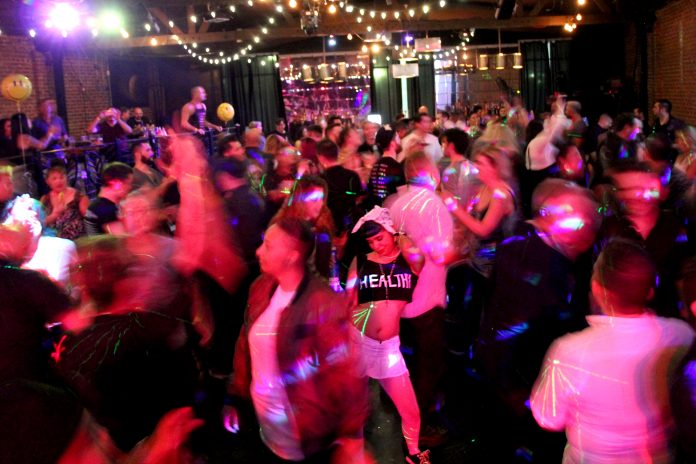 We reported here earlier that founder of DIVA: Diverse and Inclusive Visionary Artists, Nelson Melegrito, is hosting the official album release party of Madonna’s latest musical incarnation, Madame X, at Beaches WeHo, on Thursday, June 13, the night before the album’s release. To keep the Madame X celebration going, Australian DJ Ray Issac, is back and he is bringing Madonna Tribute Bar LA to Busby’s East Night Club located in Los Angeles on the night of the album’s release, Friday, June 14. A Madonna Bar Palm Springs has also been added at on June 22nd at Hotel Zoso, 150 South Indian Canyon for those who can’t make to Los Angeles, or for those who want to take the Madame X celebration to the desert.

Ray Isaac has been running Madonna Tribute Bar LA since 2014. He usually hosts three Madonna parties a year in Los Angeles and Sydney. 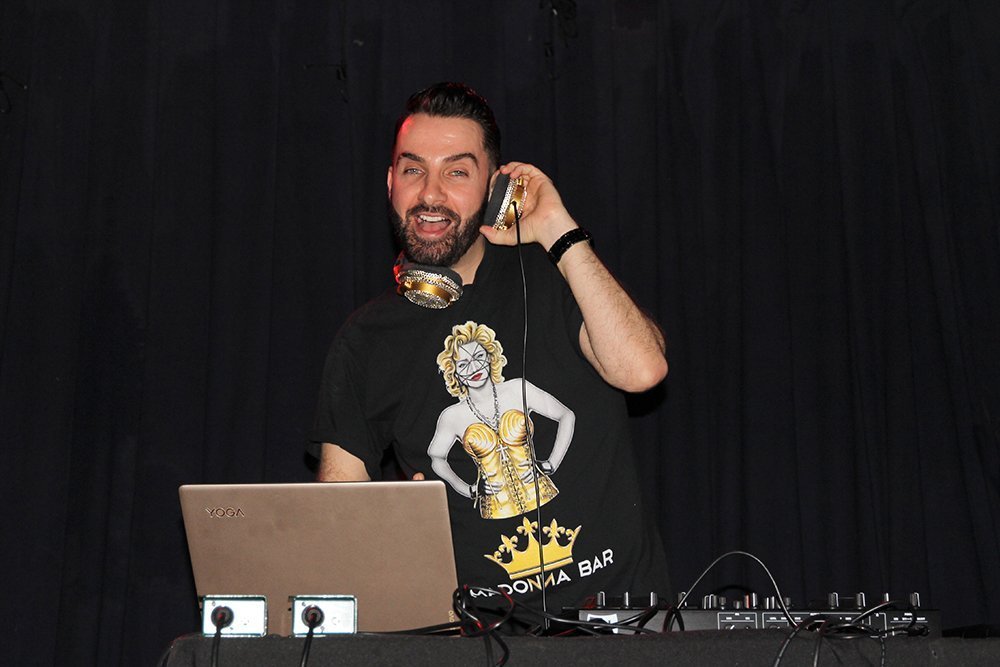 “I’m organizing a few giveaways this week.” He told WEHO TIMES. “All events have been supported by Universal/Interscope Records and I always buy a few extra things to giveaway on the night. I’m here till the 25th of June. Palm Springs Madonna Bar is next week so promoting that also. I’m so excited. And I have Madonna Bar in Sydney going on too. I got my brother to DJ. We both love the queen.”

Dance to non-stop Madonna music all night, which is likely to include the very latest from the album Madame X. Enjoy video projections of M music videos and footage of rare performances. There will be Madonna contests, so bring your Madonna apparel and costume-A-game for a chance to win some cool M giveaways.

Madame X is the upcoming fourteenth studio album by the Queen of Pop Madonna. It is scheduled to be released on June 14, 2019, on Interscope Records. The album follows Rebel Heart and its first single “Medellín” was released on April 17, 2019.