Madonna Hits The Peppermint Club in WeHo for a CKay Concert 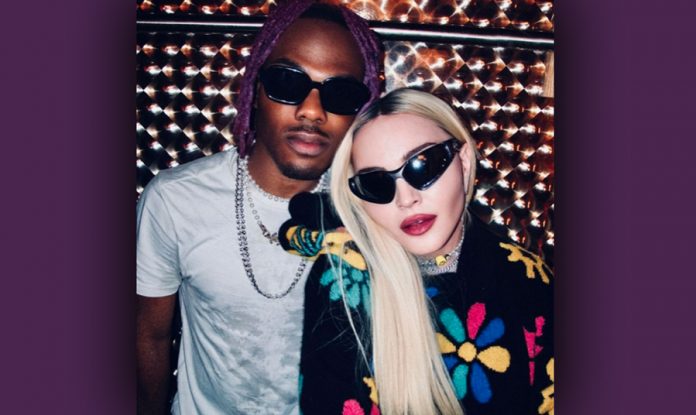 Pop Icon Madonna was spotted in West Hollywood this past Thursday, April 14, 2022. She was at The Peppermint Club at 8713 Beverly Boulevard (just barely on the edge of the WeHo City boundary), to catch a performance by Nigerian emo-Afrobeats singer-songwriter and producer Chukwuka Ekweani who goes by the stage name CKay.

“Happy to finally go out to a Club and see one of my favorite AfroBeats artist @ckay_yo,” Madonna posted on her Instagram account with video footage of CKay hitting the stage while The Queen swooned and danced amongst common mortals on the floor like a fan. 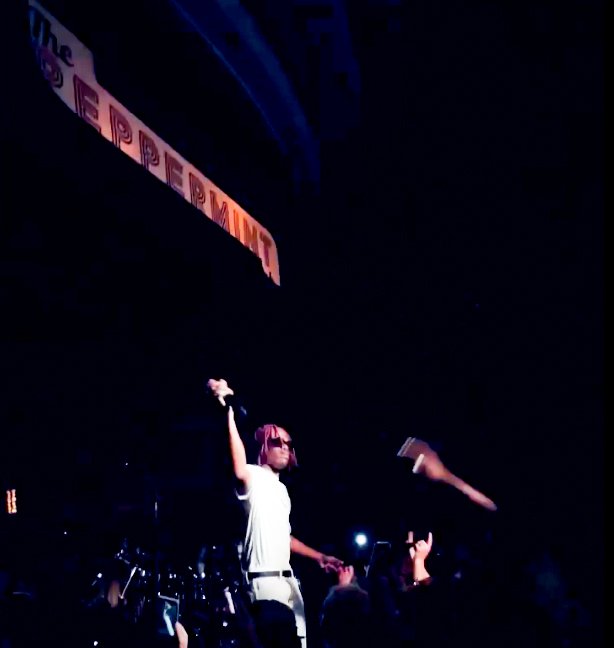 CKay made waves in the music industry with the release of his 2018 dance tune “Container,” an Afrobeat record influenced by the South African gwara gwara dance style. The song became a breakthrough record, and earned him substantial airplay in Nigeria. It was released through Chocolate City, and was produced by Tempoe.

In 2019, the release of CKay the First, “Love Nwantiti” became a major record in Nigeria. On 14 February 2020, CKay released a remix titled “Love Nwantiti (Ah Ah Ah)” featuring Joeboy and Kuami Eugene. In 2021, it went viral on TikTok and became an international hit, charting across Europe, Africa, Australia and New Zealand, also reaching number 23 in the UK and earned him his first entry on the US Billboard Hot 100 where it went No. 1 on the first Billboard U.S. Afrobeats Songs Chart, on April 2, 2022. Though the song was originally released in 2019, it was more recently boosted by a string of international remixes that have helped spark a flurry of viral posts on TikTok. The track drew 4.7 million official U.S. streams in the March 18-24 tracking week, according to Luminate, formerly MRC Data.

Madonna later posted an instagram story showing video footage of herself dancing and voguing to Honey Dijon’s remix of M’s hit Vogue. She was also seen chumming it up with Honey Dijon at the club. 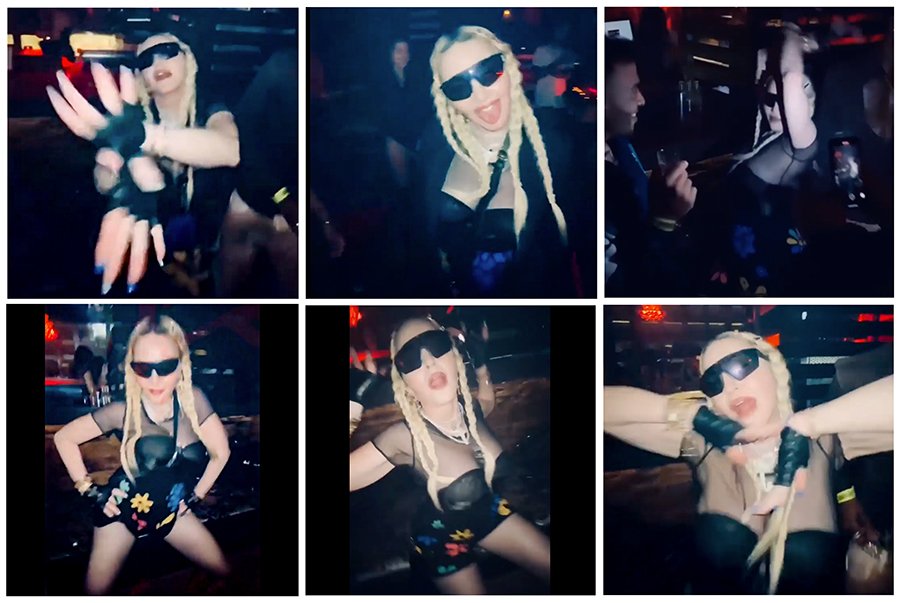 “LA was such a vibe!,” CKay posted in response to his performance in WeHo. “My fans came through and a LEGEND came through too! Big Love & Respect @madonna! 🙏🏾💜✨.”

Who cares. She’s now the crazy aunt at family gatherings.

Well, I guess she has to be somewhere.