I Love Me Foundation Hosts Breaking the Silence Awards 2017 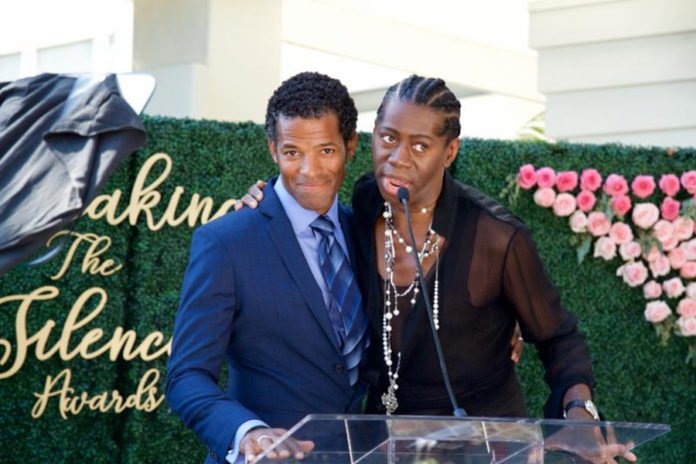 It was a who-is-who and who-did-what at the 2nd Annual Breaking the Silence Awards 2017, hosted by I Love Me Foundation in the city of Santa Monica on Sunday, September 24. The slew of celebrity names included Kelly Osbourne, Miss Jay Alexander, Laith Ashley, Leeza Gibbons, Benjamin Patterson, Hayden Byerly, and Perez Hilton, to name a few.

Proceeds from the gala will benefit I Love Me Foundation’s #Backpack10Campaign program, which was designed to provide backpacks with 10 essential survival items to GLBT and non-gender confirming youth and young adults who are underserved or experiencing homelessness. The I Love Me Foundation 2017-18 goal is to distribute ​at least 1,500​ ​backpacks across LA County in partnership withCity of Santa Monica, LA City Hall, Compton City Hall, and the West Hollywood Sheriff’s Office and various LGBT organizations.

“We all have a reason to break the silence,” said Robert Harrell, executive producer of the Breaking the Silence Awards. “Breaking the Silence is a sustained movement that impacts millions of lives. We honor the personal stories that motivate individuals to speak up, and that highlight the urgent need to provide inclusive and affirmative services to LGBT survivors of sexual trauma who so desperately need them.”

For more information on Breaking the Silence Awards, visit www.btsawards.com.
To learn about the I Love Me Foundation, visit www.i-loveme.org.