Los Angeles LGBT Center to Screen “Whatever Happened to Baby Jane?” Out Under the Stars 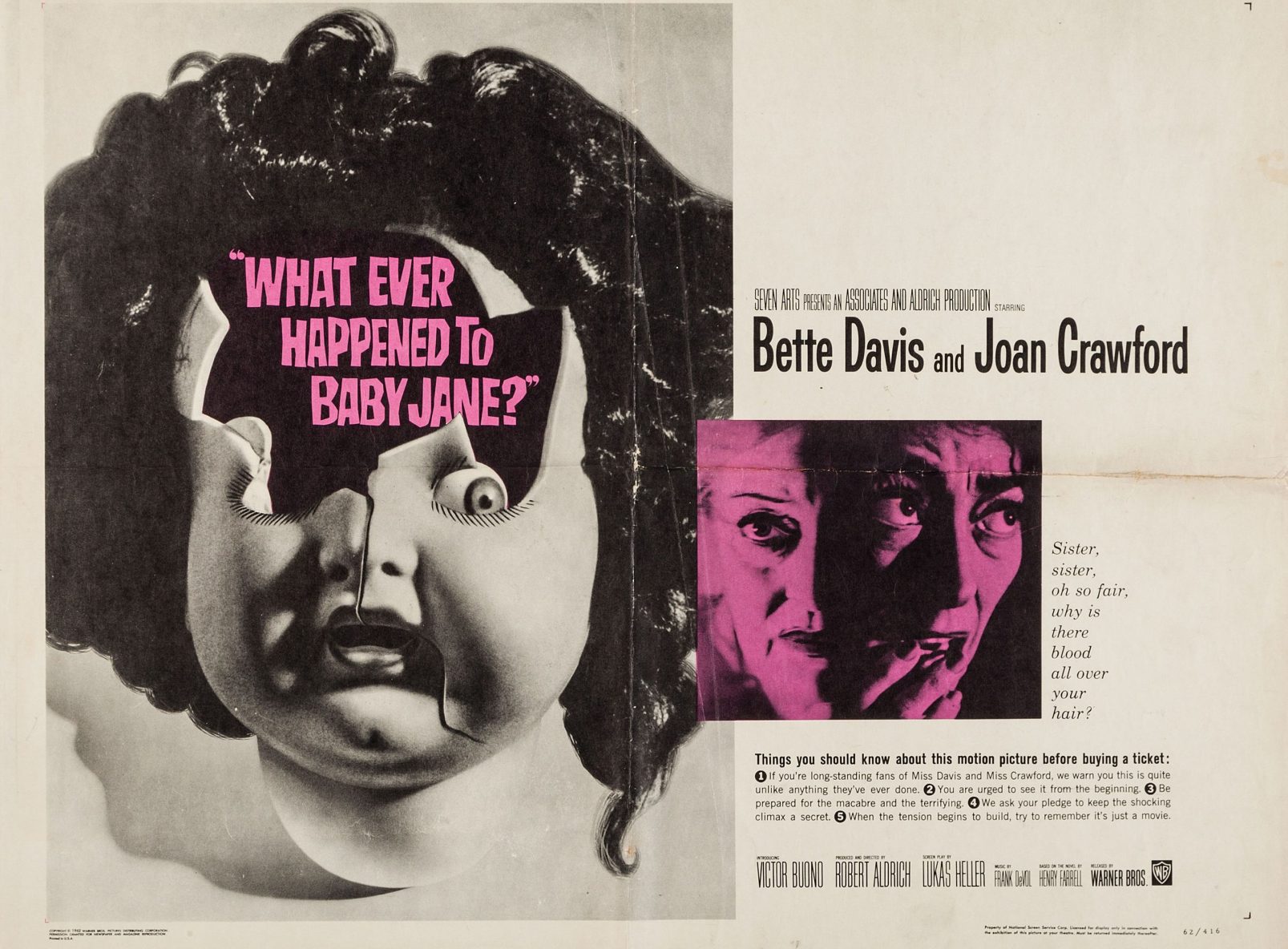 The Los Angeles LGBT Center’s Out Under the Stars annual summer outdoor film screening event at the iconic Hollywood Forever Cemetery returns Friday, June 23, at 8:30 p.m., with a showing of the 1962 psychological thriller Whatever Happened to Baby Jane?

“Whatever Happened to Baby Jane? is the quintessential movie that becomes more entertaining and riveting due to the sheer star power and on-screen chemistry of Bette Davis and Joan Crawford,” said Rani DeMesme-Anders, Center staff liaison of the Los Angeles Women’s Network. “This spine-chiller isn’t simply campy but is a tour de force that revitalized these actresses’ careers. These Grande Dames aren’t just fighting each other—they’re fighting a society that told them they no longer mattered. They persisted. You can’t afford to miss this!”

VIP ticket holders will receive an early entrance at 6:30 p.m., one complimentary drive-on parking pass, premier seating for two, and a picnic package which includes complimentary food and wine. General admission doors open at 7 p.m.
All proceeds benefit the programs and services at the Center.

“What makes this twisted film about sibling rivalry much more juicier are the behind-the-scenes stories of superwomen Bette Davis and Joan Crawford—two of the biggest actresses during the Golden Age of Hollywood,” said Tommy Johnson, chair of the Young Professionals Council. “Whatever Happened to Baby Jane? is guaranteed to mesmerize you and your friends under the stars. We’re thrilled Hollywood Forever will be the #1 destination again to see—and to be seen—for a worthy cause!”

Tickets for the event are currently on sale at lalgbtcenter.org/movie.
Out Under the Stars Sponsors: Executive Producer is U.S. Bank; Directors are OUT@Warner Bros. and Paramount Pictures; Producer is Crunch Fitness; VIP Vodka Sponsor is Tito’s Handmade Vodka.

$25 General Admission includes entry to the event at 7 p.m.

Tickets may be purchased online at lalgbtcenter.org/movie.

Since 1969 the Los Angeles LGBT Center has cared for, championed and celebrated LGBT individuals and families in Los Angeles and beyond. Today the Center’s nearly 600 employees provide services for more LGBT people than any other organization in the world, offering programs, services and global advocacy that span four broad categories: Health, Social Services and Housing, Culture and Education, Leadership and Advocacy. We are an unstoppable force in the fight against bigotry and the struggle to build a better world; a world in which LGBT people can be healthy, equal and complete members of society. Learn more at lalgbtcenter.org.