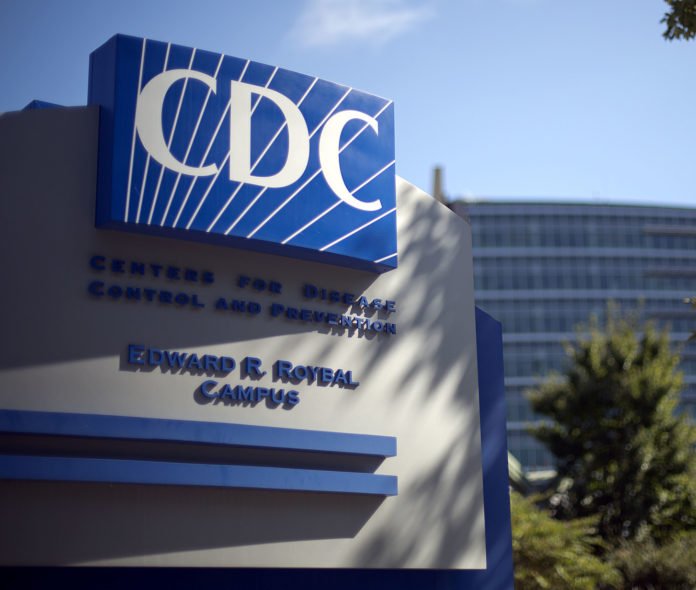 In response to the Trump Administration’s mandate to the Centers for Disease Control and Prevention to not use the words diversity, entitlement, evidence-based, fetus, science-based, transgender, and vulnerable, the Los Angeles LGBT Center issued the following statement:

“The Trump Administration’s effort to banish science and evidence from the lexicon of the CDC is the marriage of reckless irresponsibility and political correctness. Facts do not cease to exist simply because they are ignored, as Aldous Huxley famously observed. The ‘banning’ of accurate and meaningful words from the science of the CDC is an intentional attempt to harm the public.

“Unbiased science, evidence, and accurate language are basic and imperatives requirements for the CDC to fulfill its mission and duty to improve and save people’s lives. Public health is about helping all people, not divisively segmenting and ignoring vulnerable populations.

“This is the latest, and perhaps most pernicious, example of ideology trumping science. ‘Disease control and prevention’ is in the very name of this agency. It is not ‘control of some diseases and prevention for certain populations,’ while prohibiting the very mention of those populations that are the most vulnerable.

“There, we’ve just uttered a banned word. But unlike other countries—not to mention regimes in other historical epochs—we still have the freedom and responsibility to speak truth to power, not cower in fear of banned words and religious orthodoxies.

“Conservative political ideology cannot and must not be a substitute for sound public health policy. In truth, it is the ideology behind President Trump’s silencing of the CDC that is the true disease in need of control and prevention.

“We must resist this latest assault on common sense and human decency and ensure that the CDC continues to place science and the public health above the politics of fear and retribution that this Administration seems to repeatedly impose on the American people. Silence still equals death.”

Since 1969 the Los Angeles LGBT Center has cared for, championed, and celebrated LGBT individuals and families in Los Angeles and beyond.

Today the Center’s more than 600 employees provide services for more LGBT people than any other organization in the world, offering programs, services, and global advocacy that span four broad categories: Health, Social Services and Housing, Culture and Education, Leadership and Advocacy.

Trump Administration Pushing Back Not Walking Back ‘7 Dirty Words’ Directive

According to a story by the multimedia news organization NPR  “Trump Administration officials at the Department of Health and Human Services are pushing back on a report saying the Centers for Disease Control and Prevention issued a mandate to no longer use words and phrases including “fetus,”  “transgender” and “science-based.”

The NPR story goes on to say “According to The Washington Post, the directive was delivered to senior CDC officials responsible for overseeing the health agency’s budget. The Post broke news of this Friday evening.

By Saturday afternoon, HHS, which includes the CDC, issued a statement, calling the existence of a set of banned words a “complete mischaracterization.” Spokesperson Matt Lloyd adds:”

“The assertion that HHS has ‘banned words’ is a complete mischaracterization of discussions regarding the budget formulation process. HHS will continue to use the best scientific evidence available to improve the health of all Americans. HHS also strongly encourages the use of outcome and evidence data in program evaluations and budget decisions.”