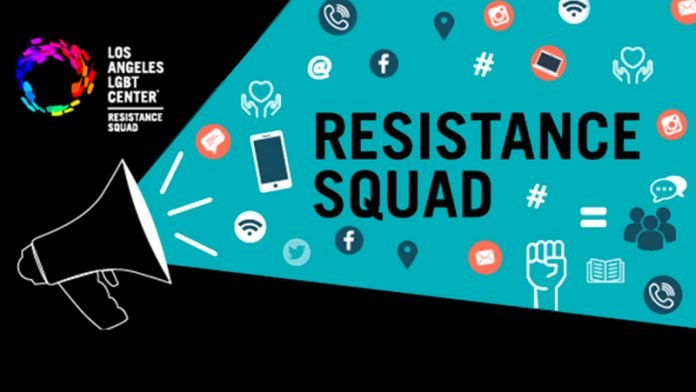 “The Los Angeles LGBT Center joins with local, state, and national LGBT and social justice organizations in calling on Congress to swiftly pass the Equality Act. Lawmakers must make federal comprehensive LGBT non-discrimination protections a priority. As the nation’s largest provider of programs and services to LGBT people, we know firsthand the discrimination still faced by our community.

“The Equality Act will provide national, consistent non-discrimination protections for LGBT people, including for employment, housing, credit, education, federally funded programs, public spaces, and jury service. It would amend current civil rights laws to explicitly prohibit discrimination on the basis of sexual orientation and gender identity and strengthen non-discrimination protections for women and other minorities. In 27 states, LGBT people are at risk of being fired, refused housing, denied a home loan, and turned away from public businesses. If an LGBT person drives from Maine to California, their rights would literally change dozens of times along the way.

“Inequality has no place in today’s America and this law is a historic step forward for the country. We are committed to working with our allies in Congress and community members to make sure all lawmakers know passing the Equality Act is not about politics, it’s about real people who deserve equal protection under the law.”