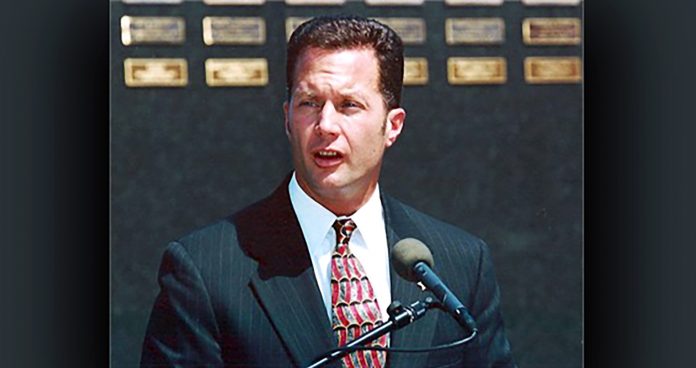 Jeffrey Prang, former West Hollywood council member and current Los Angeles County Assessor, is running for re-election. He is not wasting any time raising funds for his campaign.

“I will be a candidate for re-election,” he stated in a letter from his campaign. “While the June 2018 election is still a year away, the demands of a county-wide campaign require that we begin now.”

Prang hopes to get his message to over 4 million registered voters despite the time and cost. He made that connection before and hopes to do it again with the help from his supporters.

“Many politicians will talk a great game, but I am pleased to report that the pledges I made in the course of my 2014 campaign have either been accomplished or are in the process of being realized,” he stated. “As your Assessor, I have successfully re-established integrity, efficiency, and fairness despite the controversies surrounding my predecessor,” Prang added. “My vision is to make Los Angeles County’s Office of the Assessor the premier property assessment agency in the nation.”

Contributions can also be made through his website jeffreyprang.comSave