THE ZONE LA, a sex club that catered to gay and bisexual men in Los Angeles, near La Brea Avenue by the West Hollywood Gateway, closed permanently during the pandemic without any notice, news, or fanfare. The space located at 1037 N Sycamore Avenue went up for lease on loop.net in September 2021, and was taken off the market some time in February, 2022. Artnews.com reports that Lisson art gallery is opening at the former popular sex space for men in Southern California.

THE ZONE LA was the largest men’s club in the Greater Los Angeles Area with two huge floors of mazes, private booths, BJ bullpens, stalls, a TV lounge, and patio. The place was clothing optional and offered lockers, a coat/wallet check, and free condoms and lube were always provided.

“I opened The Zone on July 19, 1991,” original owner Peter Deep posted in our Instagram account @weho_times. “LAPD came to the opening and threw me in jail overnight. No charges filed, it’s just I had the audacity to open a gay club in LA (as opposed to WeHo which is not part of City of LA). I owned it until an unscrupulous business partner sleazed it away from me while I was operating Club Mañana in Puerto Vallarta. It’s no surprise it closed. I visited it a few years ago and he had reinvested not one dime in the place. They were still playing VHS tapes (!) that I made in 2000 on televisions that barely worked. It’s a shame. At one time The Zone was a beautiful thing. I was very proud of opening it. I personally designed every detail until I moved to México in 2005.” 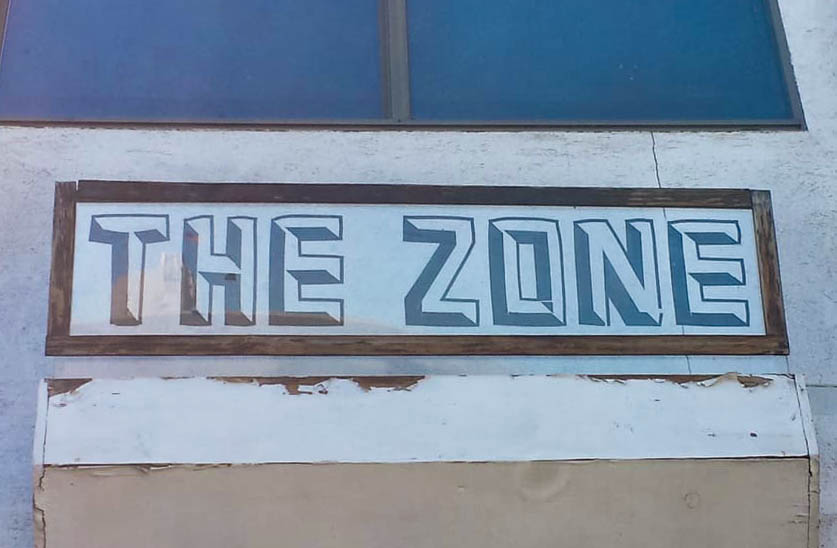 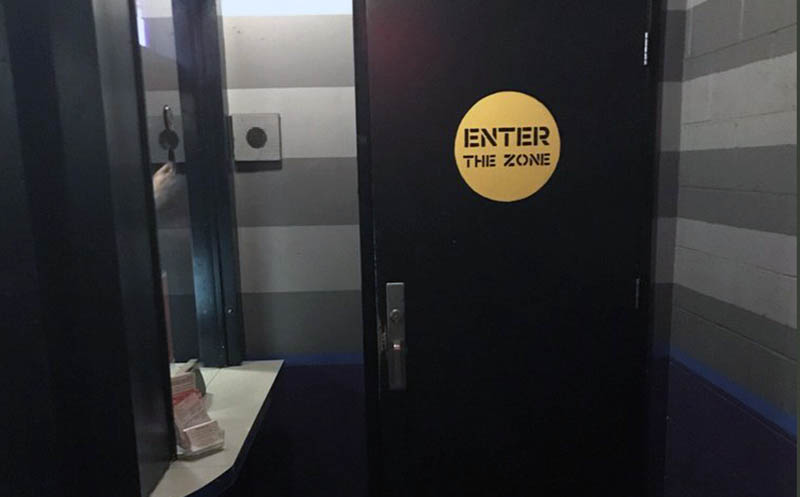 “We are temporarily closed in order to keep our staff and customers safe during this crisis,” reads a post on Yelp, posted on April 12, 2020. “We will re-open when all of us are allowed to move freely again. Please stay safe!”

However, since it closure during the pandemic, the website, thezonela.com was taken down, along with its Facebook page. The parking lot was being used by a local business, and the last post on their Twitter account dates back to 2017. Yelp also lists the business as permanently closed. 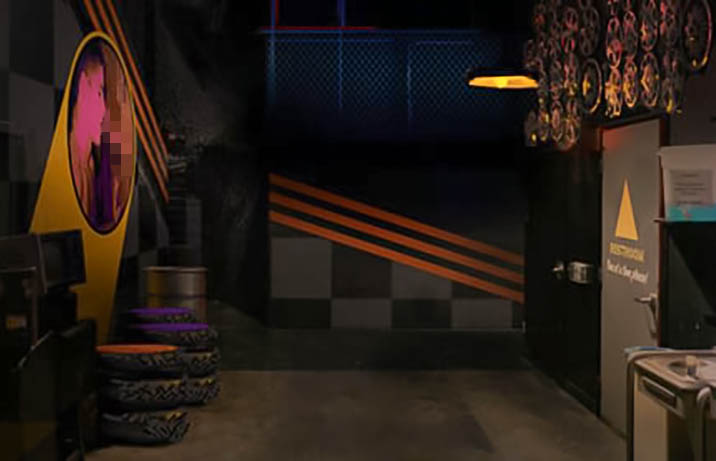 We can confirm that the former gay space is currently being gutted to make way for the new Lisson gallery, which boast over 8,000 square feet of space across two floors and will include an outdoor space. Art News reports that the new location’s renovation will include gallery spaces, viewing rooms, and offices by New York–based architecture firm Ashe Leandro.

With the upcoming opening the new private luxury fitness club Heimat in the area at the corner of La Brea Avenue and Romaine Avenue, at 1000 N. La Brea Avenue, along with a new art gallery called The Hole (yes, The Hole) at 844 North La Brea, the former seedy neighborhood of THE ZONE LA is on its way to total gentrification.

THE ZONE LA joins a list of LGBT spaces and adult entertainment business that shuttered during the pandemic. Two Roman Holiday Spa “Health Clubs” were lost to COVID-19. The gay men’s bathhouse locations, one at 12814 Venice Blvd in Mar Vista, and the other at 14435 Victory Blvd, in Van Nuys, survived the AIDS epidemic in the 80s and 90s, only to then shutter during the pandemic in 2020.

What do you remember most about THE ZONE LA?

Are they moving somewhere a to a new location ?

Wow disappointing- I always had a blast there when I visited LA. Lots of action like no other. I was going to go this weekend but looked online only to be disappointed it’s gone.

I went to The Zone…more than several times and the guys were overly cautious to the point that most of the guys there were sitting next to one another, but alone. The odd thing was that these young twink-types would sometimes come up and stare into my sunglasses…SO I would say the same thing that would make anyone run away, “SO case, how does your garden grow?” THEY would let me alone. Oh, there was this one time a bunch of men who, I think worked together and were, I’m pretty sure they were straight. But, there was one guy… Read more »

The Zone turning into an upscale Art gallery is a true to form cautionary tale of gentrification. What are they going to do with the encampments in the alley? This is sad news. Why isn’t mainstream media picking up on this? Very sad.

What do I remember? Some fun times, but I was also grossed out by the fact that they didn’t have showers. One of the first lines of defense against some STI’s is simply washing, with soap. The place would have been better as a bathhouse. I did appreciate its design.

WHAT are you talking about??

Here’s the short answer. “No”

Its was a sex club not a bath house. Sex clubs dont have showers. Why would they? Why would you shower? Use a private toilet and faucet to clean your dick and shithole

Never made it there The Zone. But I remember the 8709. It was on Third Street next to Cedars-Sinai. We called it the Palace of Fine Arts. Oh, the memories.
.

ABOUT US
WEHO TIMES West Hollywood News, Nightlife and Events. The WEHO TIMES is an online news source covering the life and times of the City of West Hollywood. Featuring unbiased professional reporting and photo journalism, WEHO TIMES is updated daily, delivering the latest city news. The online publication founded in 2017, also features cultural events, people, politics, places, nightlife, and the history that make the City of West Hollywood the unique, creative city we all know and love.
Contact us: editor@wehotimes.com
FOLLOW US
© 2023 Murillo Media, LLC
wpDiscuz
11
0
Would love your thoughts, please comment.x
Comment Author Info
Report this comment