Heilman was the first to nominate Horvath saying it was her turn as WeHo Mayor and council member Lauren Meister seconded the nomination. The vote was unanimous by the council in favor of Lindsey Horvath becoming the next Mayor.

“I’m so relieved,” joked Mayor D’Amico after the nomination.

“Thank you very much,” Harvath said from her home. “I am honored to be nominated and I appreciate the support of my colleagues and I will certainly be counting on it over the next year.”

Council member John Duran nominated Lauren Meister for West Hollywood Mayor-Pro-Tempore. Mayor D’Amico seconded the nomination–however Meister interjected saying she wanted to pass and give the role to council member Heilman, so that she’s able to focus on small business during the COVID-19 pandemic in the next few months.

“I appreciate the nomination,” she said. “I actually would like to switch and ask council member Heilman if he would be willing to switch with me. I know that [not] the order of rotation, but I’m going to be dealing with small businesses including my own over the next few months and if possible, I would just rather not have the ceremonial activities, etc that go along with being Mayor Pro-Tem. Although I appreciate the support, I think that it would be better for everyone for these next few months and so the next year if council member Heilman is willing to step in and change the order–shake it up a little.”

Council member Heilman excepted the nomination, saying he was willing to switch the order to support Meister.

The council voted unanimously to nominate Heilman as the next Mayor Pro-Tem.

City Council also approved the date of May 18, 2020, to conduct the actual installation. This will will allow for preparation by the incoming Mayor and Mayor Pro Tempore, and provide ample time for staff to facilitate the transition.

Horvath took to Instagram to thank her peers. “I will have big shoes to fill, and we have a tough road ahead with #COVID19 [sic] emergency & recovery, but I know – together – we can do anything #wehostrong,” she posted. 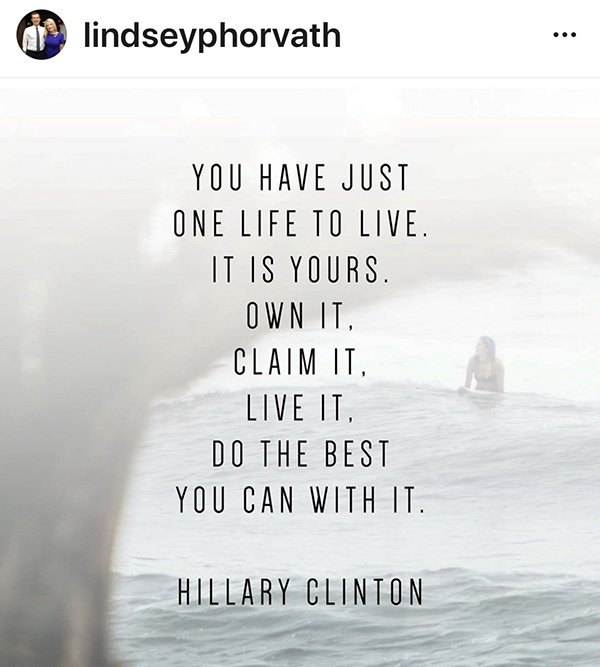