We have no hard numbers to reference, but according to the assessment of several returning attendees, this year’s Pride is Universal event at Universal Studios theme park, hosted by LA PRIDE, in partnership with Universal Studio’s Hollywood, drew the largest crowd in its four-year run.

The day began like any other normal day at the Universal Studios theme park on Friday, June 25th. However, once the clock struck 8 p.m., anyone not sporting a purple wrist band (white for those under 21) was asked to vacate the grounds, pronto. The park became an exclusive LGBTQ experience that was open for all ages to enjoy with friends and family. 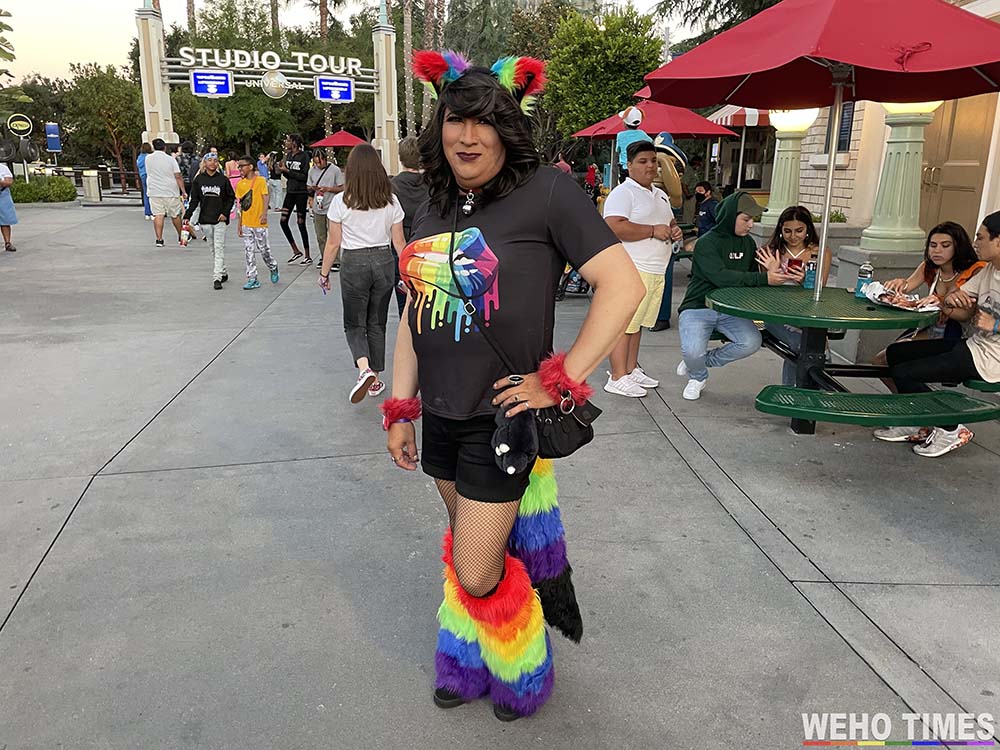 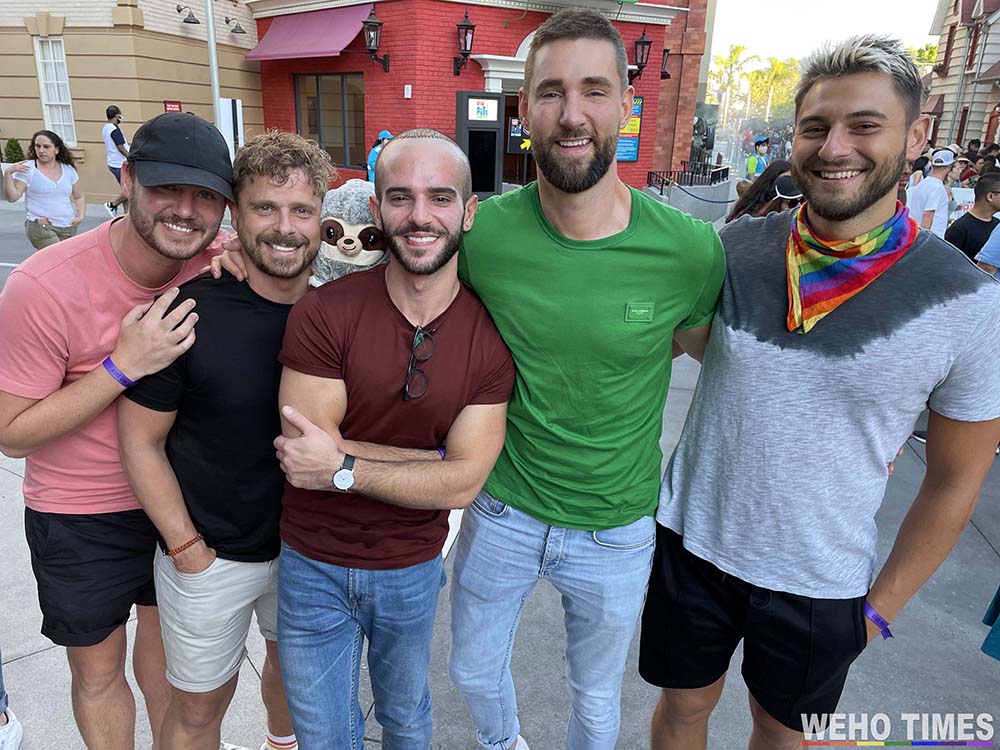 Pride is Universal tickets were also priced below general admission. The pre-sale began at $96, before it was bumped up to 106.00 (not including ticket fees and taxes). 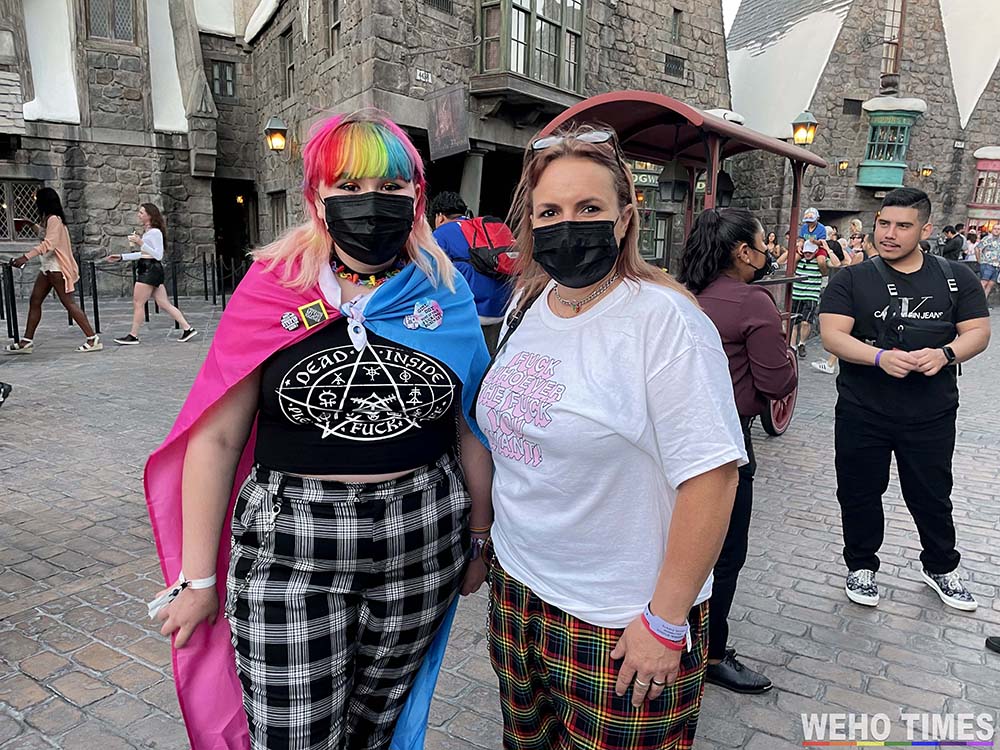 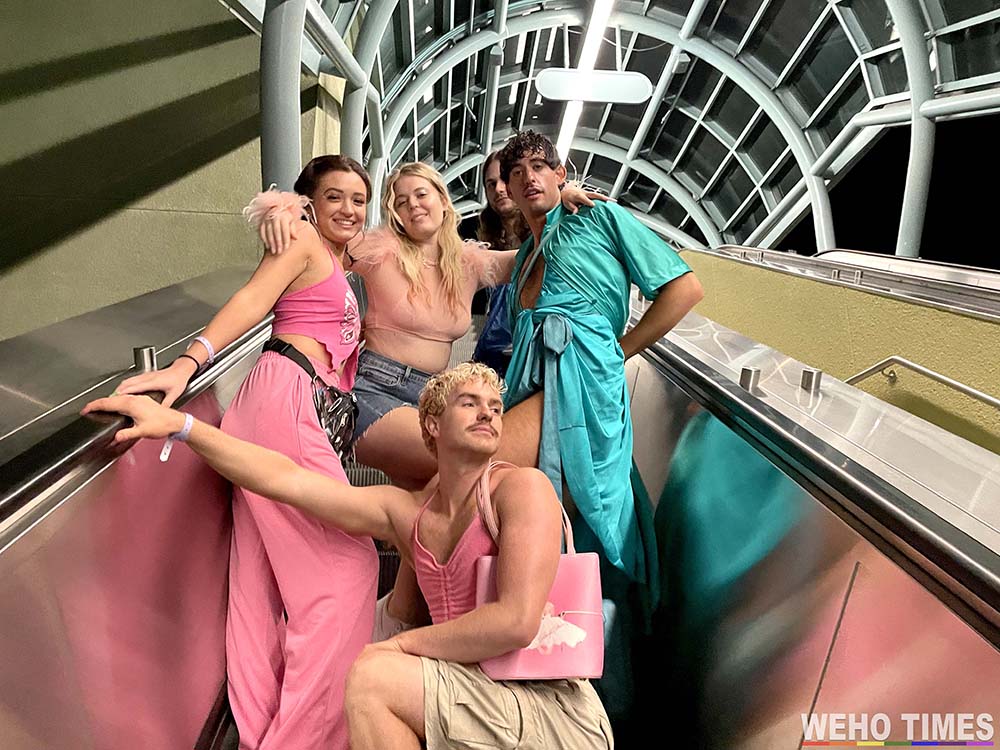 The crowd was a mixed bag of rainbow colors. Younger attendees outnumbered the older. There were more nonbinary flags out that evening, a sign of the times, and the mood was festive, another sign indicating that people are hungry for some human interaction. The dance floor was packed at certain points, but people danced anywhere they wished in the park. 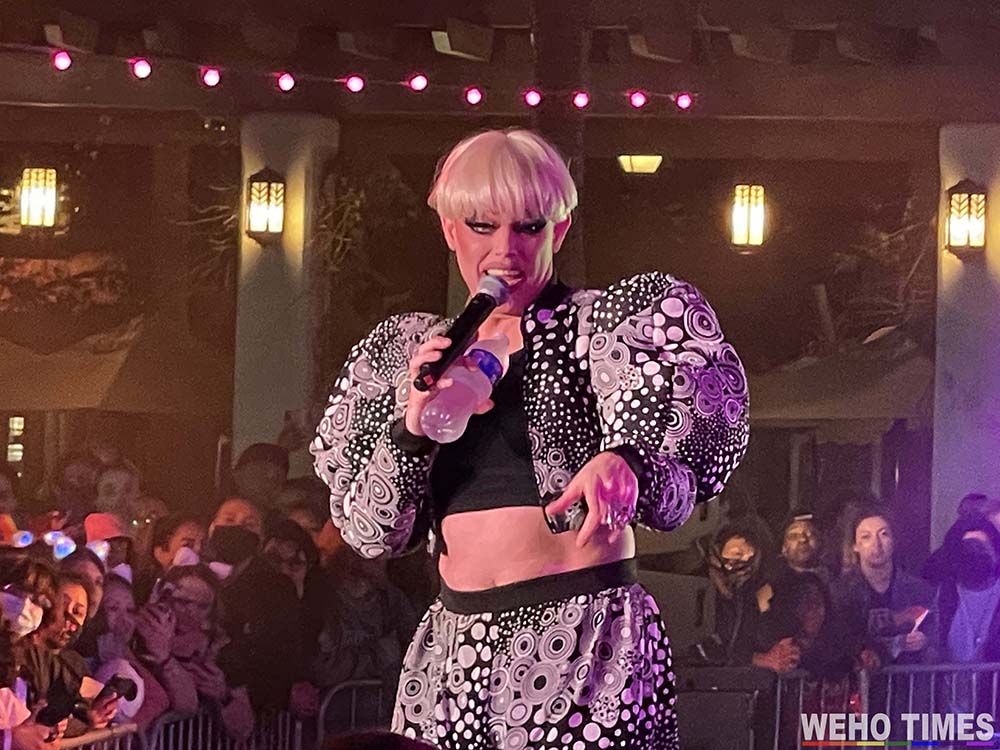 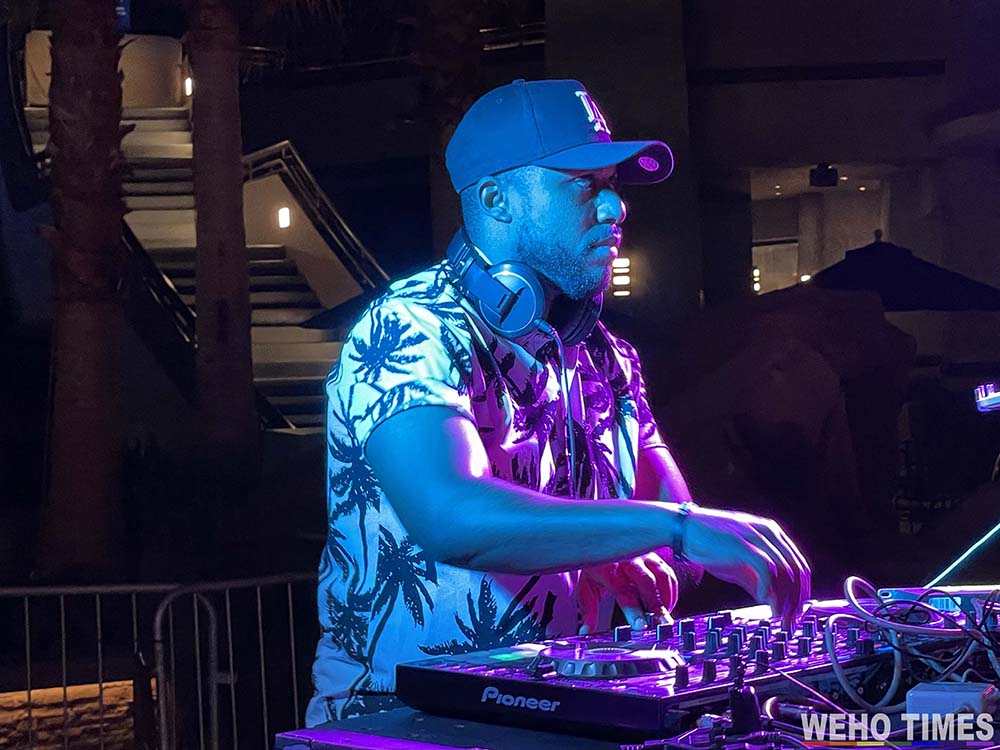 Christopher Street West, the non-profit that produces LA Pride, also hosted two other outdoor in-person events in a program that was mostly virtual this month due to the pandemic. LA Pride once again partnered with the Dodgers for the fourth LGBTQ+ Pride Night at Dodgers Stadium. Also added, was a partnership with Cinespia to bring LGBTQ+ Movie Night at the Hollywood Forever Cemetery, where attendees enjoyed the movie Priscilla, Queen of the Desert. It was all part of the monthlong “Thrive with Pride” June calendar. This is the first year LA Pride hosted in-person events since leaving West Hollywood in 2019.