Some West Hollywood residents who have been abiding by LA County’s Safer at Home Order and have actually been staying at home these past few months, are going to come out of quarantine to find that something is missing in the Creative City of West Hollywood. The LGBT historical The Factory Building is completely gone. The home to Studio One, The Studio One Backlot, Axis, The Factory Dance Club, Girl Bar, Ultra Suede, The Rose Tattoo and other LGBT spaces throughout the past many decades is no more. What’s to come out of the rubble will be something that looks like The Factory, but let’s be honest, it will never be the way it was. 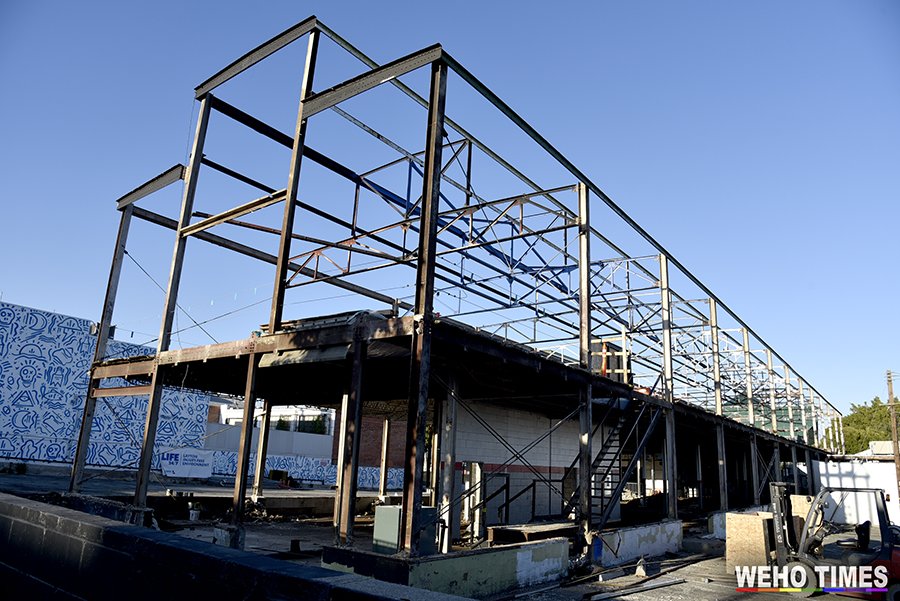 COVID-19 did not stop the deconstruction of the Factory in the heart of West Hollywood’s Boystown, located at 652 N La Peer Dr. Part of developer Faring’s Robertson Lane project is to gut the Factory and rebuild its outer shell to run alongside Robertson Boulevard. It’s all part of a master plan for a mixed-use project that includes a 114-foot, 241-room hotel and retail complex with 750 underground parking spaces. In addition to the hotel, Robertson Lane will include dining, entertainment and “park-like pedestrian paseo.” It also promises to deliver the largest ballroom space in West Hollywood.

Photos taken by yours truly throughout the meticulous dismantling of the building explains why the original plan was to bulldoze the entire building. It would have been much easier to tear it down and be done with it in a matter of days instead, taking it apart bit by bit, which took a matter of months.

Below is drone footage of the Factory’s framework taken on April 17 by West Hollywood photographer Jon Viscott.

On June 24, 2019, the West Hollywood Historic Preservation Commission approved an amended design that expanded portions of the restored Factory building from seven of 12 original modules to 11 of 12 modules, adding 33% more linear footage of the Factory building along Robertson Boulevard than was originally planned. Faring partnered with the Los Angeles Conservancy, the National Trust for Historic Preservation and the West Hollywood Preservation Alliance to amend the Robertson Lane project. 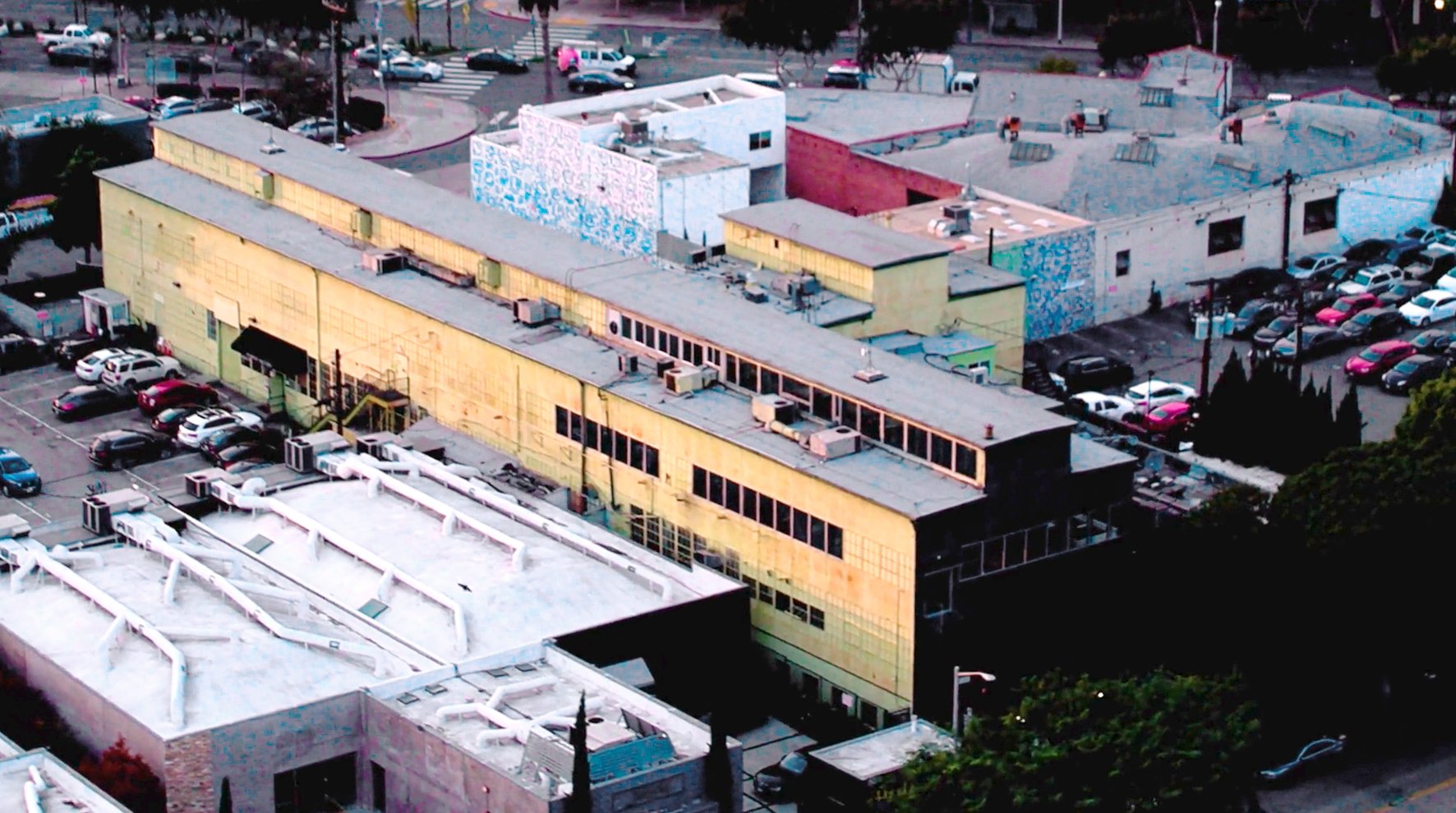 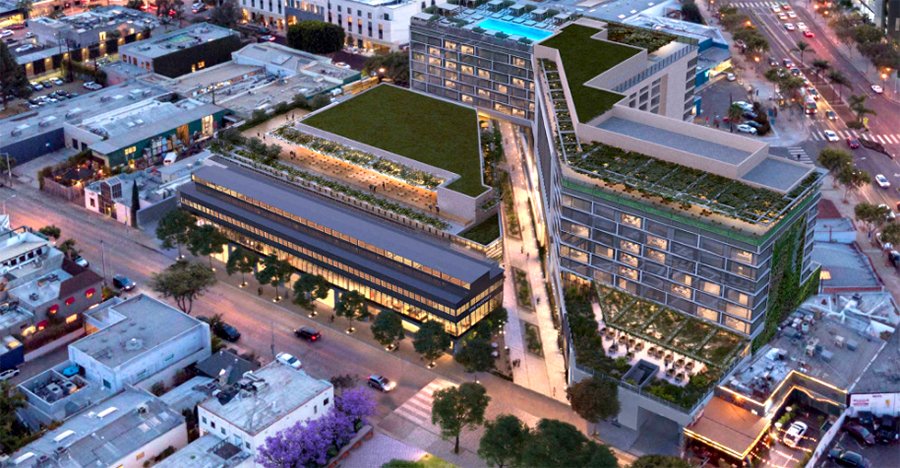 Faring initially planned the complete demolition of The Factory. The developer reconsidered and was forced to recognize the historical significance of the building after the community voiced that they wanted to “Save the Factory.”

The Factory Building will be the subject of a Studio One documentary, Studio One Forever, which focuses on West Hollywood’s historical disco and its sister music venue The Backlot, from 1974-1993. The doc covers the rise of the disco craze and the gay civil rights movement, to the tragic days of the AIDS crisis that rocked the community.

We’re in uncharted territory post COVID-19. Whatever goes up in this space will never match what once was. Long live The Factory Building.

Gone but not forgotten. I moved to California in 1965 after returning from Germany and being discharged from the Air Force. I experienced those early years living in Hollywood and the Hollywood Hills. There were just a few bars back then and you had to be very careful not to touch each other and certainly not dance. The LAPD was become aggressive against gay bars in Los Angeles and particularly in the Rampart Division covering Silver Lake. This eventually caused gays to move to West Hollywood where more gay friendly bars were being quickly opening. Before then there was only… Read more »