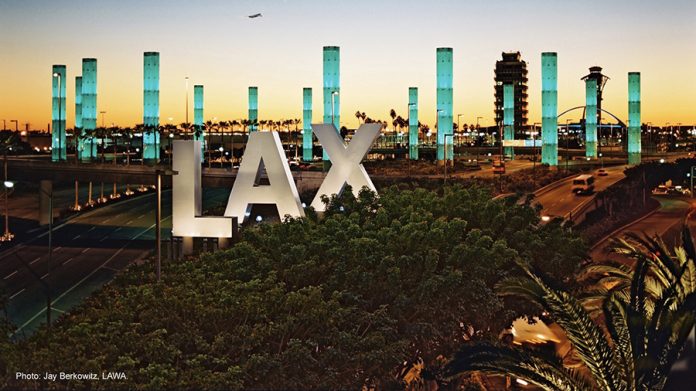 The background and analysis of the resolution is as follows:

As the first African-American President of the United States, Barack Obama became a pivotal figure in American history and his achievements while in office made him one of the most transformative presidents our country has ever seen. President Obama began his presidency in the midst of the 2008 financial crisis. In February 2009, the American Recovery and Reinvestment Act helped the economy begin to turn around and his policies helped increase GDP growth and reverse the devastating effects of the recession. In 2009, he received the Nobel Peace Prize for his efforts to strengthen international diplomacy and cooperation, and efforts to withdraw troops from Iraq. Perhaps his biggest accomplishment while president was the passage of the Affordable Care Act, which revolutionized healthcare in the United States and helped 95 percent of the population sign up for health insurance.

President Obama supported policies to advance equality and freedoms for all, including communities of color, immigrants, women, and members of the LGBT community. He was the first and only sitting U.S. President to publicly support legalization of same-sex marriage. During his term, he repealed the military’s “Don’t Ask, Don’t Tell” policy and he signed the Matthew Shepard and James Byrd Jr. Hate Crimes Prevention Act, which made it a federal crime to assault anyone based on sexual or gender identification.

President Obama had overwhelming local support, with 70 percent of Los Angeles County voting for him in both the 2008 and 2012 elections. His local support and legacy have already been recognized through several naming honors in Los Angeles County and California. In September 2017, California Senate Joint Resolution 8 passed both the State Senate and the State Assembly to rename a portion of the 134 Freeway in Los Angeles County, the President Barack H. Obama Freeway. Authored by California State Senator Anthony Portantino, this Resolution addressed an approximate four mile portion of the 134 Freeway between the 2 and the 210 Freeways. This action was done to honor President Obama’s time in Southern California, when he was a freshman and sophomore college student at Occidental College from 1979 to 1981. President Obama began his political activism during his years at Occidental College. The State of California sought to highlight President Obama’s tremendous accomplishments, and recognized the connection he shares with Southern California through this resolution.

Los Angeles City Councilmember Herb J. Wesson, Jr. of the 10th District also initiated a Resolution for the City Council to enact a renaming of Rodeo Road after the 44th President. Rodeo Road, between Jefferson Boulevard and Arlington Avenue, was renamed Obama Boulevard on September 20, 2018. This was in recognition of President Obama’s first presidential campaign rally after announcing his 2007 presidential candidacy at Rancho Cienega Park, on Rodeo Road.

There are many notable reasons to support renaming Los Angeles International Airport to honor the legacy of President Barack Obama and his career of public service across the world. The Los Angeles International Airport is a world renowned airport, seeing up to 2 million passengers per day and up to 735 million per year. It would be an honor for the region to recognize President Obama in this way.

Lauren Meister posted on her Twitter feed that she hopes the name will changed before the 2028 Olympics.

City staff will track and report back to the City Council on any developments related to this issue.