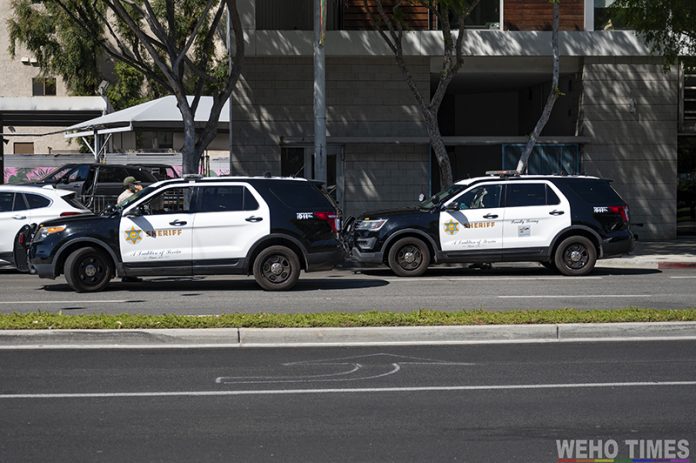 According to the report before Public Safety Commission:

“For February 22, Part One of the crime was up 137%, about 249 incidents compared to last February of 2021 with 105 incidents. This is the highest monthly total of Part One crimes since we’ve been keeping those statistics. The West side was up 123%. In the center was up 66%. The eastside was up 31%. We are up 89% in Part One crimes year-to-date as compared to the same time last year. Part One crimes breakdown of the westside had 58% of part one crimes. City Center had 22%. And the eastside had 20%. Robberies were up from last February about 120% from five to eleven. Residential burglaries were down to about 66%, which is good. Aggravated assaults were also down to about 23%. Theft crimes continue to drive the numbers. There were 191 theft crimes, 81 grand theft, 54 vehicle burglaries and 56 petty thefts. Regarding bicycle thefts for 2021, there were 27 grand bike thefts, and 25 petty bike thefts for a total of 52 for last year. Currently for 2022, there were a total of 5.”

A West Hollywood City representative tells WEHO TIMES that the significant increase in crime from 2021 to 2022 is largely due to COVID-19 pandemic-related State and County health orders during 2020 and 2021, which created emergency policies that forced certain business closures and safer at home recommendations. These emergency policies also had a significant effect on crime. Part One crime incidents in the early part of the pandemic (March 2020 and April 2020) were reported as the lowest in the City’s history. This trend of lower crime continued during the pandemic in 2020 and 2021.

A report by the West Hollywood Sheriff’s Station states that prior to the COVID-19 pandemic (before 2020), the City usually averaged 180 to 220 Part One crime incidents monthly, which is a more appropriate baseline for a long-view comparison–one that was not discussed at the recent Public Safety Commission meeting, but should be mentioned here for context.

LASD WeHo stated at the meeting that it will continue to work with neighboring agencies like LAPD and Beverly Hills. “Beverly Hills and LAPD recently arrested Oakland gang members who were down here committing these crimes. These are Northern California criminal street gangsters coming back down here again, so we’ll be continually addressing that.”

There was also a discussion on the February 15th incident where a male tried to pull a female into a garage area in the City of Los Angeles near West Hollywood where the female was able to get away. Less than an hour later, in the City of West Hollywood, on Hampton Avenue, the same male tried to push a female into her apartment. The female screamed and the suspect ran away. The suspect was arrested by LAPD on February 17th.

“We continue to conduct our saturation patrols, plain clothes operations and other types of operations with or cops and entertainment policing team,” said the representative for LASD WeHo. “We have run recent crime suppression operations as well, to address a lot of these crimes I described earlier. We’ve been focusing on the Westside, because a large number of thefts have been occurring there. We are also using other department units to assist us. These operations will continue. We’re using our narcotics bureau, our major crimes bureau, and our track team.”

In response to a request by commissioner Nika Soon-Shiong, LASD WeHo reported that of the 249 incidents for January 2021 and February 2022, two cases have been solved.

The City Council of the City of West Hollywood will receive a Public Safety Update as part of its regular meeting agenda on Monday, March 21, 2022 at 6 p.m. This meeting will take place as a Teleconference meeting.

Editors Note: This piece was updated to reflect that the large increase in crime from February 2021 to February 2022, is largely due to COVID-19 pandemic-related State and County health orders during the pandemic, as well mentioning the average number of crimes reported by WeHo Sheriffs prior to 2020 (before the pandemic).

Thank you for briefing. I appreciate being able to get real information from the WehoTimes.

..and yet some are still saying…crime? what crime? Crime isn’t up. Unbelievable. Why would anyone want to go soft on those individuals that make law abiding citizens lives miserable by committing crimes against us. And a lot of them are the same ones committing crimes time and time again, year after year. LOCK. THEM. UP.