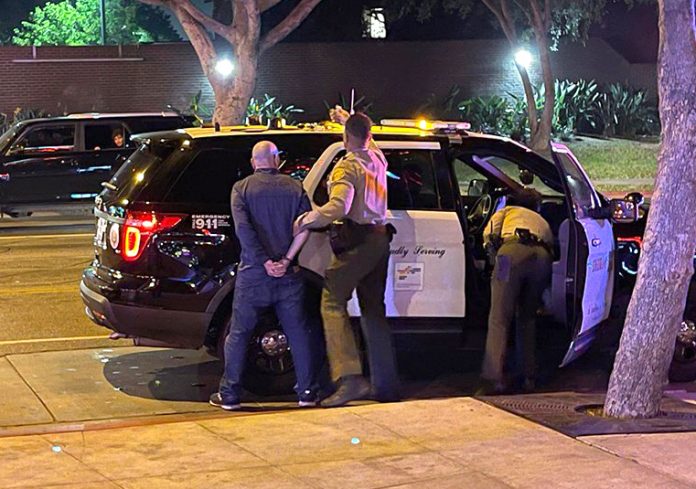 The Los Angeles Sheriff’s Department is Holding a LASD DUI Checkpoint in West Hollywood, February 4, 2022, from 6 p.m. to 2 a.m. at an undisclosed location within West Hollywood city limits.

Checkpoint locations are chosen based on a history of DUI crashes and arrests. The primary purpose of checkpoints is not to make arrests, but to promote public safety by deterring drivers from driving impaired.

The sobriety checkpoint is publicized in advance to increase awareness of the dangers of impaired driving and to encourage sober designated drivers. The Sheriff’s Station works with the City’s Code Compliance Division and the Alcoholic Beverage Control (ABC) to educate businesses and work collaboratively on alcohol-related issues. The West Hollywood Sheriff’s Station has a Community Impact Team (CIT) that actively patrols bars, nightclubs, and hotels. Deputies are proactive in addressing impacts from entertainment establishments and special events. Their Entertainment Policing Team (EPT) focuses on entertainment- and alcohol-related law enforcement issues in the City in order to prevent alcohol-related incidents.

During the LASD DUI Checkpoint, deputies will look for signs that drivers are under the influence of alcohol and/or drugs.

“The safety of our community is and always will be our mission,” Sergeant Robert Hill said. “We are looking for impaired drivers because driving under the influence is dangerous and puts others on the road at risk.”

The Los Angeles County Sheriff’s Department also reminds the public that impaired driving is not just from alcohol. Some prescription medications or over-the-counter drugs may interfere with driving. Always follow directions for use and read warning labels about driving or ”operating heavy machinery,” which includes driving a car. While medicinal and recreational marijuana are legal, driving under the influence of marijuana is illegal.

If you plan on drinking or taking medications that may impact your ability to drive safely, plan on staying at home.

Drivers charged with a first-time DUI face an average of $13,500 in fines and penalties, as well as a suspended license.

Funding for this program was provided by a grant from the California Office of Traffic Safety, through the National Highway Traffic Safety Administration.

So simple for adults to understand….DON’T DRINK & DRIVE. Use Lyft, Uber, take a cab, call a friend or use public transportation!!!!