Christopher Street West (CSW), the non-profit that produces the LA Pride parade and festival, has proudly announced that Board president, Sharon-Franklin Brown, was honored with the inclusion to the 2020 OUT100 list.

The Out100 list remains the largest annual portfolio recognizing members of the LGBTQ+ community for their groundbreaking, ripple-inducing, and culture-shifting impact around the world.

Out magazine reports that this year’s honorees make up one of the most diverse lists in Out magazine’s history, spanning several generations and a multitude of intersections from rising stars in the music scene and a former WWII U.S. Navy fighter pilot to groundbreaking queer journalists, headlining comedians, trailblazing activists, writers, designers, athletes, CEOs, and thought leaders.

Sharon-Franlin Brown is a LGBTQ+ activist, as well as the head of HR at the Los Angeles LGBT Center. She is now steering the direction of all planned community activities and civic engagement alongside the Board’s recently formed executive committee. She made history when she became the first Black transgender woman elected president of the board of Christopher Street West/LA Pride, the 50-year-old organization that oversees one of the nation’s largest Pride celebrations.

“It is an incredible honor to be recognized for doing the day-to-day work alongside others in the LGBTQ+ movement in the continuing struggle for equality and justice,” said Brown in a press release. “Making the Out100 list is humbling and it brings visibility to our trans and underserved communities of color. If I can be that ray of hope or inspiration to someone at their point of need, I will gladly do so because I stand on the shoulders of those that came before me. Let’s celebrate this honor together for there is still much work to be done.”

“The time for change is now, and I am a part of that change,” she told Out. “I’ve also been reminded [of] how resilient we are as a community. We are all trying to find creative ways to deal with the coronavirus pandemic as well as the attacks on LGBTQ+ civil liberties under the Trump administration. We will prevail.” 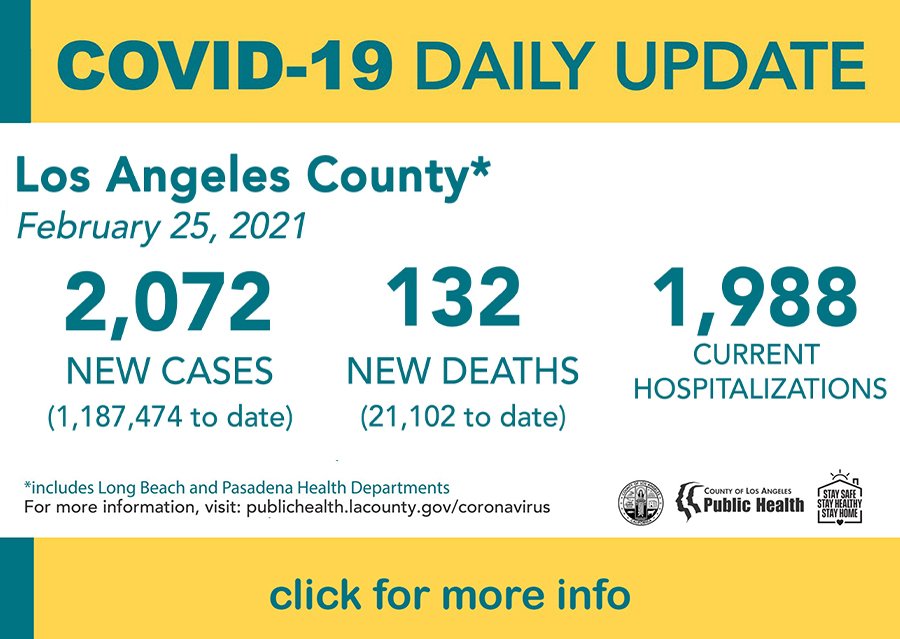 WeHo City to Explore Installation of Memorial for Lives Lost to...