The Los Angeles LGBT Center raised nearly $1.3 Million and counting during its first ever Love in Action Telethon which broadcasted live on KTLA 5 and streamed online worldwide on Saturday, September 12, from 7–9 p.m..

The Love in Action Telethon, presented by the Ariadne Getty Foundation, still has donations rolling in and being tabulated. The Los Angeles LGBT Center is approaching the $1.3 million mark in support of the LGBTQ community and the Center’s vital programs and services during the COVID-19 pandemic. 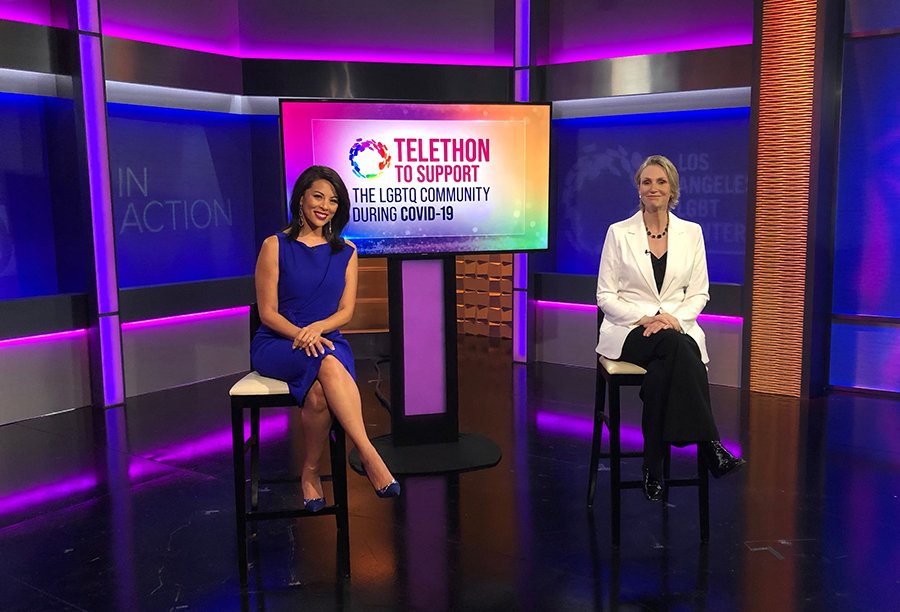 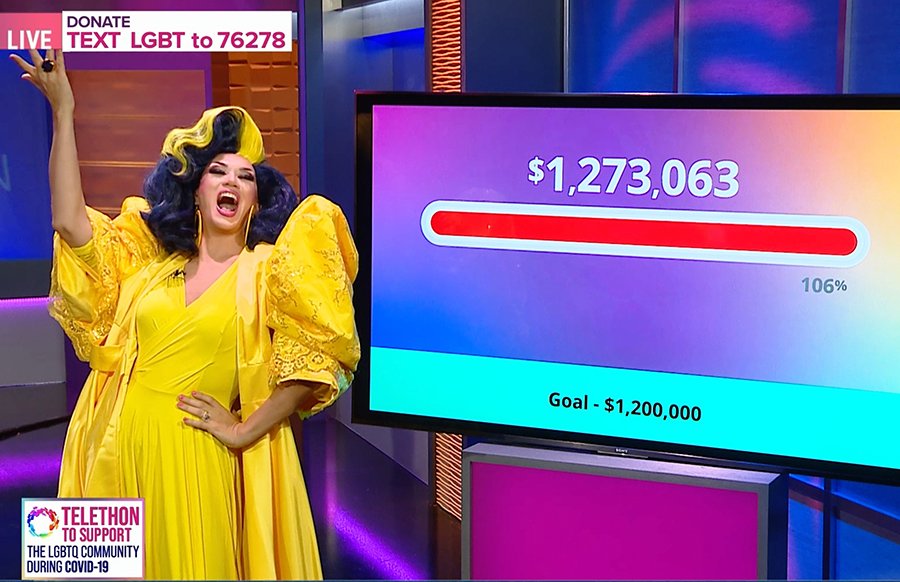 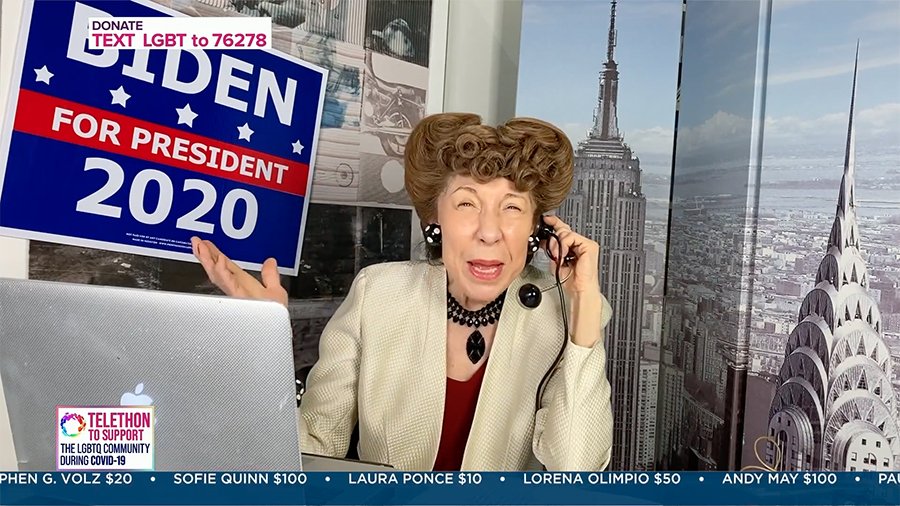 “When we approached KTLA 5 just over two months ago with a proposal for a live telethon to benefit our community during COVID-19, we had no idea what to expect or how much money we were going to raise,” said Center CEO Lorri L. Jean. “I am overjoyed to say that the telethon exceeded our expectations—we are astounded not only by the enormous amount of money we raised but also by the outpouring of compassion and generosity shown by the viewers in Los Angeles and around the world. The money we generated in support of our telethon began being used the very next day to help some of the most vulnerable people in Los Angeles, which means the Center can continue to serve as a first-responder for the LGBTQ community during the pandemic. A heartfelt thank you to our friends in the entertainment industry who lent their time and talent for this urgent cause. And extra special gratitude to the always compassionate and determined Ariadne Getty for her foundation’s generous support. On that magical evening, we collectively showed the true power of love in action that will reverberate throughout the LGBTQ community for months to come!”

Nearly 80,000 people watched the Love in Action Telethon globally through its livestream on Facebook. According to KTLA 5, preliminary reports indicate that the telethon had an average television viewership of 26,000 people tuned in every 15 minutes.