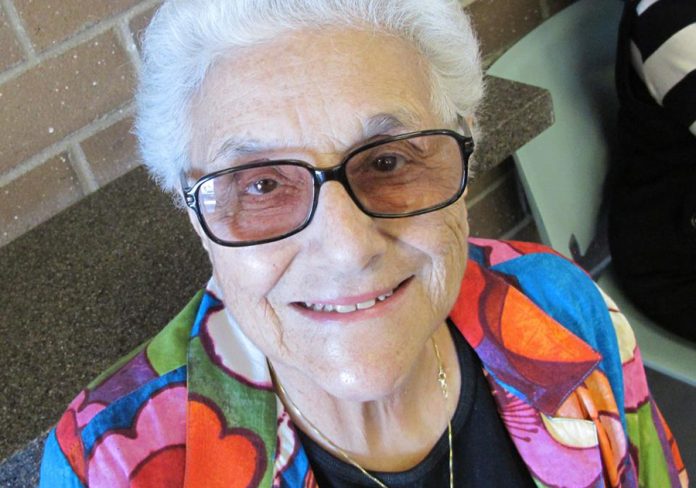 The Los Angeles LGBT Center is Mourning the recent death of Project 10 Founder Gina Uribe, Ph.D. The Center’s CEO, Lorri L. Jean, immediately issued a statement in response to the news that Virginia (Gina) Uribe died this past Saturday, March 30.

“The entire Center community mourns the loss of Dr. Gina Uribe. As an educator, advocate, and activist, she devoted her life to helping nurture and protect LGBTQ youth. Believing every young person has the right to self-respect and dignity, Gina led the fight against anti-LGBTQ discrimination in our public schools for over half a century.

“Project 10, which she founded in 1984, was the nation’s first program to address anti-LGBTQ harassment in public schools and became a model for school districts throughout the country and around the world. As part of Project 10, she was instrumental in the development and growth of Models of Pride, now the world’s largest free conference for LGBTQ youth and allies presented by the Center.

“A true hero of the LGBTQ community, Gina’s legacy of fighting discrimination and her devotion to creating a world that embraces diversity and celebrates all of our children will surely live on in the countless lives she helped change for the better.”

Named in honor of Dr. Uribe and Gail Rolf—fellow educator and now Executive Director of Friends of Project 10—the Rolf/Uribe Leadership Award is presented annually during the Models of Pride conference to a youth and adult who have been models of pride to the LGBTQ community, showing extraordinary leadership and dedication to the rights of all people to live as full and equal members of society.

Celebrating its 50th anniversary in 2019, the Los Angeles LGBT Center has cared for, championed and celebrated LGBT individuals and families in Los Angeles and beyond since 1969. Today the Center’s nearly 700 employees provide services for more LGBT people than any other organization in the world, offering programs, services and global advocacy that span four broad categories: Health, Social Services and Housing, Culture and Education, Leadership and Advocacy. We are an unstoppable force in the fight against bigotry and the struggle to build a better world; a world in which LGBT people can be healthy, equal and complete members of society. Learn more at lalgbtcenter.org.