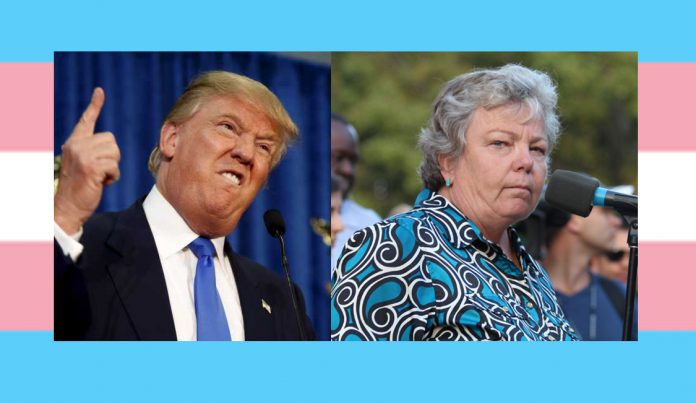 At a time when COVID-19 is rampant, unemployment is at an all-time high, and homelessness is growing, this policy change will put trans people on the streets due to shelters being allowed to deny housing to them. This is appalling and unacceptable.

“Transgender people, especially black trans women, are disproportionately affected by homelessness and continue to be murdered at alarming rates. With the spread of COVID-19, HUD’s number one priority should be increasing access to homeless shelters for the trans community—not reducing it.

The Center joins with our community partners and all people of good conscience to condemn this federal decision.”