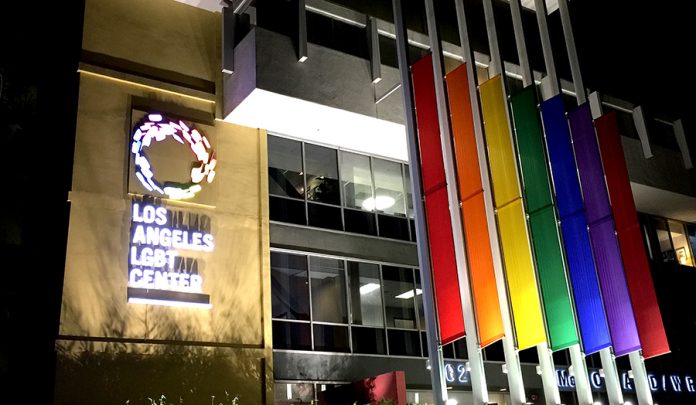 In response to the Alabama State Legislature passing the most restrictive abortion law in the United States that essentially outlaws all abortions, Los Angeles LGBT Center Director of Policy and Community Building, Terra Russell-Slavin, issued the following statement:

“The Los Angeles LGBT Center condemns Alabama lawmakers for passing a medically dangerous and morally draconian law that threatens the well-being of pregnant women and the doctors who care for them. Access to reproductive healthcare is a critical LGBT issue, and all of us should be outraged by the precedent this law, if signed by Alabama’s governor, will set.

“The legislation, which allows no exception for rape and incest, is not only an attempt to imprison medical professionals who provide abortion services but is also a brazen attempt to silence and punish women who dare to make their own decisions about their pregnancies. The end game, of course, is to force the issue to the U.S. Supreme Court and overturn Roe v. Wade, irrevocably turning back the clock on women’s reproductive freedom. This politically motivated legislation that endangers the lives of millions of women cannot stand, and we call on Alabama Gov. Kay Ivey to veto it.”

Celebrating its 50th anniversary in 2019, the Los Angeles LGBT Center has cared for, championed and celebrated LGBT individuals and families in Los Angeles and beyond since 1969. Today the Center’s nearly 700 employees provide services for more LGBT people than any other organization in the world, offering programs, services and global advocacy that span four broad categories: Health, Social Services and Housing, Culture and Education, Leadership and Advocacy. We are an unstoppable force in the fight against bigotry and the struggle to build a better world; a world in which LGBT people can be healthy, equal and complete members of society. Learn more at lalgbtcenter.org.