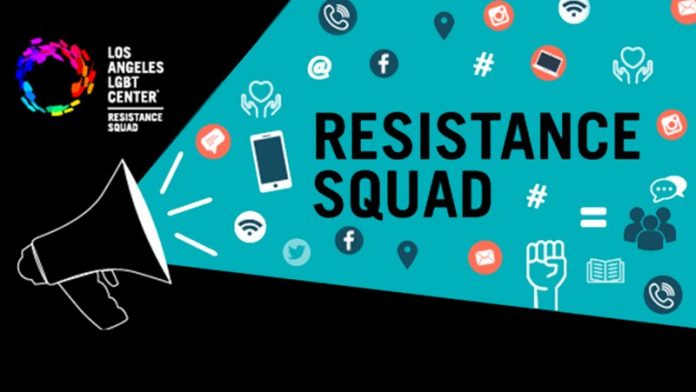 In response to the U.S. Department of Health and Human Services (HHS) reversal of the Trump Administration’s anti-LGBTQ Healthcare rule and is rolling back nondiscrimination protections for LGBTQ people under the Affordable Care Act, the Los Angeles LGBT Center released the following statement:

“We commend today’s actions by the Biden Administration and HHS Secretary Xavier Becerra to once again protect against healthcare discrimination based on sexual orientation and gender identity.

“Access to healthcare is a human right. While today’s reversal is welcomed, it makes it no less horrifying that the health and well-being of our community can be threatened or restored with a stroke of a pen.

“Moreover, today’s action provides only a brief respite from the bigotry, violence, and discrimination faced every day by transgender people. Alarmingly, the Trump Administration’s efforts to legislate bigotry and hate have ‘trickled down’ to the state level. Hundreds of anti-transgender bills are under consideration right now in more than half of U.S. states, putting 2021 on track to be the most anti-LGBTQ legislative year on record.

“There is a tragic human cost behind each of these bills, and it’s up to all people of good conscience to stand up and fight back this wave of hate. To start, we must pass the Equality Act to fully ban anti-LGBTQ discrimination in our nation.”

Take action now to help pass the Equality Act in the U.S. Senate! Join the Center’s Resistance Squad at lalgbtcenter.org/resist