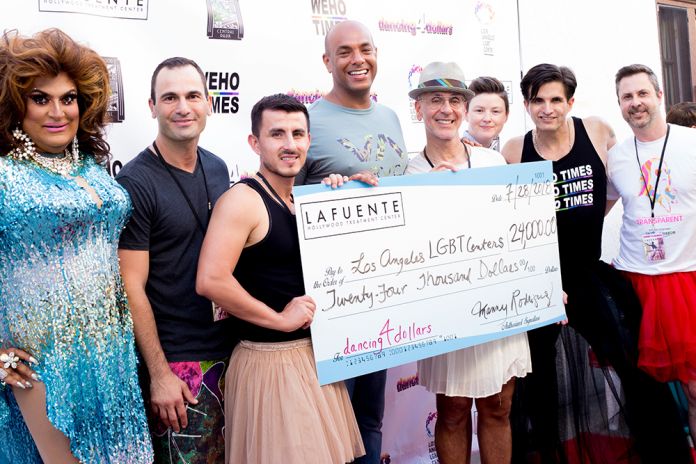 It was an evening full of dancing for a good cause at La Fuente Hollywood Treatment Center’s Dancing4Dollars fundraiser Dance-a-Thon this past Saturday, July 28. La Fuente alumni, friends and supporters gathered at 5718 Fountain Ave., in Los Angeles to raise funds benefiting the Los Angeles LGBT Center homeless youth services & programs. The community-driven event collected an impressive $24,000 that night from online pledges and donations made at the event.

27 committee members made up of La Fuente Alumni and friends, collected 300 pledges to help raise $21,962 via fundraising website Rallyup.com (the original goal was $10,000). Hollywood Central Park made a grant of $2,500 that paid for the event. The group efforts of the entire My 12 Step Store crew in West Hollywood (store owner RJ Holguin, manager Jacob Hall, Ricky Cardoos and Fernando Rojo), ranked on top with the most collective contributions at $3,022 pledges. 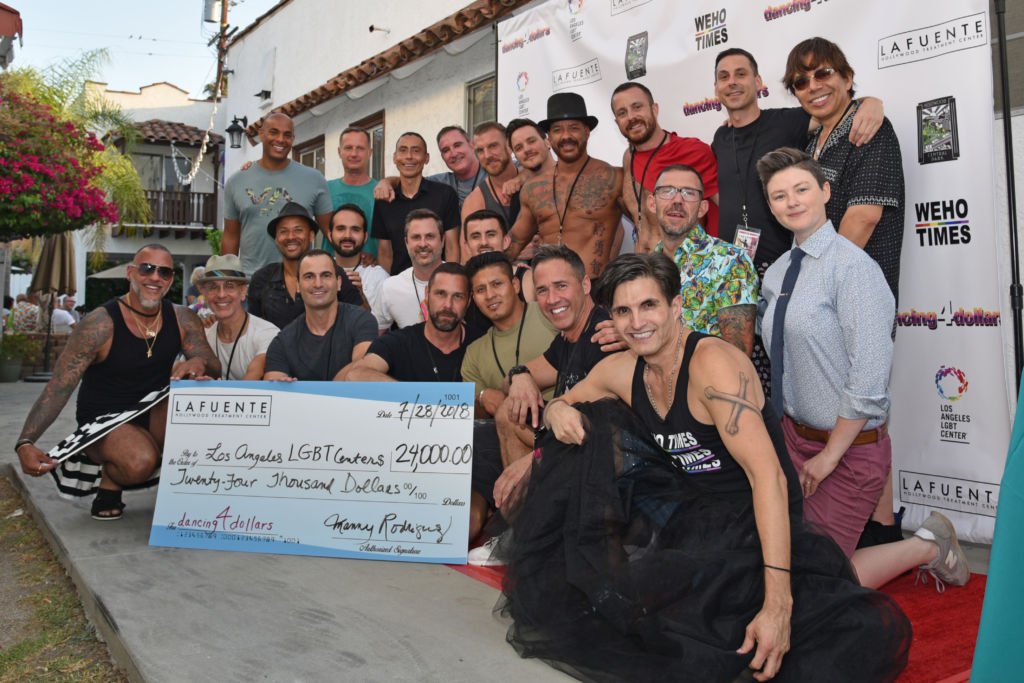 “I’m eternally grateful for the entire committee that worked on this, and of course, the people that donated,” said Manny Rodriguez, founder and CEO of LA Fuente Hollywood Treatment Center and creator of Dancing4Dollars. “I’m overwhelmed at how we exceeded the expectations, on how much money we raised, and the energy that was created as a result of the Dancing4Dollars fundraiser. People really got involved. This was about community. A group of people came together for a common cause, which was LGBTQ Youth who are homeless and people understood their plight and said, ‘we want to do something about this in any way that we can’–and we did that. We came together as a community to help a part of our community.”

“We are humbled by and extremely grateful for the support raised at Dancing4Dollars!” said Simon Costello, director of the Los Angeles LGBT Center’s Children, Youth & Family Services. “The funds come at a time when the number of youth we serve at our Youth Center has increased by double digits in just the past 12 months. Thank you to Manny Rodriguez and all of the dancing participants—because of their generosity, the Center can continue to provide programs and services to LGBT youth to help them build brighter futures.” 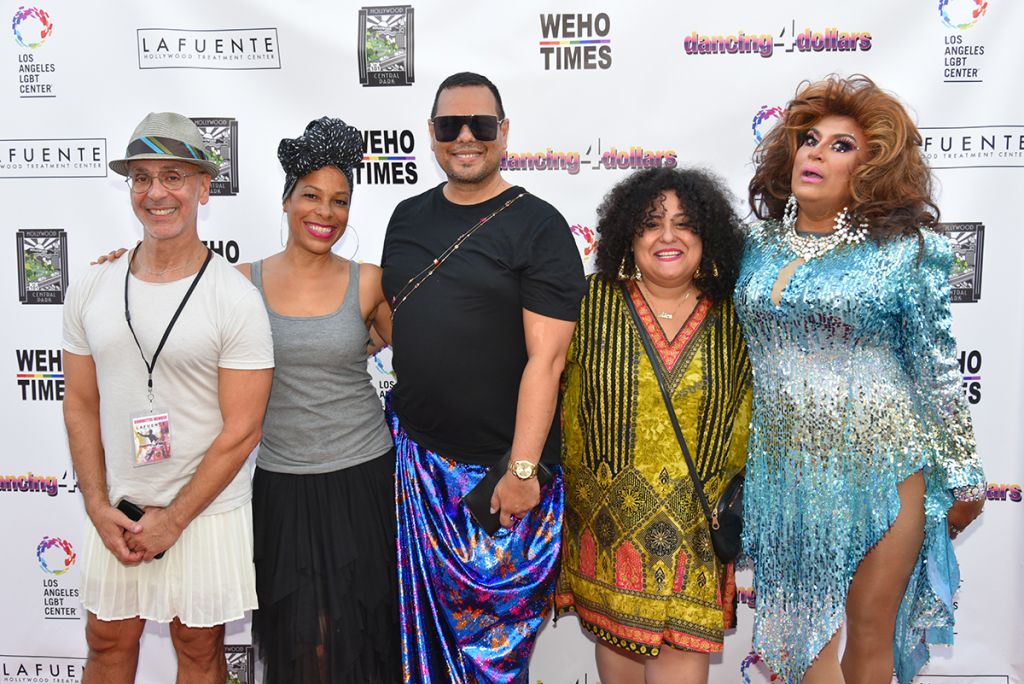 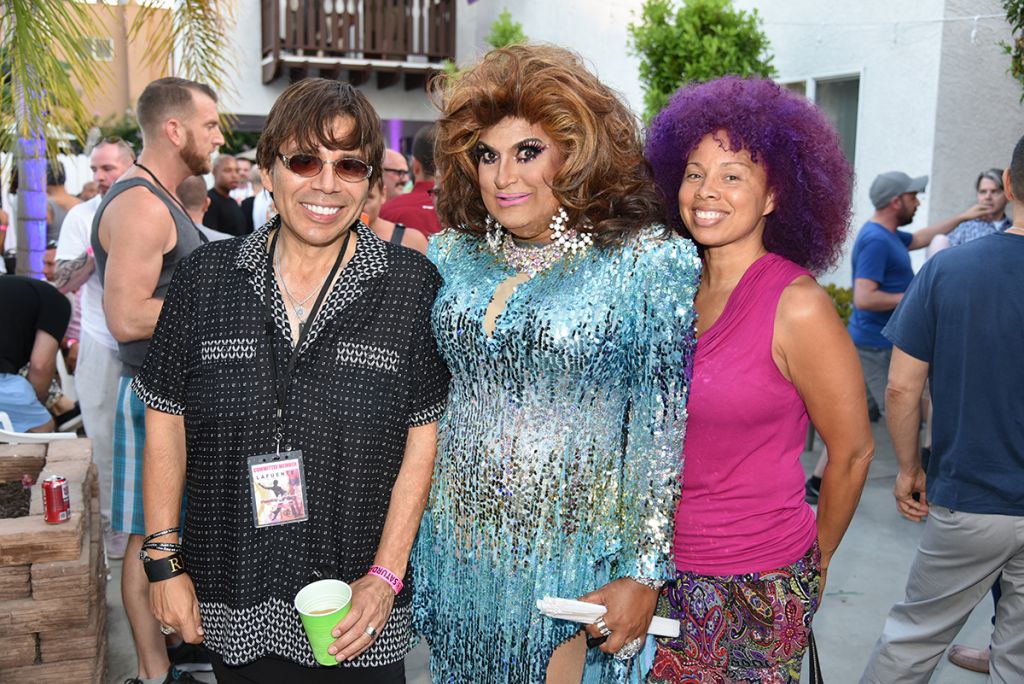 The Dancing4Dollars fundraiser also raised awareness regarding addiction treatment, celebrated sober life while raising money for a worthy organization. The theme for the night was skirts. The event provided refreshments, a taco stand, desserts and lots of music provided from DJs Eddie X, Gary Iriza and Quinn Callicott. There was also a performance by Chanelta towards the end of the evening.

WEHO TIMES was a proud to be a media sponsor. 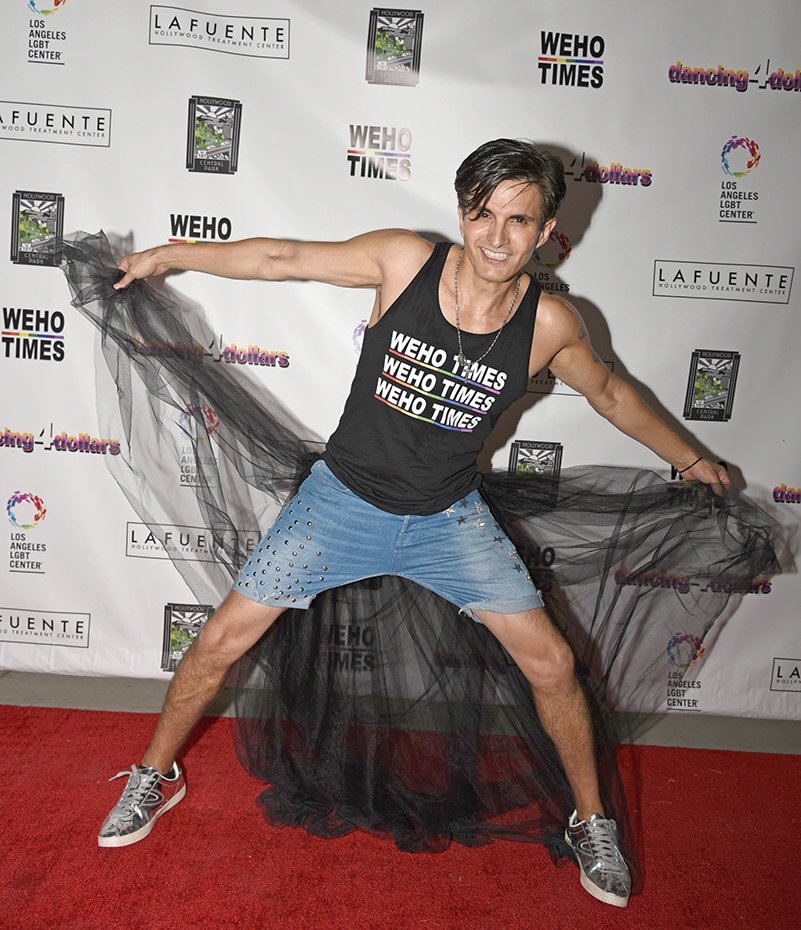 Photos by Paulo Murillo and Maureen McFadden of MO-MIK Photography