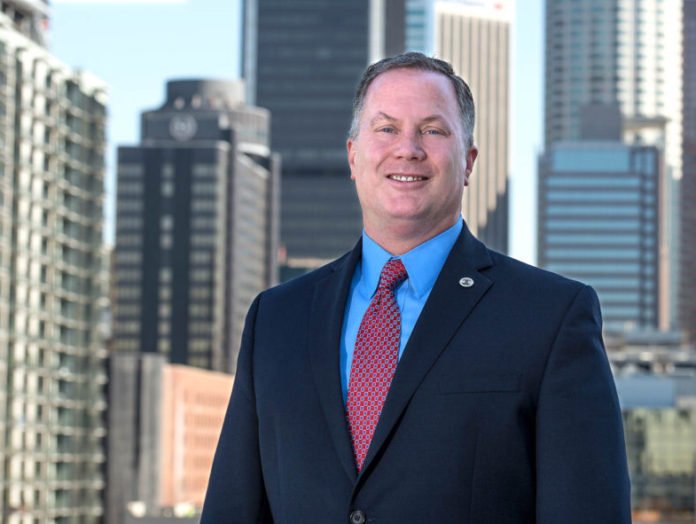 The most prestigious recognition for government assessment agencies has been awarded to the Office of the Assessor in Los Angeles County.  Assessor Jeffrey Prang will be presented with the Certificate of Excellence in Assessment Administration (CEAA) by the International Association of Assessing Officers (IAAO) on September 27, 2017, at the annual conference.

For nearly 18 years as Jeff Prang served as a councilmember for the City of West Hollywood, including four terms as mayor.

On December 1, 2014, Jeffrey Prang was sworn in as the 27th Assessor for the County of Los Angeles. Mr. Prang was elected to serve a four-year term.

“I am extremely gratified to accept the IAAO’s coveted Certificate of Excellence,” said Assessor Prang upon hearing the announcement.  “This is an incredible recognition from our peers, reaffirming our Office’s mission to be the premier property assessment agency in the nation.”

The CEAA is awarded to those agencies which integrate best appraisal and administration practices and meet professional standards set by the IAAO.  It is the highest professional honor a government assessment agency can obtain, and in receiving this honor, Los Angeles joins only 38 other jurisdictions out of more than 13,000 in the world.  Los Angeles is also the first California county to receive this IAAO award.

The accreditation was a year-long process that included an intense evaluation of all operational aspects of the Assessor’s Office.

According to IAAO, “Jurisdictions that earn the CEAA designation demonstrate a high level of proficiency in the assessment and appraisal disciplines to both their constituents and their peers.”

Professionally, Jeffrey Prang is a State Board of Equalization licensed appraiser, an Executive Committee member of the California Assessors’ Association (CAA), and an active member of the International Association of Assessing Officers (IAAO) and the Society of Auditor-Appraisers (SAA). Before his election as Assessor, Jeff Prang served as a member of the Executive Staff in the Los Angeles County Office of the Assessor.

Jeffrey Prang lives in Baldwin Hills with his partner Ray Vizcarra, who is the instrumental music director at Redondo Union High School. Founded in 1934, “IAAO is the preeminent authority on Assessment Administration,” according to its brochure. “There is no other organization that can independently and objectively determine whether an assessment jurisdiction is meeting standards and best practices in the appraisal profession.”

The Los Angeles County Assessor Jeffrey Prang leads the largest local public property assessment agency in the nation. His office of over 1400 appraisers and support staff are dedicated to creating an accurate and timely property assessment roll. This year, the Los Angeles County Assessor’s Office established values for more than 2.56 million properties valued at $1.474 trillion. For more information, please visit us at Assessor.LACounty.gov, on Facebook at facebook.com/LACAssessor, or on Twitter at @LACAssessor.