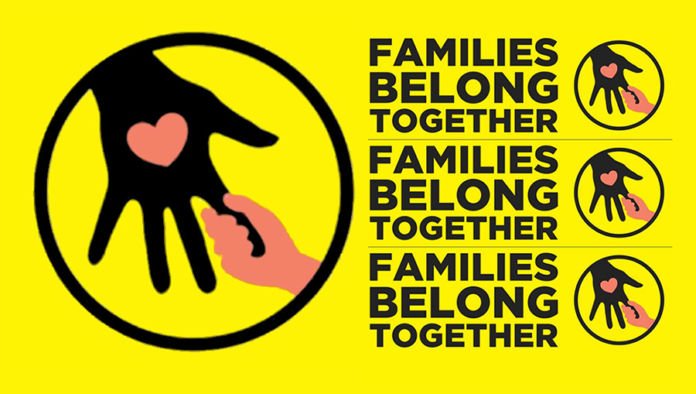 Attention WeHoans! Put the keyboard activism down, get your signage up, and be prepared to rally. West Hollywood Councilmember Lauren Meister is calling to all West Hollywood residents and members of WeHo’s surrounding areas to join her for the Rally for Humane (and sane) Policies in West Hollywood. This a chance to be part of the nationwide protests taking place against the Trump administration’s family separation policy.

The Rally for Humane (and sane) Policies aims to send a clear message to DC that discrimination and inhumane policies are not acceptable and must stop now.

The peaceful protest is happening Saturday, June 30, at noon, on the corner of San Vicente and Santa Monica Boulevard in West Hollywood. The event will be hosted by Meister. To learn more, click here

Families Belong Together protest are happening nationwide following the executive order that Donald Trump signed this week, which keeps kids imprisoned indefinitely, and doesn’t reunite thousands of separated families. Though it is not a solution to the crisis created by Trump and his administration, it does show that public pressure is working. To continue the pressure for justice, hundreds of events are planned on Saturday, June 30, to say that families belong together—and free. To find an event near you, visit: act.moveon.org.

Initiating and supporting policies to save our affordable housing stock and local neighborhood serving businesses,
Prioritizing public safety and social services to reflect the needs of our community,
Preserving our city’s rich history and unique character,
Protecting parks and green space,
Advocating for fair parking policies.
Since being elected, Councilmember Meister has worked on initiatives to: strengthen the Rent Stabilization Ordinance, develop more neighborhood-friendly planning and land use policies, provide social services for people who are homeless, create a Small Business Task Force, establish West Hollywood as a safe haven for LGBT asylum seekers, increase community engagement and transparency, implement a Public Access Defibrillation (PAD) Program, educate the public on safety issues related to children and pets, embrace and promote our historic resources and, raise the bar on design standards, environmental programs and sustainability.