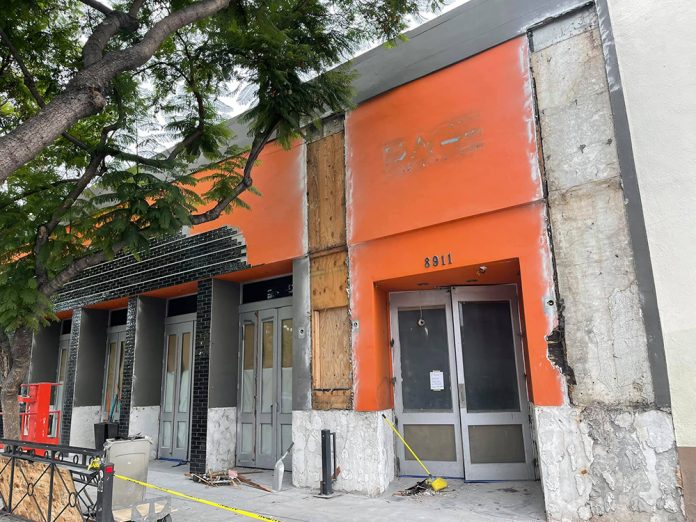 Construction is making way for what promises to be a mega dance club at the former Rage Nightclub space, brought to you by NSYNC singer Lance Bass and partners who also own Rocco’s WeHo across the street. The iconic Rage sign was removed today at 8911 Santa Monica Boulevard, making the historical gay bar’s demise feel final.

The Rage permanently closed back in September after operating in the heart of West Hollywood’s Boystown (now known as the LGBT Rainbow District) for 37 years. The restaurant/bar and multi-level nightclub did not renew their lease which was up in November. Former employees also blame the COVID-19 pandemic and high rent as factors in its closure.

According to a source, the historical Rage sign will be preserved and will most likely be placed inside the club as a nod to the history of that space. 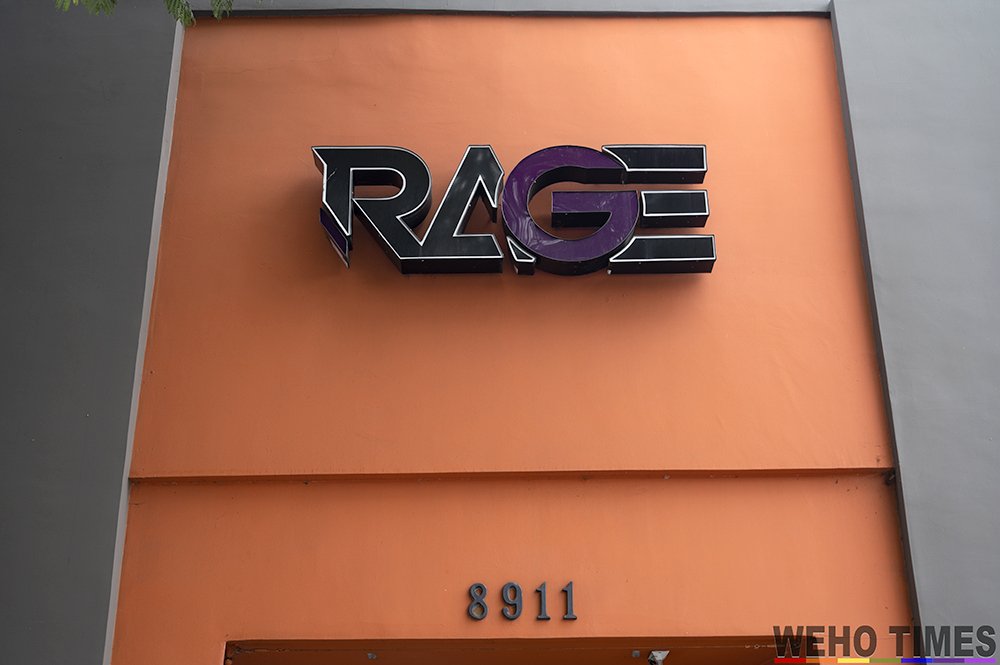 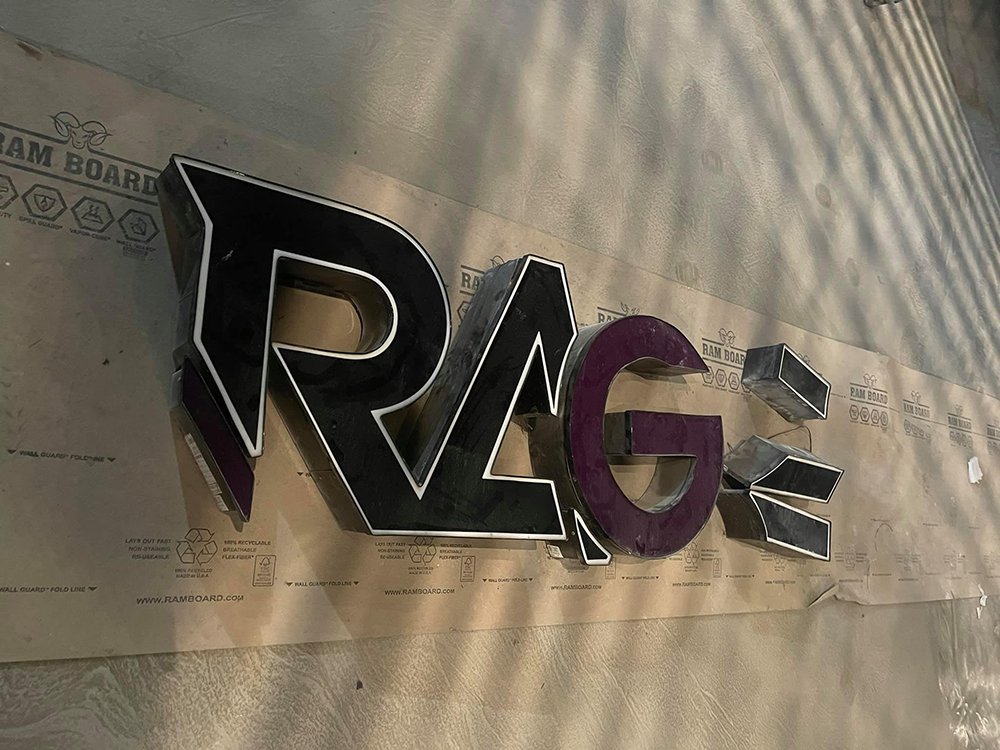 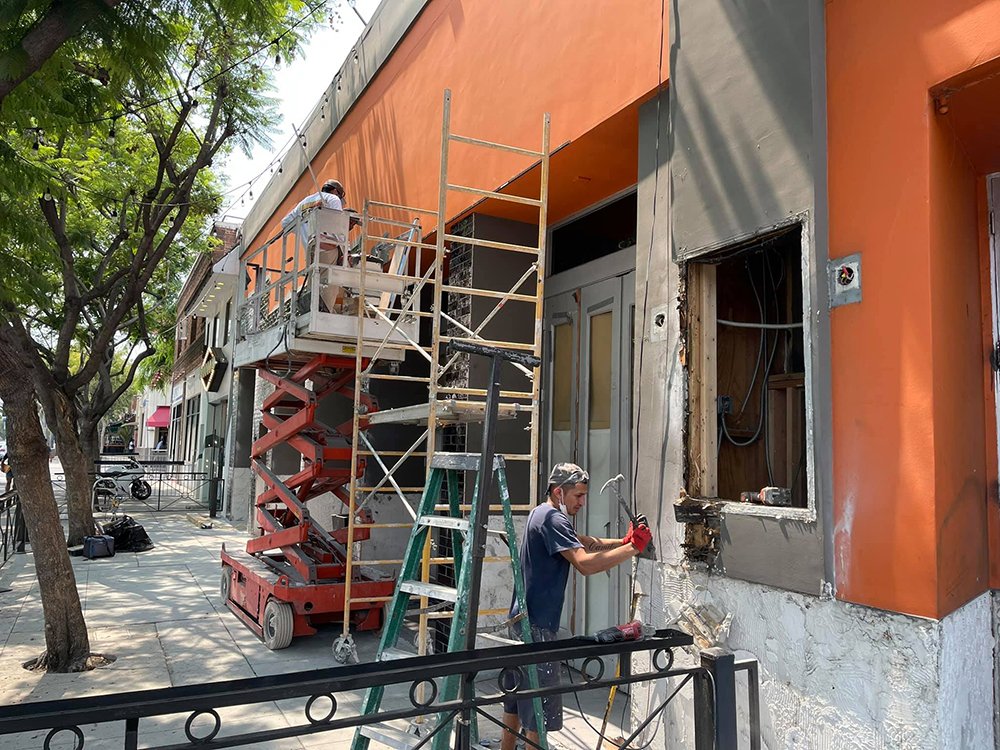 The inside of the new dance club is being treated like a closed set. There is a lot of secrecy on what’s to come to West Hollywood’s Boystown / LGBT Rainbow District.

Changes to the exterior however, are not easy to keep under wraps. Walls are being demoed and shiny black tile is going up around the patio area. According to reports from eyewitness, kitchen supplies are making their way inside the building. 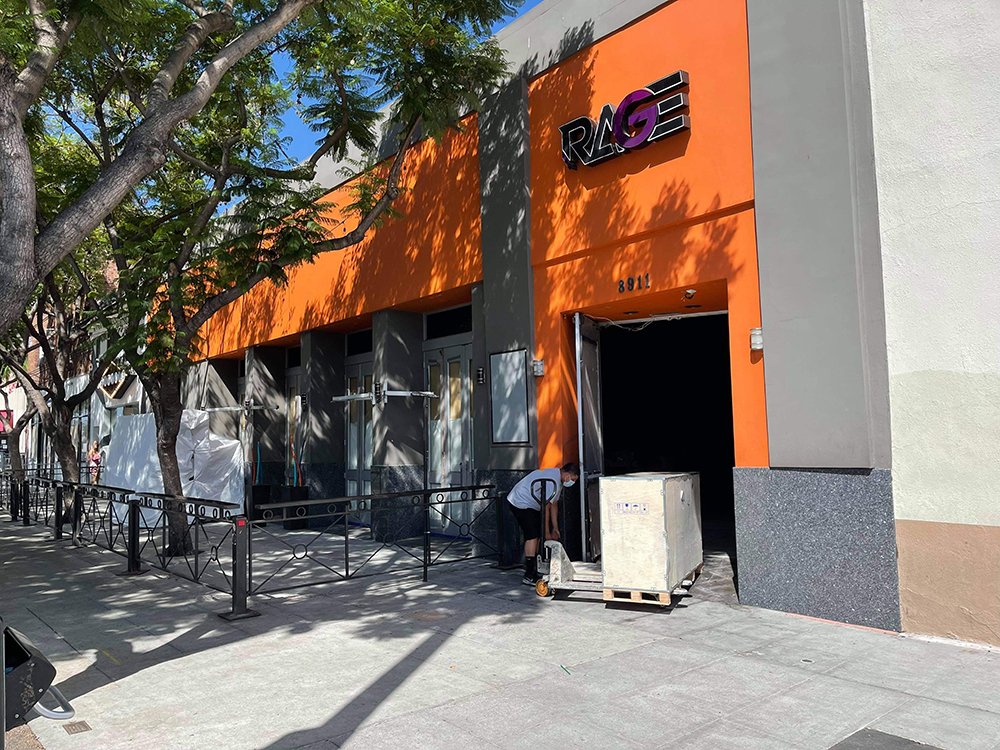 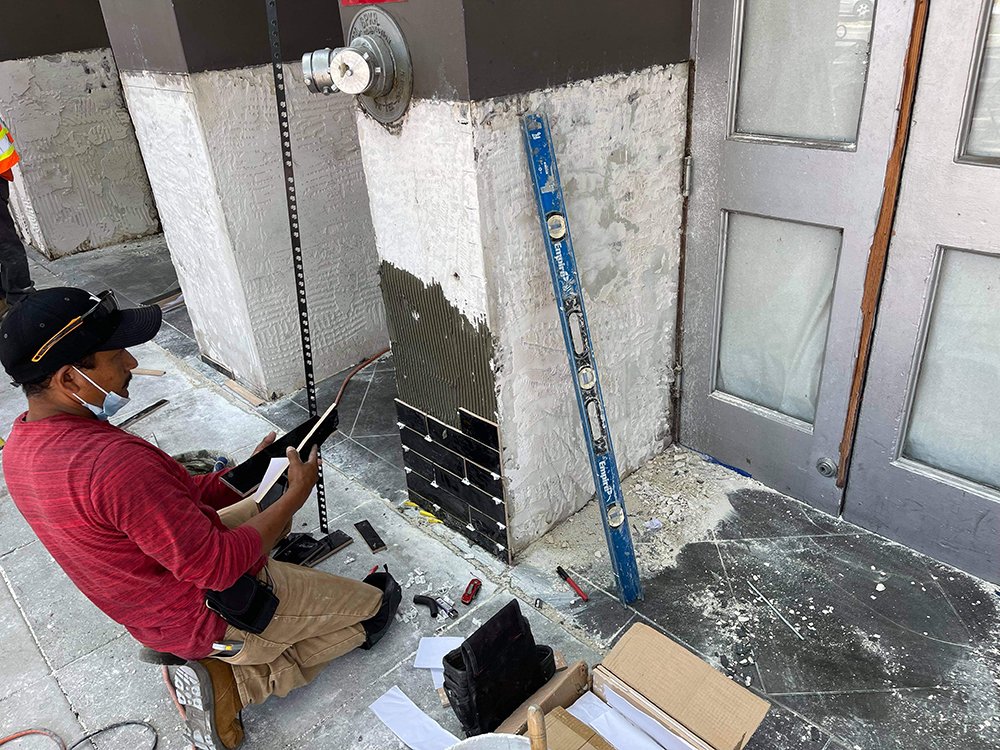 Club promoter Paul Nicholls told Q Voice News that the new dance club coming to the former Rage Nightclub space will have all the “wow” factors. It will have two levels and two dance floors, along with a kitchen, patio, and state of the art sound and LED lights. “This will be a multi-sensory, immersive nightlife experience from the moment you arrive til the moment you head home,” he said. “We are bringing the wow. We will have a heavy focus on the dance floor and that over-the-top club experience that was made famous by places like Studio 54.”

He also states that the club will be gay, not just gay friendly.

“I think it’s very important when you open up a bar or nightclub for the community that you truly represent the entire community,” Lance Bass told Los Angeles Magazine back in April. “We plan on bringing in a diverse team that will offer something for everyone in the heart of WeHo!”

I went there when I first came out in my 20’s . It was a wild bar with lots of good looking boys, but with attitudes.

That sign really isn’t that iconic, it was added by Gameboi’s promoter Thomas Michel when he purchased the business in 2014. What you really want to preserve is the PREVIOUS iconic sign!