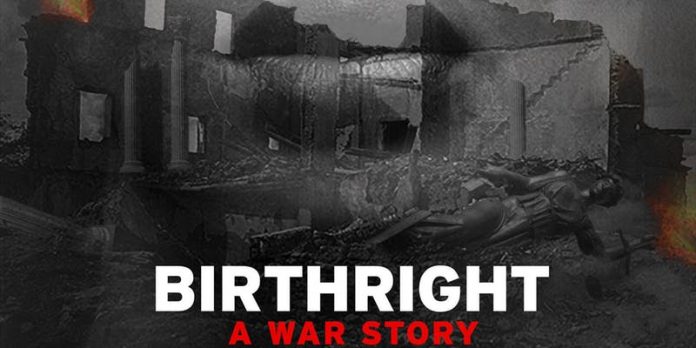 The event will take place on Tuesday, September 10, 2019 starting with a reception at 6:30 p.m. at the City of West Hollywood’s Council Chambers/Public Meeting Room, located at 625 N. San Vicente Boulevard. The event is free, but seating is limited; RSVP is required at http://bit.ly/HRSS-Sep2019. Free parking will be provided in the adjacent five-story parking structure with validation at the event.

Birthright: A War Story is a feature length documentary that exposes the truth of how American women are being jailed, physically violated, and even put at risk of dying as a radical movement tightens its grip across America and allows states, courts, and religious doctrine to govern whether, when, and how women will bear children.

The City of West Hollywood has consistently been in the forefront of human rights issues. The Human Rights Speakers Series continues to help the West Hollywood community focus on human rights, locally, domestically and internationally.

For more information, contact Joy Tribble, the City of West Hollywood’s Arts Technician, at (323) 848-6360 or at jtribble@weho.org.