The Academy of Motion Picture Arts and Sciences finally released The Academy Museum of Motion Pictures to a waiting public on Thursday, September 30, 2021. A ribbon-cutting ceremony at the historic May Company Building revealed the glitz and glamour inside the highly anticipated movie museum in the City of Angels. The $25 entrance fee is so worth it if you can book ticket.

The new Academy Museum is devoted to the history, science, and cultural impact of the film industry. It is the first large-scale museum of its kind in the United States, located in the historic intersection of Wilshire Boulevard and Fairfax Avenue, part of Museum Row on the Miracle Mile area. 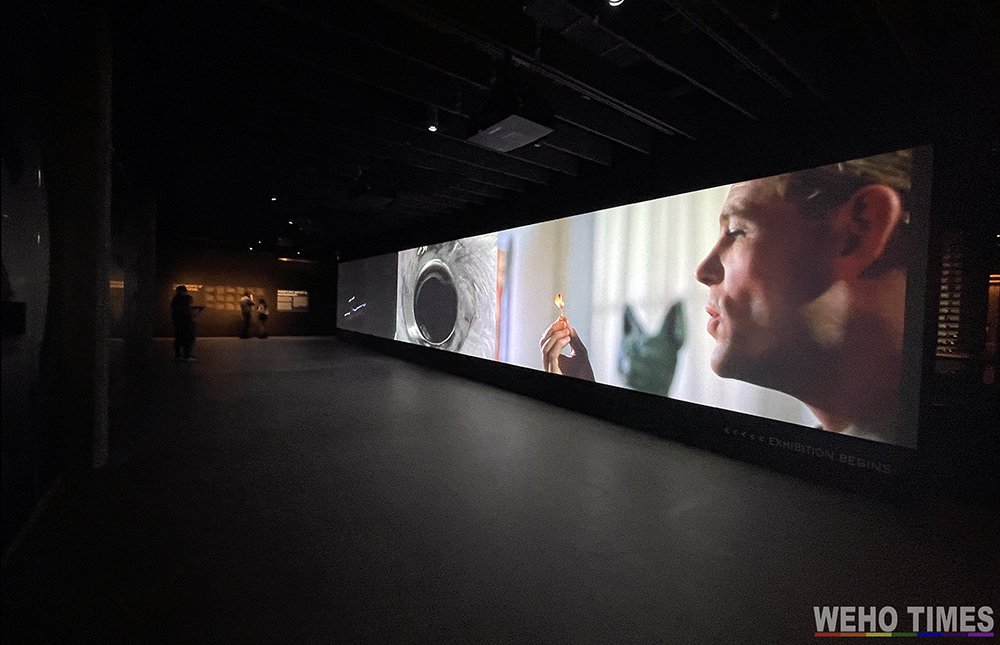 The Academy announced plans in 2012 to renovate the 1939 May Co. Wilshire building and make it the museum’s new home. The beautiful Streamline Moderne structure and former department store is back to its shining glory with a newly built Sphere Building (already being called The Death Star) containing two state-of-the-art movie theaters and a rooftop viewing deck.

The 300,000-square-foot, seven-story museum was expected to open in 2020. However, its completion and opening was delayed due to the COVID-19 pandemic. 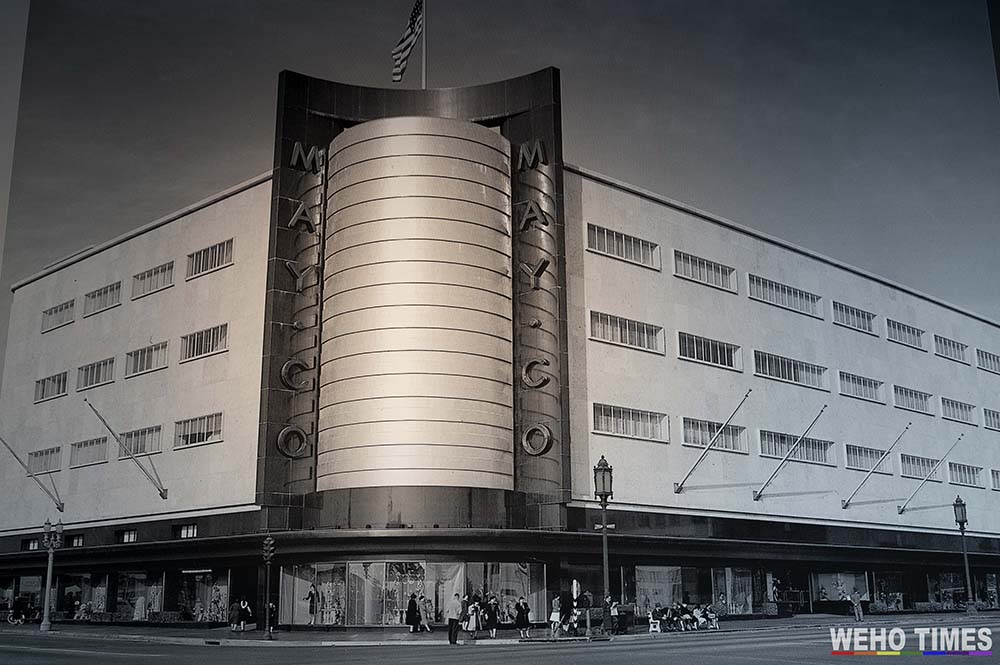 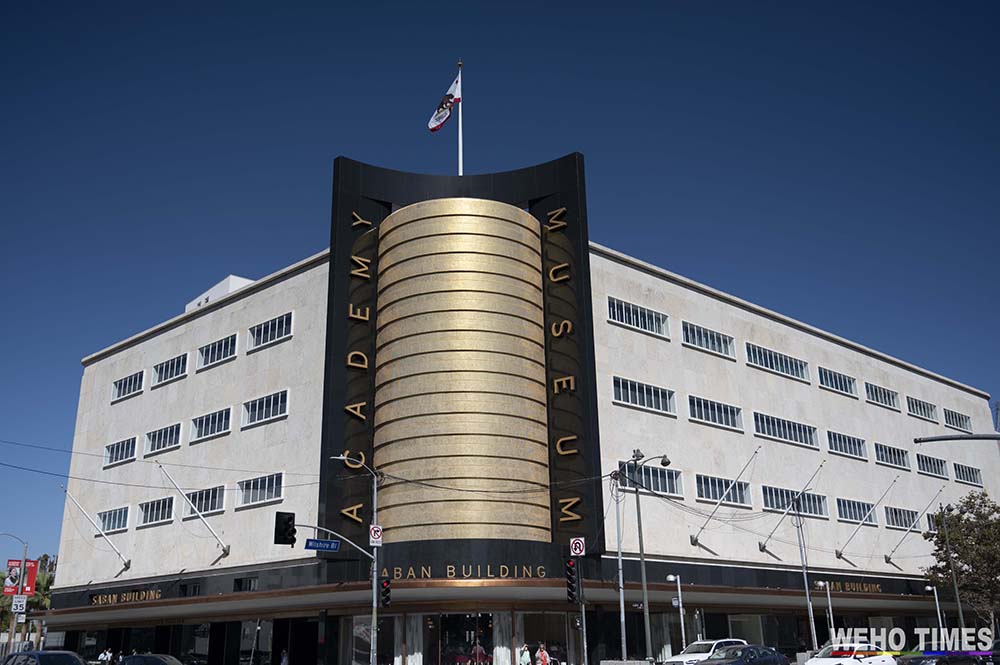 It all pretty much happens at Stories of Cinema, a three-floor exhibition that presents the diverse, international, and complex stories of moviemakers, the works they create, and the impact their art has on the world. It explores narrative and documentary films, both animated and live-action, as well as the arts and sciences of moviemaking.

From Bruce, the 1,208-pound, 25-foot-long shark that starred in Steven Spielberg’s 1975 thriller “Jaws” hanging over the main escalators, to Judy Garland’s ruby slippers in “The Wizard of Oz,” to the Bob Mackey gown Cher wore to the 1986 Academy Awards ceremony, to the red sequined gowns Marlyn Monroe and Rosalind Russell wore in “Gentlemen Prefer Blonds”, to E.T., R2-D2, C-3P0, and so much more, the Academy Museum offers hours of viewing, reading and selfie pleasures. 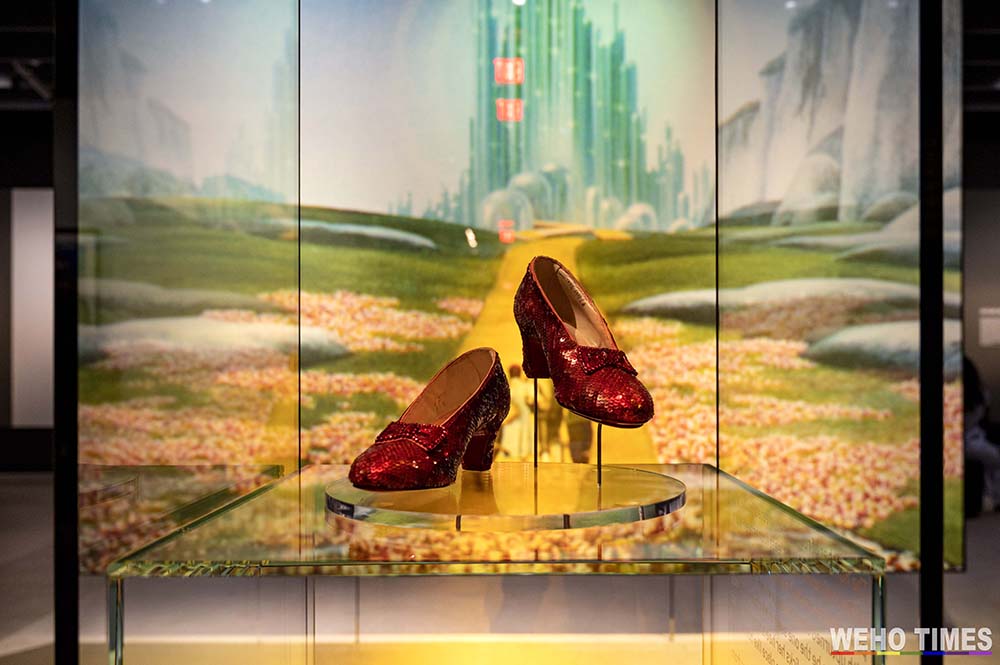 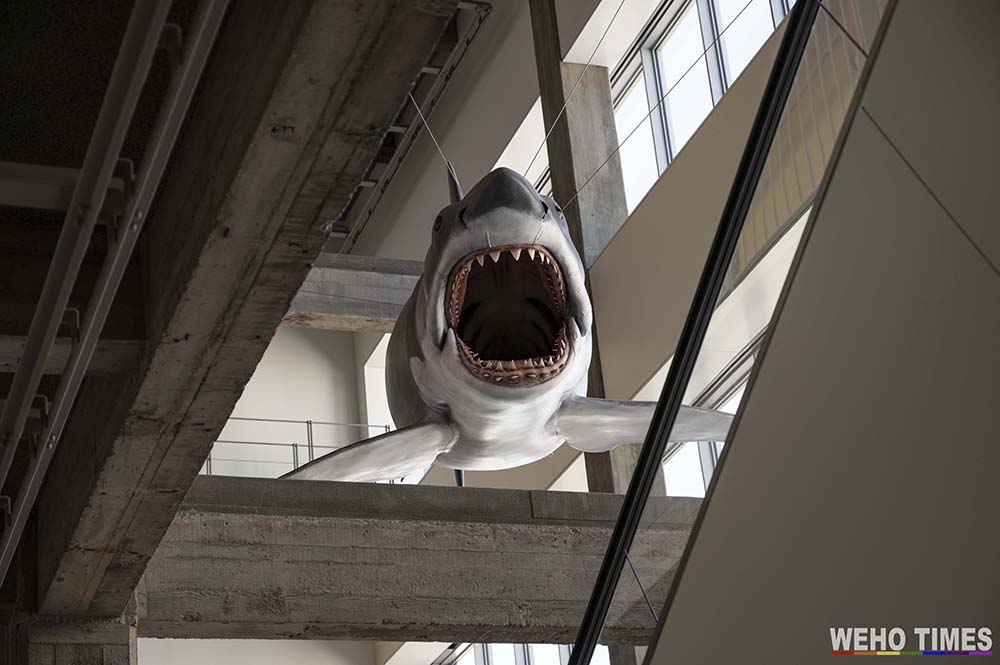 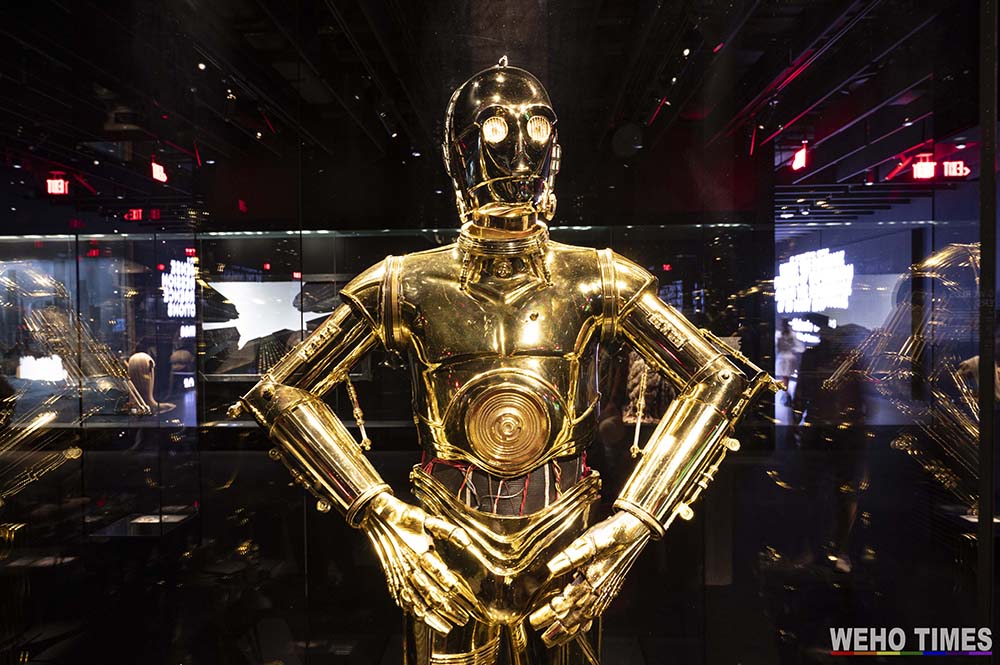 The Hayao Miyazaki exhibition marks the first North American museum retrospective dedicated to the work of its namesake. It features more than 300 objects, including original image boards, character designs, storyboards, layouts, backgrounds, posters, and cels from Studio Ghibli’s archives—including pieces on public view outside of Japan for the first time. This is the only exhibit where no photos are allowed, which many Angelinos will find pointless. The curators want viewers to be fully immersed and engaged in the experience and not so engaged in taking selfies for their social media.

The Oscar Experience allows visitors to hold an actual Oscar statuette. For 15 bucks, you get a 15 second reel where you get to see your name on screen and get filmed holding your Oscar at a fake Academy Awards Ceremony before a cheering crowd. Unfortunately the room is very dimly lit and you have to keep your mask on the entire time, which essentially robs you of what it would really be like to get an Oscar. It’s kind of cheesy, but not bad for $15, just for the chance to get acquainted with Oscar, which is surprisingly heavy. 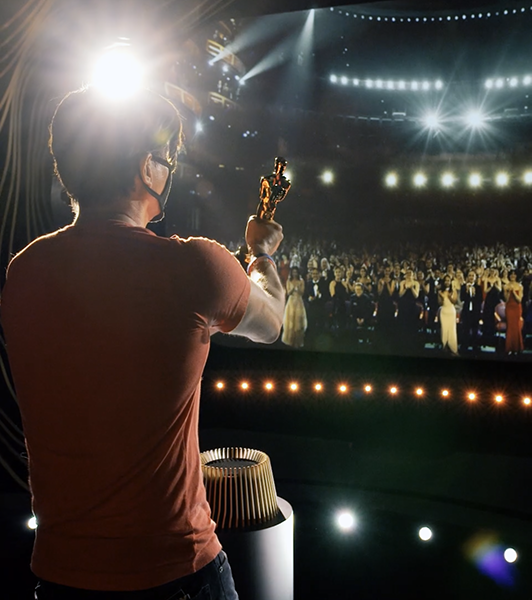 No proof of COVID-19 vaccination or proof of a negative COVID-19 test result, no service.