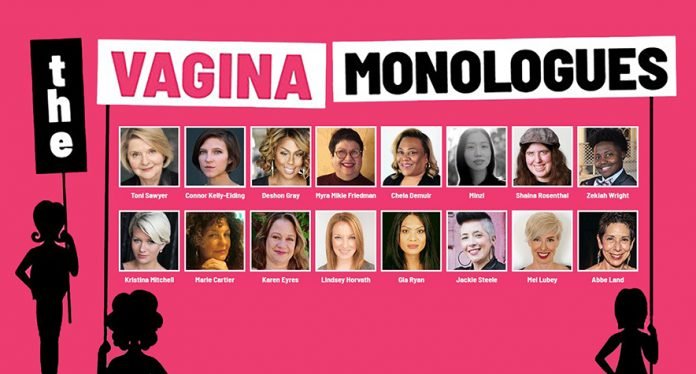 Twenty-two years ago, Eve Ensler’s play The Vagina Monologues, gave birth to V-Day, bringing widespread attention to issues of harassment, rape, battery, incest, female genital mutilation, and sex slavery. Every year around the world, The Vagina Monologues and A Memory, A Monologue, A Rant and A Prayer, is performed by local activists to raise awareness and funds for organizations supporting women. To date, these events have raised more than $100 million for grassroots anti-violence groups and safe houses worldwide.

V-Day is a global movement to end violence against all women and girls. V-Day’s work has evolved over the past three years to include cisgender, transgender, and those who hold fluid identities that are subject to gender based violence. The rise of misogynist, authoritarian regimes the world over – from the United States to the Philippines, India to Brazil – has recalibrated their work to further escalate the urgency to fight for gender, climate, economic and racial justice.

Tickets are $15.00. All proceeds benefit Hollywood NOW and Planned Parenthood Los Angeles. There will be a silent auction at the event as well.

Validate parking is provided in the 5-story parking structure located in the same complex as the event.