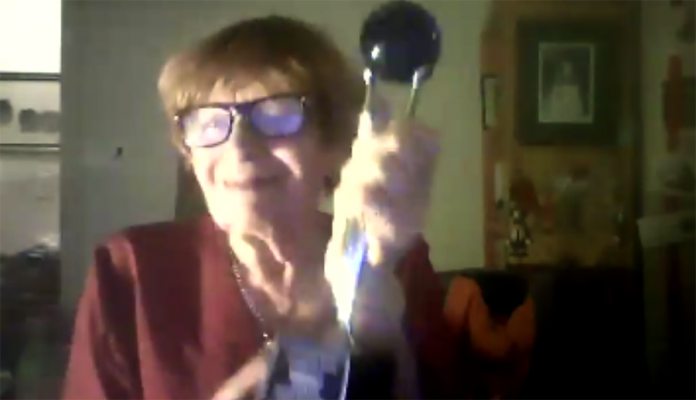 The HERStory Awards program was led by Karen Eyres, President of Hollywood Now, member of West Hollywood’s Women’s Advisory Board and longtime friend of Nadia’s.

Speakers took turns congratulating her for her award. They shared stories, and there was even a roast in her honor. 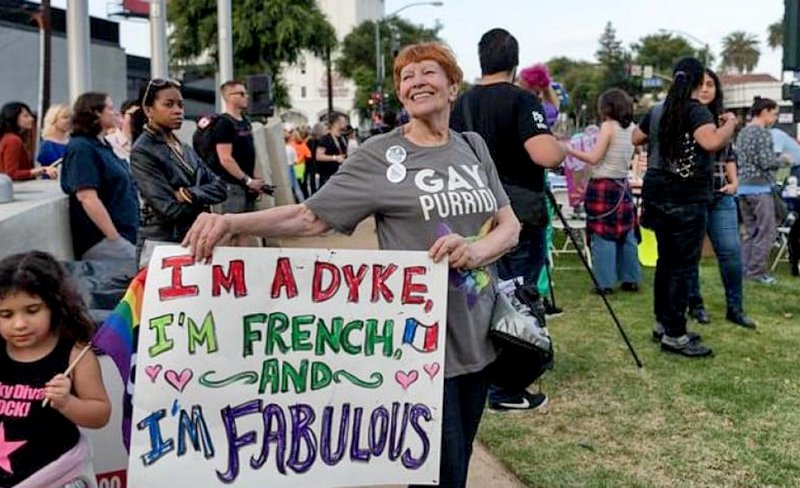 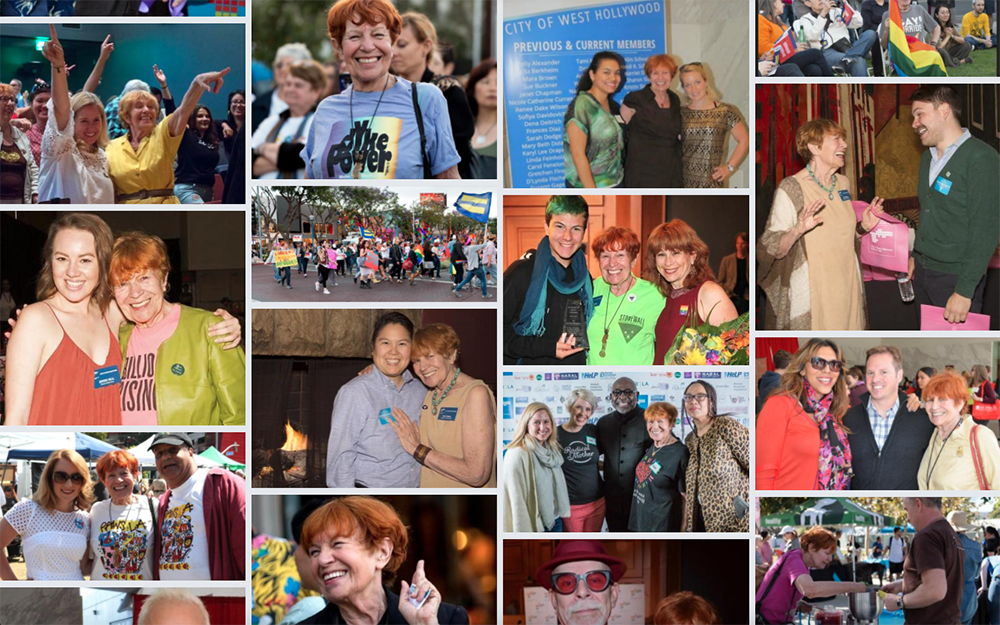 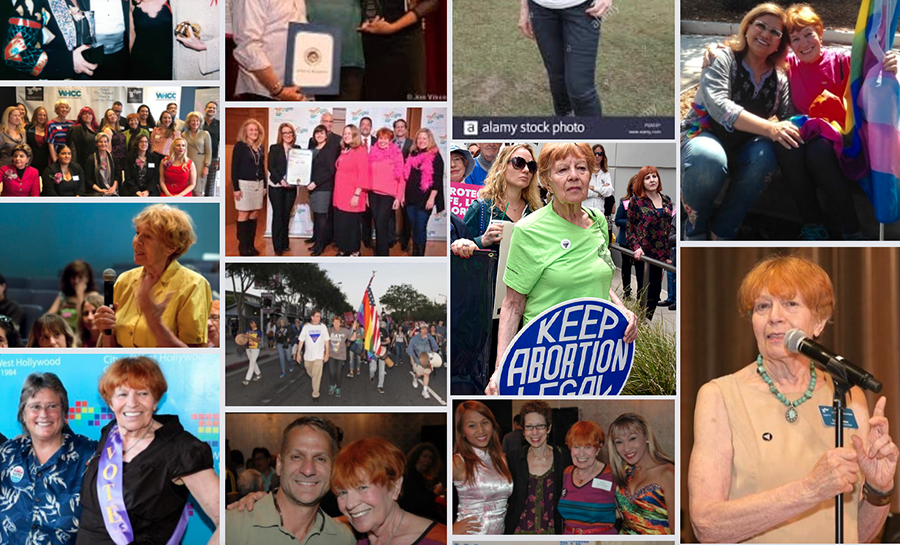 The Certificate of Recognition reads as follows:

WHEREAS, Nadia Sutton has been an active member of the West Hollywood community for decades; and
WHEREAS, she served on the West Hollywood Lesbian and Gay Advisory Board for 12 years and is currently a member of the City of West Hollywood Women&#39;s Advisory Board; and
WHEREAS, Nadia Sutton is a tireless supporter of the LGBT community. She is a founding board member of The Lavender Effect, a nonprofit that educates people on the history of the LGBT movement, especially in Southern California; and
WHEREAS, in1989, Sutton founded PAWS/LA (Pets are Wonderful Support), an organization that helps people living with AIDS/HIV keep and take care of their companion animals. Since its founding, PAWS/LA has extended its services to low-income seniors and people disabled by life-threatening illnesses. PAWS/LA improves the quality of life for thousands of its clients and their animal companions; and
WHEREAS, Nadia also sits on the Stonewall Democratic Club and was named “West Hollywood’s 2015 Woman of the Year” by Congressman Adam B. Schiff; and.
WHEREAS, The Hollywood Chapter of the National Organization for Women (Hollywood NOW) is honoring Nadia Sutton with the Women’s HERstory Award for her extraordinary service and dedication to the community:

NOW, THEREFORE, BE IT RESOLVED, that the City Council of the City of West Hollywood hereby recognizes Nadia Sutton for her incredible commitment to the residents of West Hollywood and Los Angeles County, applauds her energy and positive attitude, congratulates her on receiving the Women’s HERstory Award and wishes her the very best in her future endeavors.

Hutton showed off her award and thanked everyone for their support and love. She spoke of her long history with the West Hollywood community, her activist during the AIDS crisis and her undying love for animals which lead to her forming PAWS. She said she thought everyone was delicious and expressed warm feelings of love for the community.

The ZOOM presentation was a little less than an hour. It ended with a round of applause and cheers from those who were too shy to speak.

The National Organization for Women (NOW) was formed to address social inequality for women. NOW drafted a petition in 1966 to have a hearing before the Equal Opportunity Commission (EEOC) to try and stop job discrimination of women in the workplace, demanding an addendum be added to the 1964 Civil Rights Act. The resolution was denied a hearing in the courts: subsequently establishing a feminist civil rights movement and organization. NOW has been around more than 50 years. Since its conception, it has morphed from a grass-roots organization to one of the leading feminist activist groups of our nation. To date, it is the largest organization of feminist activists in the U.S. with over 500,000 members and 550 chapters in all 50 states.

The Hollywood Chapter (Hollywood NOW) addresses today’s pressing issues facing women in Hollywood and West Hollywood – both the geographical community and the industry. Now is working to see more equitable treatment and representation of women in the community and industry.