Home Culture Here’s a First Look at the Studio One Forever Documentary Currently in... 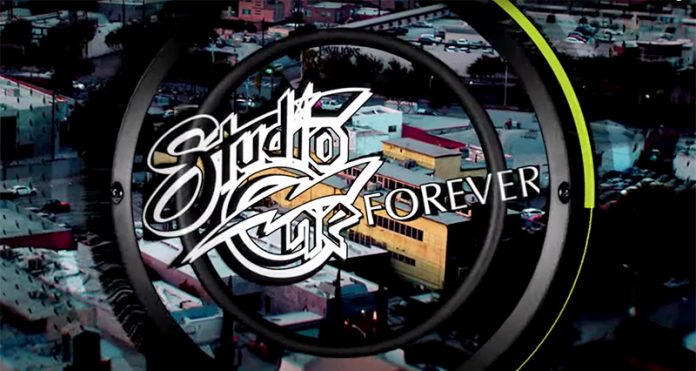 Here’s a sneak peek at the Studio One Forever documentary through the lens of Scott Forbes.

Studio One Forever is about West Hollywood’s historical Studio One Disco and its sister music venue The Backlot, from 1974-1993. The doc covers the rise of the disco craze and the gay civil rights movement, to the tragic days of the AIDS crisis that rocked the community.

Director and producer Marc Saltarelli says this is a work-in-progress with many more interviews to be shot once the COVID-19 quarantine has been lifted. “Ironically, the film sequence dealing with the AIDS crisis in West Hollywood has echoes of today’s pandemic,” he posted on his Youtube channel. “In 1983, Studio One became ground zero for AIDS fundraisers. Joan Rivers hosted the first event that was met with threats of violence. We intend to include a sequence in the film to highlight the similarities and huge differences between then and now. Much of the life saving hope for the world today is a result of the research done to battle HIV/AIDS.”

The synopsis to Studio One Forever is as follows:

For a generation of gay men who came of age during the era of Scott Forbes’ Studio One, the significance of the club and the turbulence of the times hold a profound place in their hearts and minds. From 1974-1994, the club saw the rise of the gay rights movement, the rise and fall of disco and the darkest days of the AIDS crisis when the club became ground zero for AIDS activism. Climbing the staircase and entering the hallowed hall gave its young LGBTQ patrons a sense of freedom and acceptance during a time of rampant homophobia and police harassment. Young gay men would find a sense of community and safety here.

Connected to the dance club, The Backlot evolved into the hottest live music venue in town. On any given night, you could catch established stars like Liza Minnelli, Chita Rivera or Eartha Kitt alongside up and comers like Roseanne Barr or Rosie O’Donnell on the verge of taking off.

With the historic preservation battle as a framework, the story of Scott Forbes’ Studio One and The Backlot will be told through first hand accounts and anecdotes of the times. Famous and not famous voices will share personal recollections of the place and the times. Just as gay liberation was slowly progressing, it came up against the 80s and Reagan conservatism. A few years later, the AIDS crisis that started as a whisper, had grown into a living nightmare. Through the lens of this gathering place, stories of that time will be documented for generations to come.

Developer Faring is currently making way for a mixed-use project that includes a 114-foot, 241-room hotel and retail complex with 750 underground parking spaces. The Factory building is in the process of being dismantled before it is moved, reassembled, and whatever remains of the building will be repositioned to stand parallel to Robertson Boulevard. In addition to the hotel, Robertson Lane will include dining, entertainment and “park-like pedestrian paseo.” It also promises to deliver the largest ballroom space in West Hollywood.

To make a donation to support the completion of the Studio One Forever project, visit: https://www.thefilmcollaborative.org/fiscalsponsorship/projects/studioone