The City of West Hollywood was officially incorporated as an independent City on November 29, 1984. A coalition of LGBT activists, seniors, and renters proposed a Cityhood with progressive policies and strong tenant’s rights protections. Previously an unincorporated section of Los Angeles County, WeHo now celebrates 36 years of municipality.

West Hollywood has become one of the most influential small cities in the nation. No other city of its size has had a greater impact on the national progressive public policy agenda. 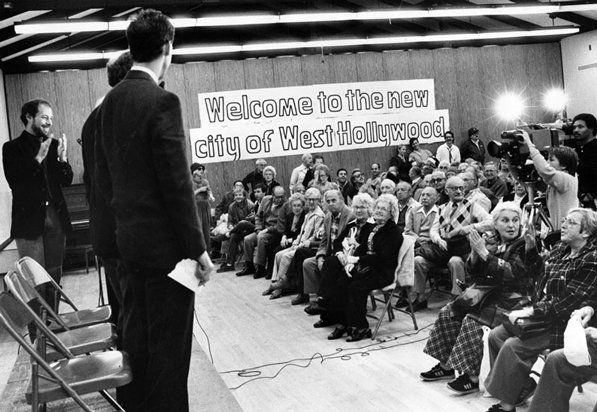 Here are some highlights of the past 30+ years in West Hollywood:

The City of West Hollywood is not perfect. A lot has changed in 36 years. However, the city continues to make progress. Recent history was made when West Hollywood residents elected Sepi Shyne as the first openly LGBTQ Iranian woman to hold office in the world. 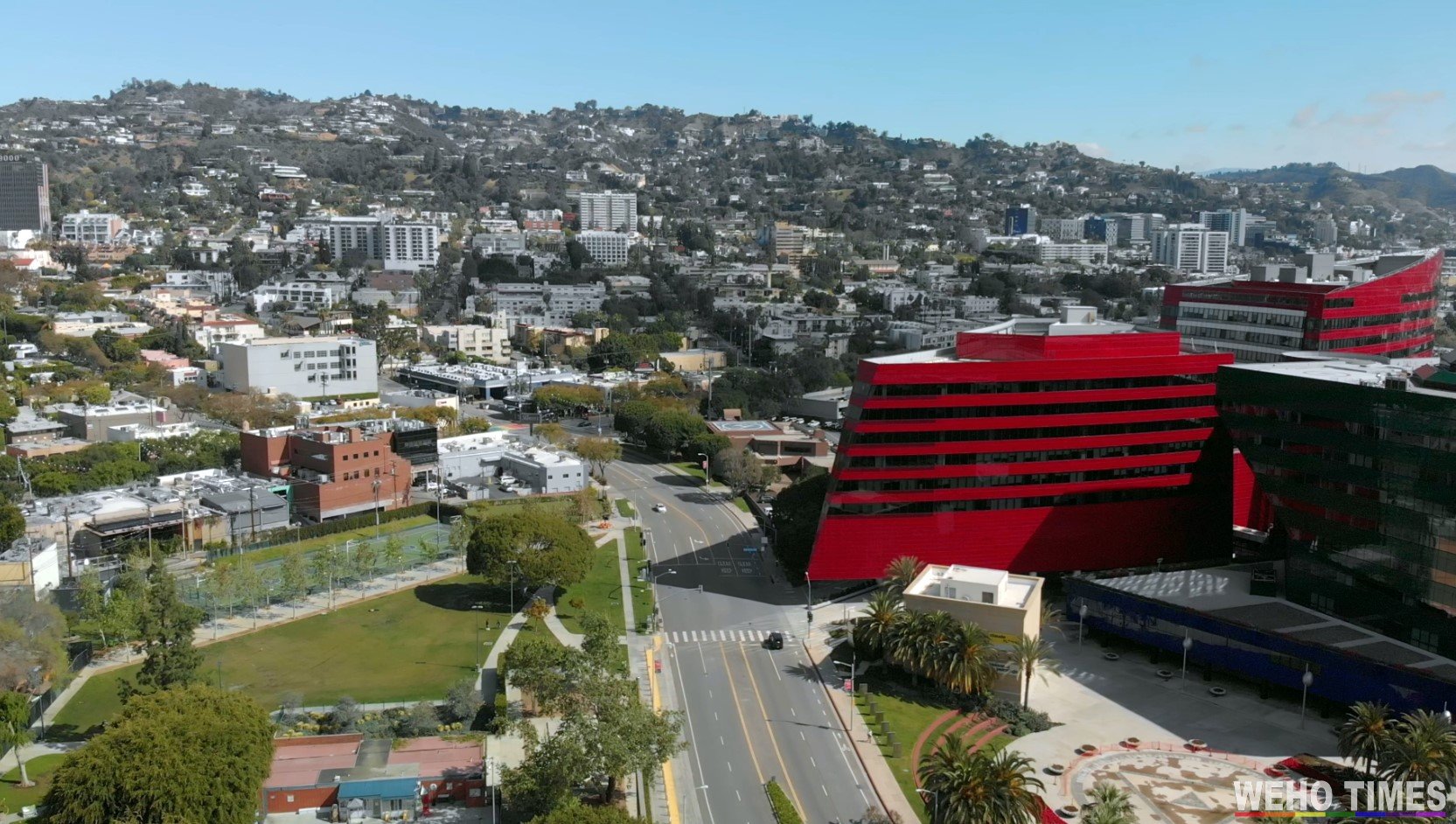