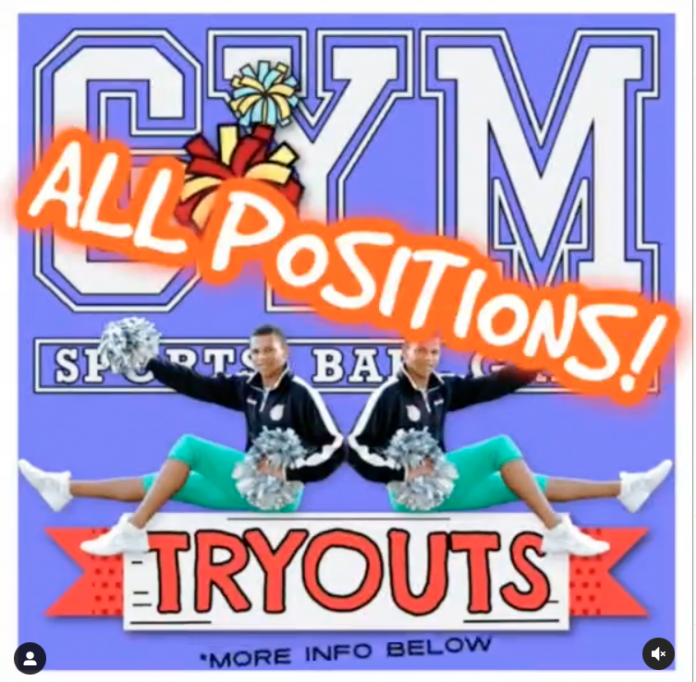 Gym Sportsbar and Grill in West Hollywood is now hiring. A help wanted post went up on Instagram last week stating it is holding open tryout for all positions. The new location is slated to open at 8919 Santa Monica Boulevard, the former home to Halal Guys and prior to that, Champaign French Bakery.

“It’s a brand new season, and we are back!” Reads the post for the handle @gymsportsbarandgrillweho. “Brand new and improved because now we’ve got food! GYM Sportsbar and Grill West Hollywood is now holding open tryouts for all positions. We have front of the house, back of the house, and management positions that need to be filled. Please send your resume to gym.bar.grill.weho.jobs@gmail.com with a quick 60 second video on why you want to be part of the GYM Sportsbar & Grill team. Looking forward to hearing from you!”

The post adds that videos are not required but HIGHLY recommended. Also, do not send resumes and videos to their IG or FB accounts, because they will not be seen.

Upcoming Gym Sportsbar (before the grill) closed at its original location at 8737 Santa Monica Boulevard after being in West Hollywood for over 10 years. The gay sports bar celebrated its grand opening in October 2, 2009. It became a staple in the LGBTQ+ community since it opened. It was known as the seasonal watering hole for local gay sports groups like gay Dodge Ball and the Varsity Gay League. The bar is also well known for their 2 for 1 happy hour.

In January 2021, the gay sports bar announced it was getting a second chance at life in West Hollywood on the corner of Hilldale Avenue and Santa Monica Boulevard, two doors down from the now shuttered Rage Nightclub. However, it would need the help of its patrons to complete its construction via a gofundme campaign. The restaurant and bar raised $20,725 of $75,000 goal. By March of this year, the Bar announced it had been approved to serve liquor at the new location owned by Monte Overstreet, who has been blasted by many of its former tenants for being a difficult landlord.

CNBC reports that LGBTQ small business owners are having a difficult time getting back to business pre-pandemic because of a hiring crunch due to unemployment benefits. according to a new CNBC + Acorns and NGLCC Small Business Owner Financial Health Survey, over 20% are having a hard time finding employees over government benefits, like the extra $300 in unemployment, which some experts believe are keeping people out of the workforce. The most recent jobs report for May reflected this, according to some economists.

However, 78.6%, of the LGBTQ small business owners surveyed think more people will look for work in September when benefits run out. 78.1% said they expect to make a full recovery in 2022. Nearly 22% said they were very confident about the economic recovery ahead and almost 43% were somewhat confident.

Gym Sportsbar & Grill joins Revolver Video Bar and the new up and coming Stache WeHo restaurant and bar in their search for staff ahead of their re-openings.

I’ve tried to submit my resume to the link listed in this article, and it brings me to a job listing site, but i don’t see Gym Bar listed. Tried a few times, anybody else have this happen? Any suggestions?! Thanks.

Stache is hiring as well.

I can’t get past that stupid name