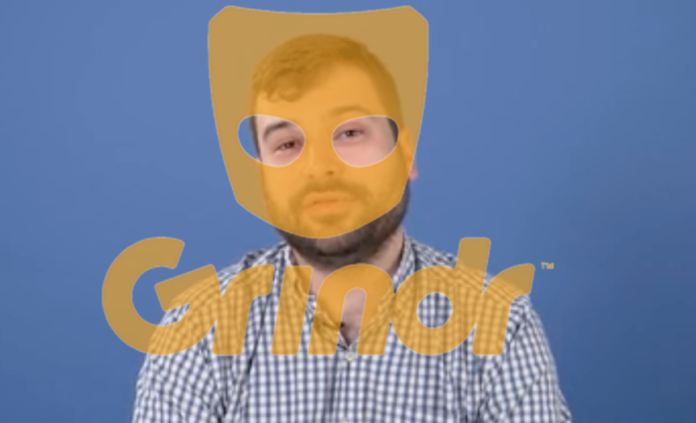 Jack Harrison-Quintana, Vice President of Social Impact at Grindr, released a video on the gay dating app’s official website apologizing for the distress that was caused to their users after Buzzfeed broke a story on April 2, alleging that Grindr was letting other companies see user HIV status and location data.

According to the report, two companies — Apptimize and Localytics, which help optimize apps — received some of the information that Grindr users choose to include in their profiles, including their HIV status and the last tested date.

Antoine Pultier, a researcher at the Norwegian nonprofit SINTEF (SINTEF was commissioned to produce the report by Swedish public broadcaster SVT, which first publicized the findings), stated that HIV information was sent with user GPS data, phone ID, and email, which could identify specific users and their HIV status.

That same day Axios.com reported that Grindr would stop sharing user HIV status with third parties. According to Grindr security chief Bryce Case, much of the concerns with Grindr’s data-sharing practices were a misunderstanding of what was being shared and with whom.

“I want to say on the outset very clearly that we have never and would never sell any user data—especially HIV information to advertisers or anyone else,” Quintana explains in his video message that was posted two days after Buzzfeed broke the story.

Quintana is the founder of Grindr for Equality, which bills itself as an ever-evolving mission to promote justice, health, safety, and more for LGBTQ individuals around the globe with wide-ranging and successful initiatives that impact communities large and small on issues that matter to them the most. From the bedroom to the courtroom and beyond, Grinder for Equality helps mobilize, inform, and empower their users. We went ahead and transcribed the entire mea culpa below:

“Hi my name is Jack Harrison-Quintana Vice President of Social Impact here at Grindr. I want to start by apologizing from everyone here at the Grindr team for all of the distress that we’ve caused over the last 48 hours. I know that many of you have questions about what happens to the information that you put on your Grindr profile and I’m gonna try to answer some of those questions today. I want to say on the outset very clearly that we have never and would never sell any user data—especially HIV information to advertisers or anyone else.

“Three years ago I was hired to found Grindr for Equality with a mission to promote LGBTQ health and human rights all over the world through our platform. And one of the things that I heard from users most frequently was that there was a lot of anxiety about bringing up sexual health in conversation, both online and off. Users asked me for additional ways to communicate about HIV status on the app. And so I worked with noted HIV prevention specialists to create profile options that would allow self-reporting of HIV status for any users who wanted to do that.

Disclosing HIV information on Grindr is and has always been completely optional. As I mentioned, Grindr has never, nor would we ever sell user information, especially about HIV status. The only people who have access to Grindr user information are our trusted contractors who help us roll out new features and deliver relevant messages to our users. They aren’t advertisers. They’re well respected companies who take privacy and security as seriously as we do.

Over the past two days we’ve heard your concerns. Your privacy and trust are very important to us. And it’s important to me. That’s why we’re making additional changes to keep this data even more secure. From now on, HIV status data will be isolated from the rest of the information that we have, so that it’s inaccessible to even our most trusted partners who we work with every day.

I’ve spent the past ten years fighting for health, safety and human rights for queer people all over the world, and I came to Grindr because this is a company that’s fundamentally linked to our community. That gives us tremendous power to help the community and that also comes with tremendous responsibility.

I want to apologize again from me as well as the entire Grindr team for all of the distress that we’ve caused over the past 2 days. We take this very seriously and invite all your further questions as we work to build your trust.”