Ggiata Delicatessen is the latest business to open in the City of West Hollywood this month. The East Coast inspired deli is bringing Italian style sandwiches to 7998 Santa Monica Boulevard. Sandwiched between Irv’s Burger and the space formerly known as Fubar, the new deli had a soft opening for friends and family this past Saturday, November 12, 2022. They are having their grand opening today, Tuesday, November 15, 2022.

The inspiration for Ggiata Delicatessen comes from three friends, Max Bahramipour, Noah Holton-Raphael, Jack Biebel, who grew up eating authentic Italian style deli sandwiches in Montclair, New Jersey. According to the co-founders, a deli was always an anchor in the community, the central meeting point for any occasion that called for friends to gather. Ggiata Delicatessen aims to bring that to WeHo, providing exceptional food and hospitality the neighborhood.

WEHO TIMES interviewed Jack Biebel, one of the co-founders during their soft opening this past weekend.

Can you tell us about what’s happening here?

We brought all of our community out from LA. Me and my two co-founders, Noah and Max are opening our second location in West Hollywood. We’re excited to be here.

The first location is in Hollywood, in Melrose Hill, on Melrose Avenue. We opened that location March, 2021. We’ve been there a little over a year. It’s been an amazing run. We signed a lease to open this location in October of ’21, so it’s been about a year ago. We dropped all the finishing touches with respect to the equipment and design this week and our grand opening is on Tuesday.

What are your hours of operation?

We’re open seven days a week at 11 a.m. to 7 p.m, to start, but we plan to extend our hours a bit later and kind of lean into the commotion this neighborhood has. We’ll be adding beer and wine to the menu in the coming months, along with a grocery section.

Exactly what are you serving the West Hollywood community?

Our menu offers eighteen deli sandwiches, all heavily inspired by traditional East Coast Northern New Jersey Italian Delis. That’s where the three of us are from. We grew up in Montclair New Jersey and we ate deli sandwiches like it was a main food group, so that’s the ethos of what we do. We also have an amazing pastry chef Cristy Erickson, who does a variety of olive oil cakes, cookies, pies, you name it, she does it. We have a pastry menu along with rotating specials that she’s always keeping fresh and exciting. We’re really excited to be in West Hollywood. 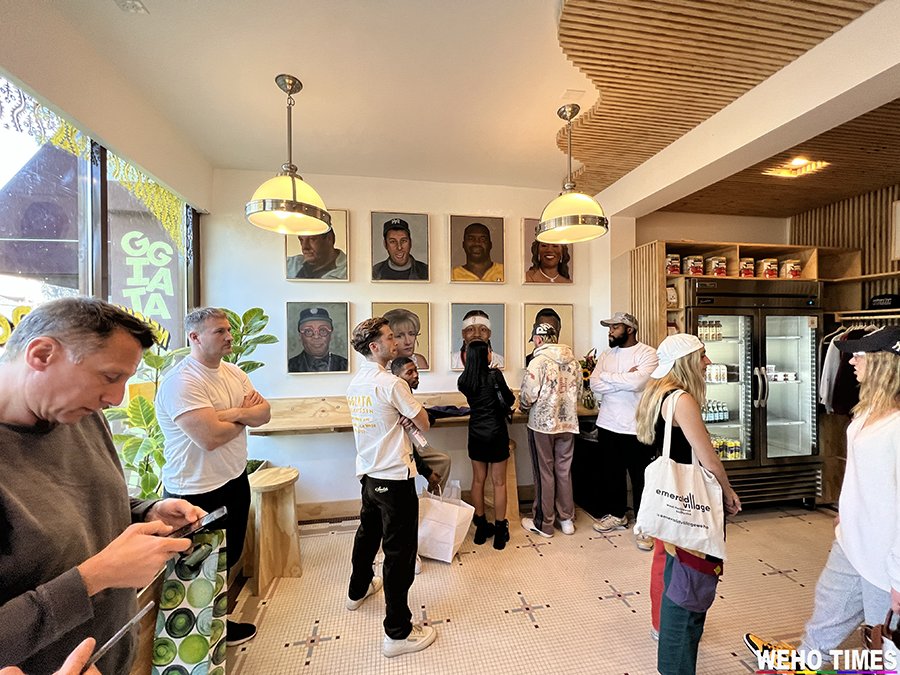 Why did you choose the city of West Hollywood?

As consumers and being out and about, we have always gravitated to this city. We have a lot of affinity with West Hollywood. We are really close with some of the guys at H Wood, so we have a good relationship with this block. When we were looking for the next location, we knew we wanted to be on a street that had a lot of great neighbors. We wanted to find people that felt like we benefited being next to them and they benefited being next to us. We felt very strongly about Delilah, Employees Only, Laurel Hardware, and Irv’s Burgers. We’re good friends with all the owners and feel very fortunate to be next door to them.

Do you have any words for the West Hollywood community?

We are here. We’ll have a lot of fun programming come in the new year. The late night stuff will definitely be exciting. There is definitely more to come. This will be a really exciting week with the grand opening for sure, so stop by. 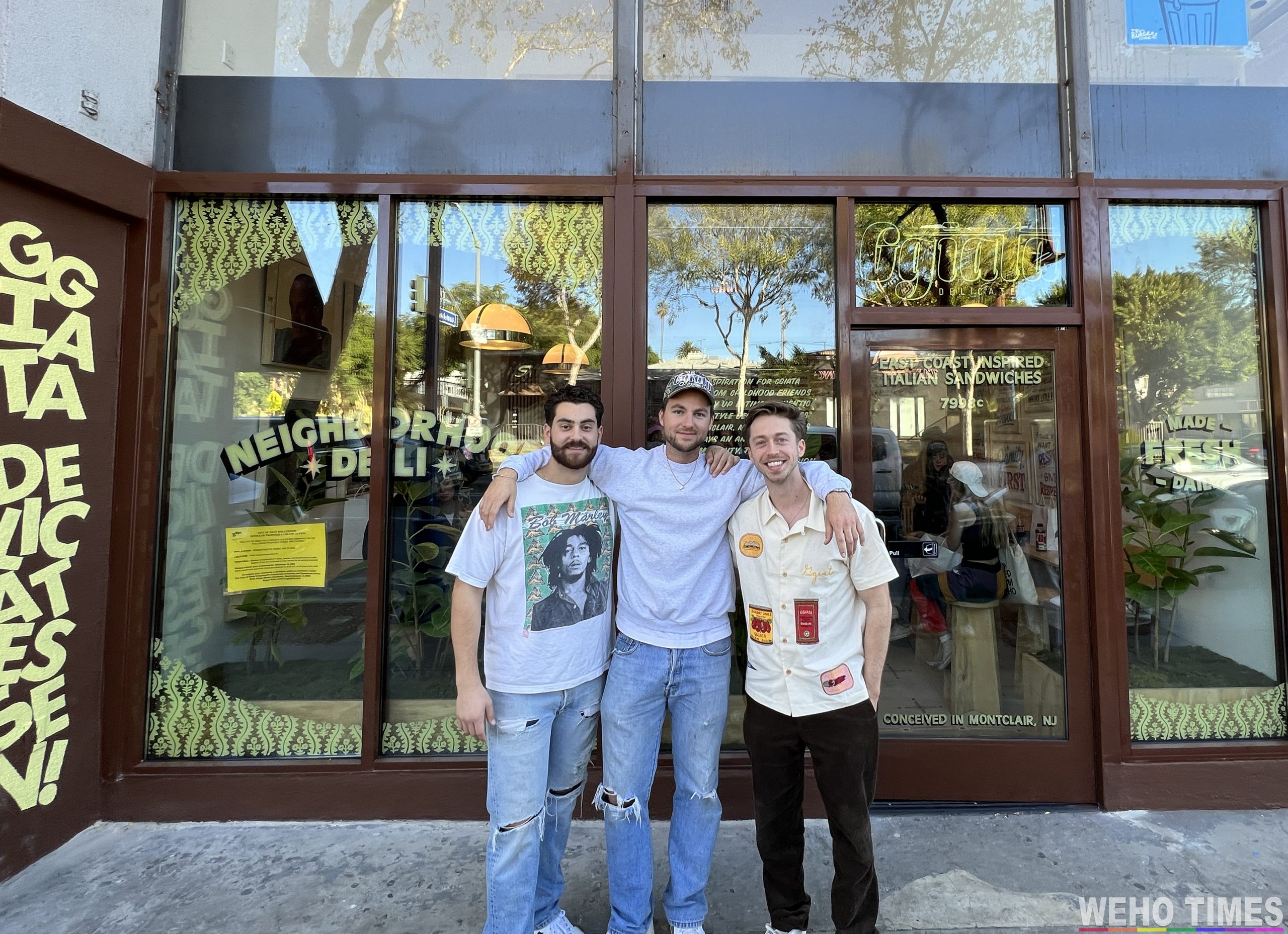 To learn more about Ggiata Delicatessen, visit their website, at https://www.ggiata.com/.

Line was super long during the lunch hour today. Good for the, but so frustrating.

This place is legit, and I’m so glad they’ve opened in the neighborhood. Andiamo!