Were you seen at Micky’s West Hollywood this past Sunday, October 10th? Winner of RuPaul’s Drag Race Season 13, Symone, and Season 12 runner-up, Gigi Goode joined members from their House of Avalon to host Madonna’s Madame-X Official L.A. After Party following the screening of M’s concert film now streaming on Paramount Plus. 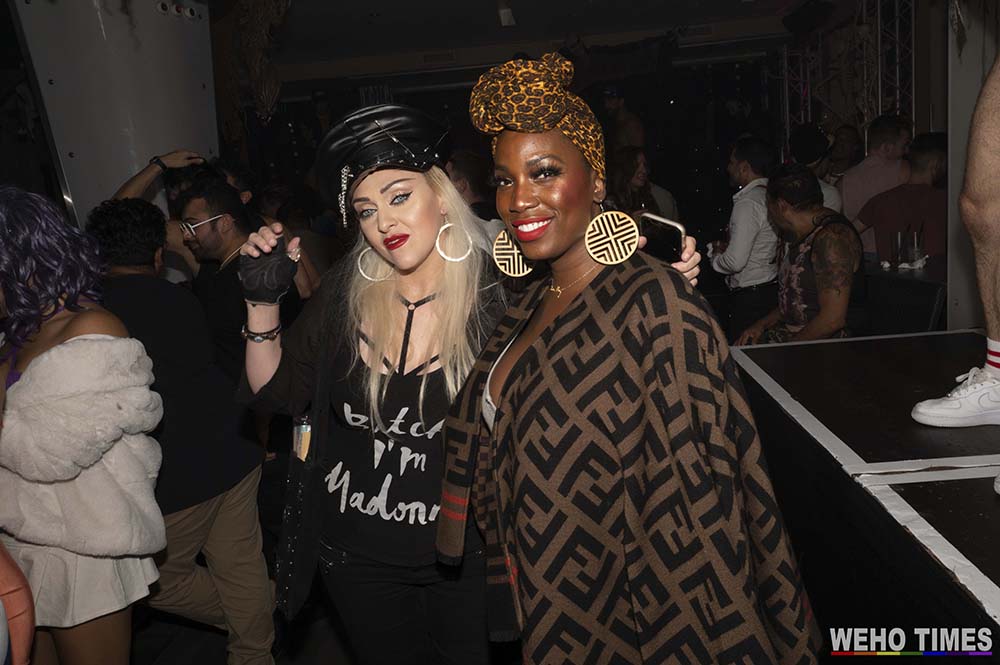 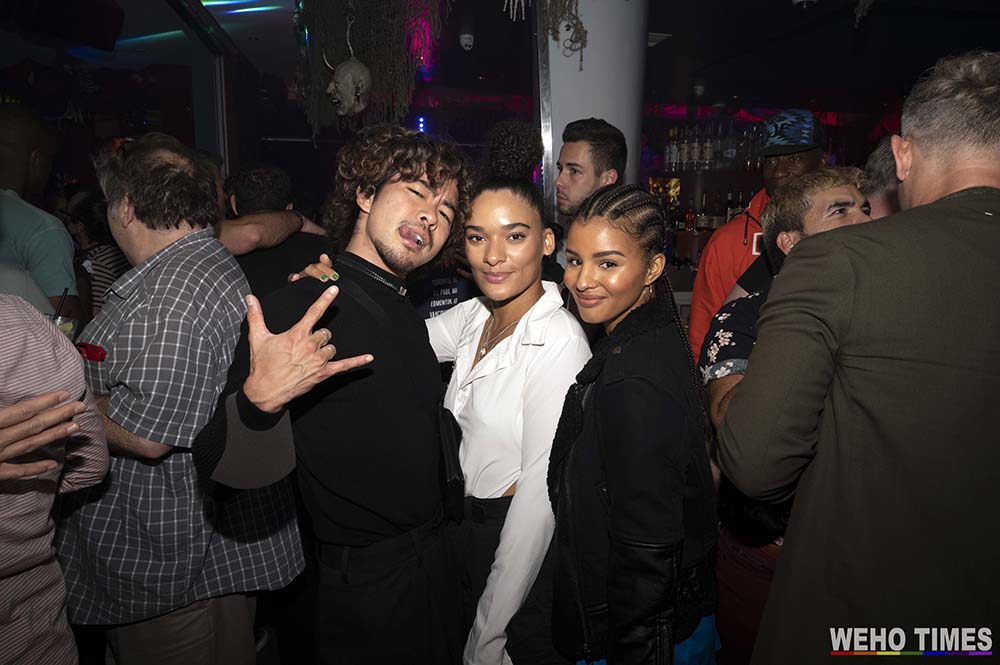 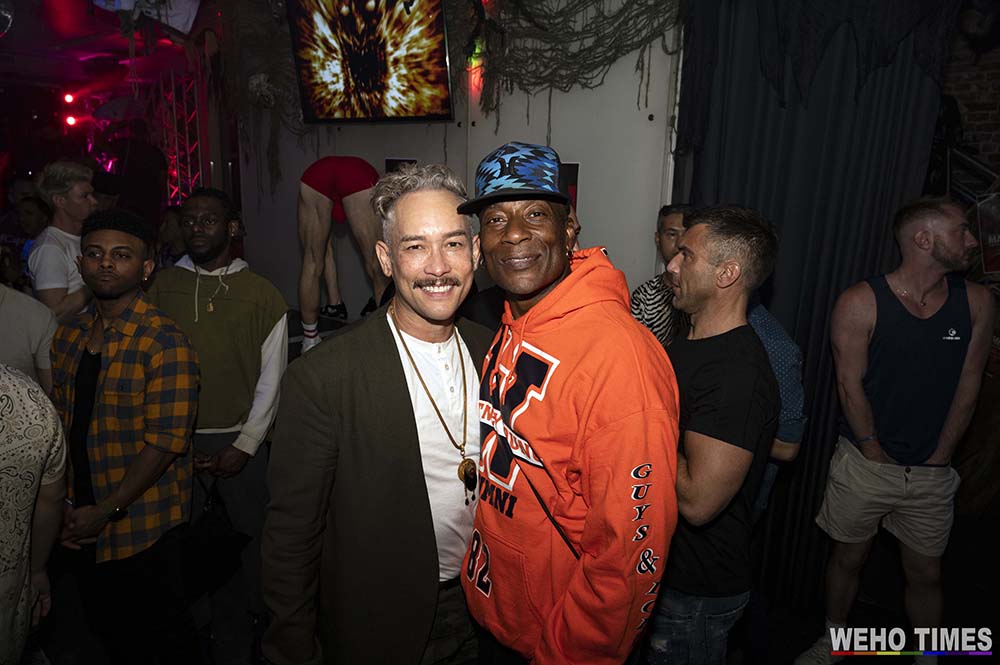 Some familiar faces showed to the after party. Carlton Wilborn and Kevin Stea, Madonna’s backup dancers dating back to the Blond Ambition Tour were at the screening and at the after party. They were seen taking photos with fans and giving their thoughts on the new documentary film.

A select list of fans were given the opportunity to experience Madonna’s latest release of the Madame X film on the big screen at the TCL Chinese Theater in Hollywood Sunday night. Madonna celebrated the release of the concert, which is now available to stream on Paramount+​ and MTV​. Gigi Goode​ and Symone​ were also hosts at that event.

“I want to be there with you,” Madonna said in a pre-recorded message at the screening. “I’m so excited you’re seeing it finally. Madame X is giving birth. So…I hope you enjoy it. After 2-and-a-half years of making music, rehearsing the show, doing the show, editing the show, blood, sweat, tears, hard work, Madame X is finally being born. It’s coming to life. And I hope with all my heart that you enjoy it and that you have an exp experience that you’ll never forget and you walk out of this theater inspired.”

Madonna‘s “Madame X” film is directed by Nuno Xico and Sasha Kasiuha. It chronicles her worldwide Madame X Tour, which ran for 75 dates from 2019 to 2020. The film was supposedly shot in Lisbon, Portugal in 2020, but there are clear snippets from all over the world, including some shots in Los Angeles.

Gigi Goode came on stage to lip sync to M’s “Express Yourself” song at exactly 11:30 p.m.

Symone followed with a lip sync performance of “Get Together.” 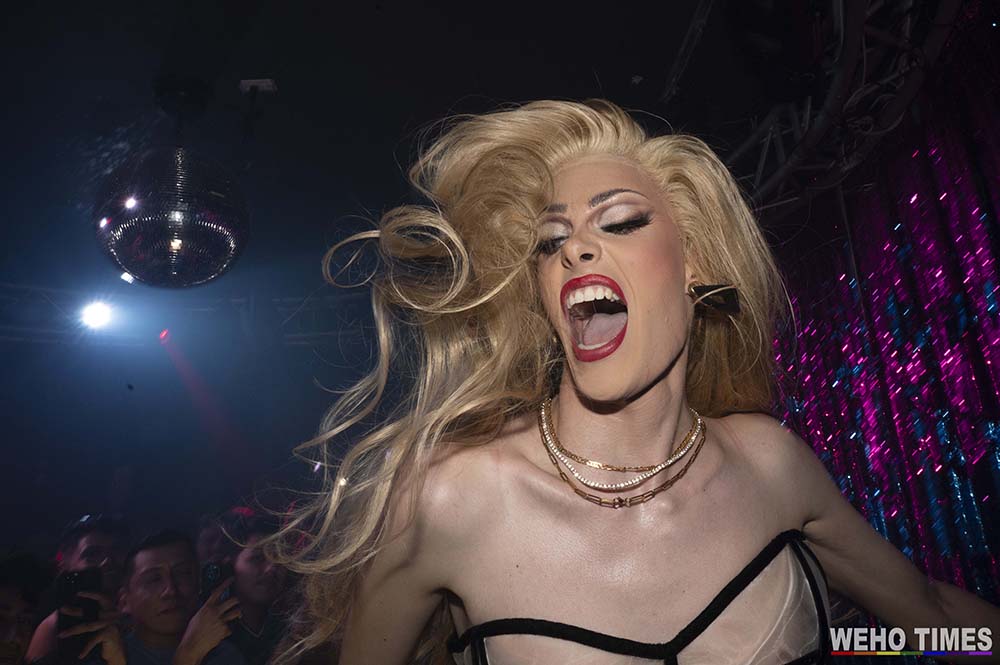 You can watch Madame X on Paramount Plus. Give it a try at: https://www.paramountplus.com/

Madonna is now the crazy old aunt that won’t leave the party.