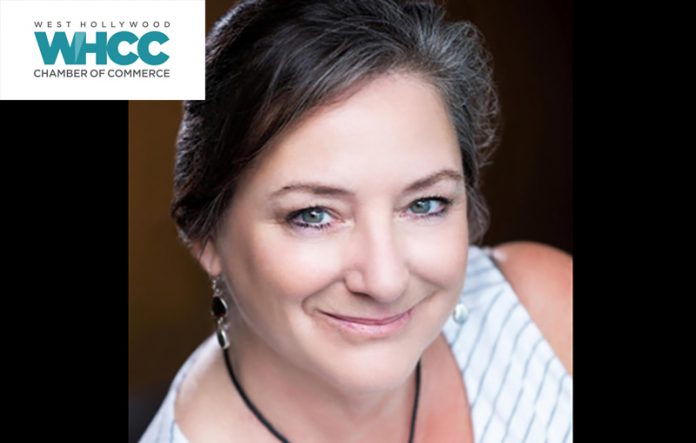 “Last night’s election results show that there will be a return to democracy for the people of the City of West Hollywood. Their right to have their voices heard, their safety protected, and the right to operate a business in a fair economic climate without government overreach.  The majority of Council Members were focused on an agenda from outside interests rather than for the people of West Hollywood.

“The election results were in due in part to the extraordinary coalition led by Keith Kaplan, Chair of WEHO for the People.  The campaign brought together a unique coalition of nearly 100 residents and businesses who shared grave concerns with the aggressive, anti-community policies that devastated West Hollywood (WeHo), driven by a majority of City Councilmembers who ignored and failed their constituents.

“The people have voted. They saw how their beloved City was quickly changing right before their eyes.  I am thankful for last night’s outcome. I look forward to a return to West Hollywood’s vibrant business community, an environment where we are all safe, feel we can sustain our businesses during highly volatile economic times, and a return to democracy.”

Genevieve Morrill can be reached at: https://www.wehochamber.com/contact

The Chamber is a 501c6 nonprofit, action-oriented organization of businesses and professional leaders working together to promote the commercial and economic growth of West Hollywood and to foster civic improvements that benefit the general welfare of those who live, work and visit here.

WHCC has focused on finding the most efficient and effective approach to addressing common-and not so common-issues in the business community.

The Chamber’s Program of Work is guided by the Board of Directors. The Board, elected by the membership, sets the course and helps the WHCC Chamber staff realize its objectives.

Bravo!! Sanity will be restored to the city council. Next on our list..make Shyne and Erickson a one and down…let’s VOTE THEM OUT in two years!!