Gelato Festival West Hollywood has vacated the retail space located at 8906 Melrose Avenue. The location recently closed after being part of the West Hollywood West area for about three years.

According to a representative, the retail store on Melrose closed because they outgrew the space and had to move to a bigger and better location. However, the new space won’t have a retail shop available to walk-in traffic. It will only focus on making gelato for deliveries. The only current retail store still standing is located in Hollywood at 6801 Hollywood Blvd #127. 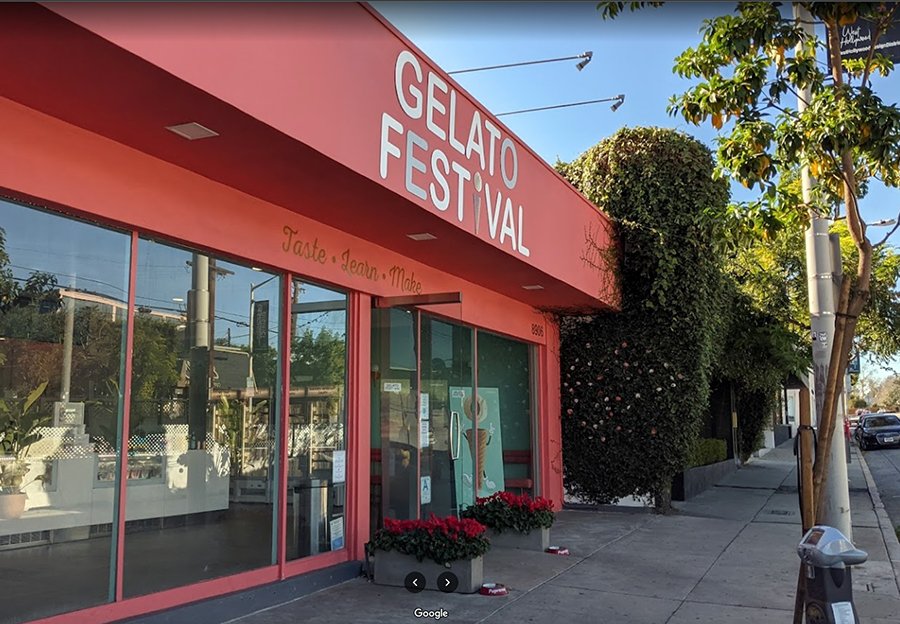 The West Hollywood Melrose location opened on Saturday, Saturday, August 31, 2019, to coincide with the arrival of the Gelato Festival event, which took place at the Pacific Design Center in West Hollywood, on September 28 and 29 of 2019.

The Melrose location offered gelato for purchase as well as classes where gelato-making parties would split into groups and have their own festival by learning how to make gelato from scratch. There would be a taste test at the end of the course and the winning group would walk away with bragging rights and a whole new respect for gelato-making. 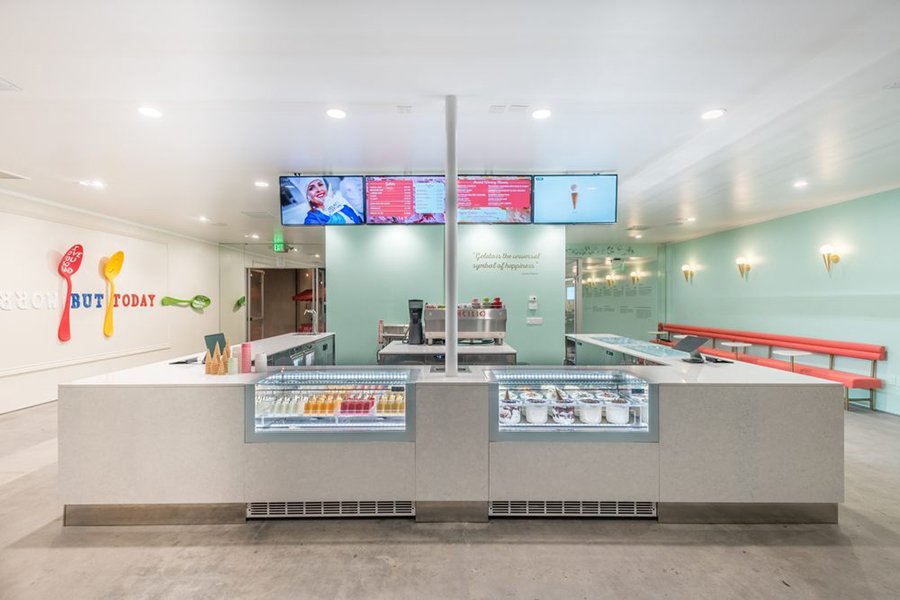 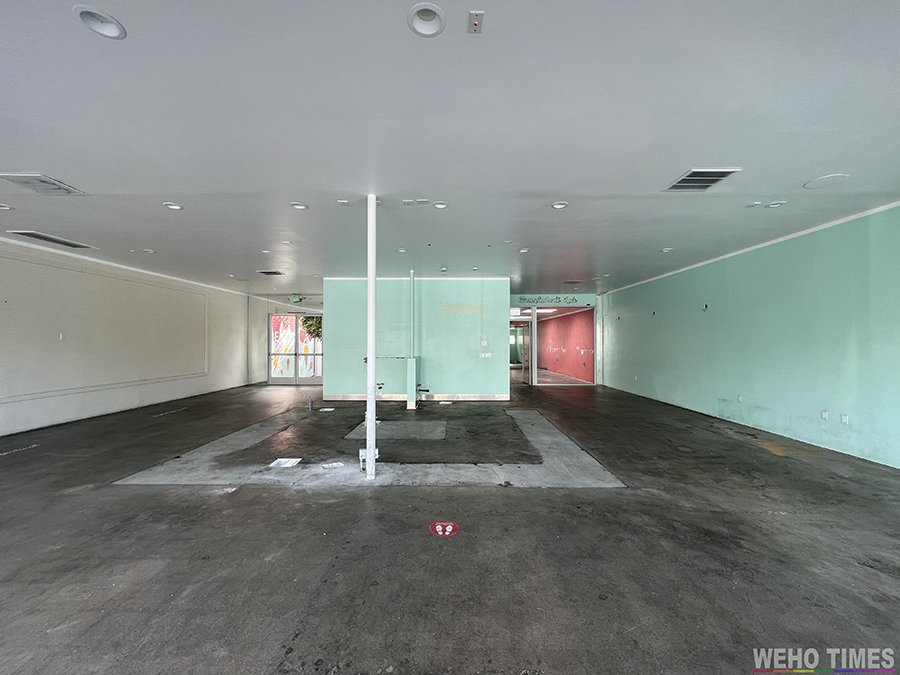 Gelato Festival dates back to 2010 in Florence, Italy. The founders studied the history of gelato–which dates back more than 500 years to the renaissance–and its inventor Bernardo Buontalenti (whose name literally translates to “good talents”).

According to their website, Gelato is a combination of simple ingredients, but it is very hard to make perfectly. True gelato is an art that requires inspiration, innovation, the right ingredients and equipment, and the dedicated passion of the most skilled gelato masters.

The first Gelato Festival competition, local to Italy, took place more than ten years ago. The festival has grown into the world’s most prestigious gelato tournament, with competitions in over 22 countries.

Another business closes in West Hollywood.