Halloween would not Halloween without Bill & Jason’s Halloweenie 15. Friday marked the 15th anniversary for the largest, loudest and sexiest annual gay fundraiser in Los Angeles. The party returned to the historic Belasco Theater in DTLA.

The event’s creators Fred Arens and Jason Duguay (who dressed up as angels for the night) have raised hundreds of thousands of dollars in the past for the Gay Men’s Chorus Los Angeles. This year’s “Party with a Purpose”, sponsored by Kevin Huvane benefitted Project Angel Food.

Project Angel Food is a 501(c)3 nonprofit organization in Los Angeles County which provides free meals for people too sick to shop and cook for themselves. Project Angel Food serves the majority of Los Angeles County with South Los Angeles and Metro Los Angeles being the two largest service areas for the organization. Latinos (39%), African Americans (29%), and Caucasians (21%) make up 89% of their clientele. Offering life-saving meals, nutritional counseling, and kindness; Project Angel Food feeds and nourishes 2,300 men, women and children each day with the help of volunteers like Harry and Meghan, Sharon Stone, Jamie Lee Curtis, Elton John, Adam Lambert, Eric McCormack, Tyler Henry, Jesse Tyler Ferguson and countless others. 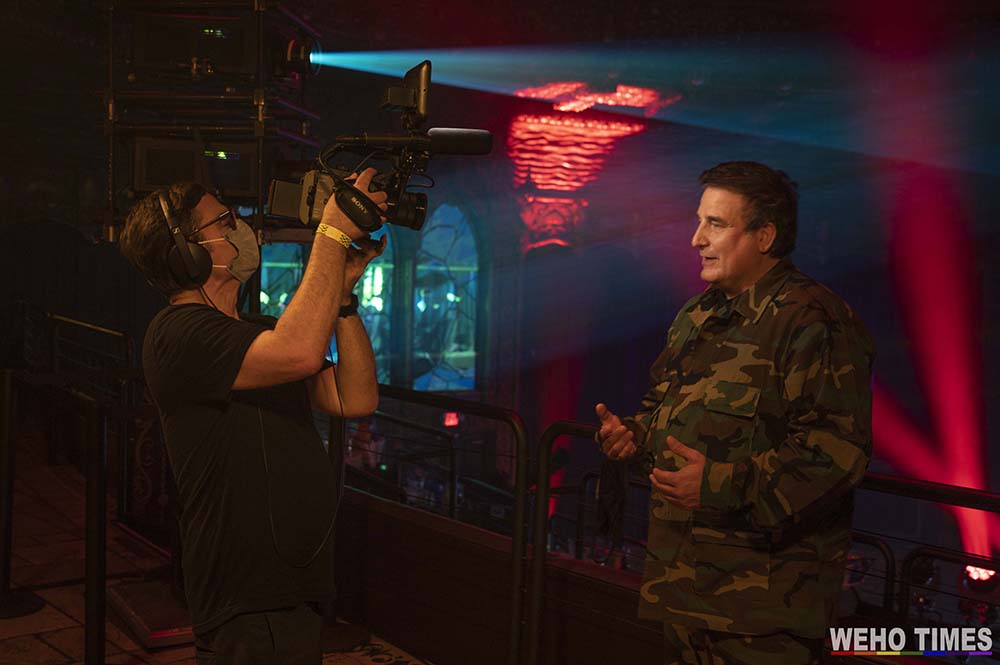 Project Angel Food CEO Richard Ayoub expressed gratitude for the fundraiser, which will help feed those in need. He said the event was a great opportunity to reach out to a much younger audience that may not know about the project services the organization provides. He also hopes the party will inspire a younger generation to volunteer for a good cause.

Halloweenie 15 was completely sold out weeks before the big night. The VIP section opened at 9pm and the main dance floor opened at 10pm. Halloweeniers were greeted by the ghost of Tammy Fay upon entering the lobby at The Belasco Theater, which was quirky and kind of creepy. Special performances included Rhea Litre in the VIP section and singer Audrey Callahan premiered her latest single “Shadows of the Night,” in collaboration with DJ Blacklow and DJ Steven Jusko. 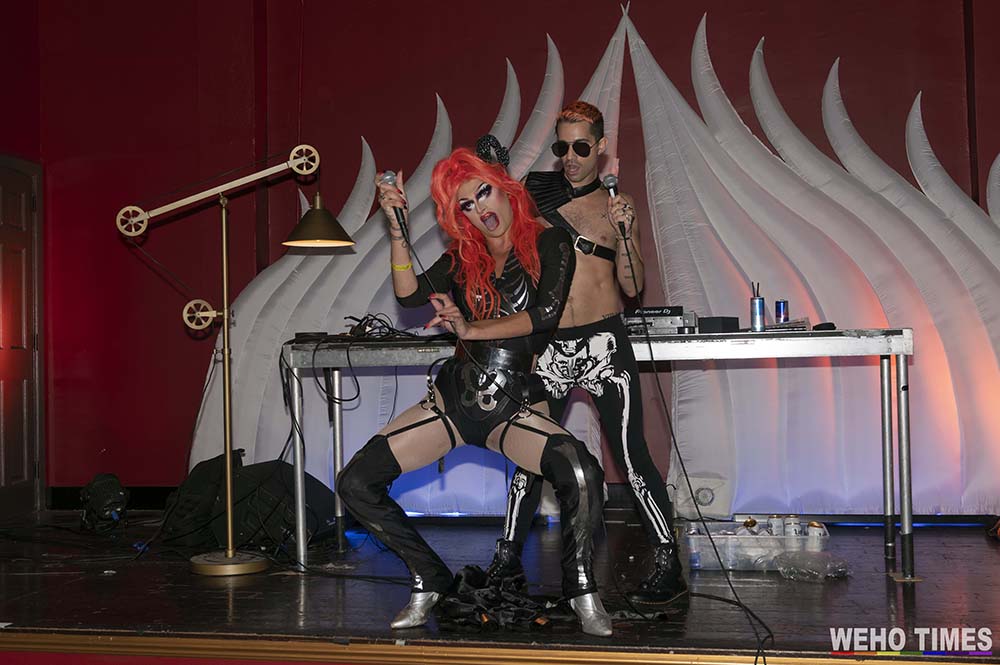 Then there were the costumes. The less being the better, of course. Halloweenie is the dress rehearsal for actual Halloween. The gays did not disappoint with the creative levels of undress. 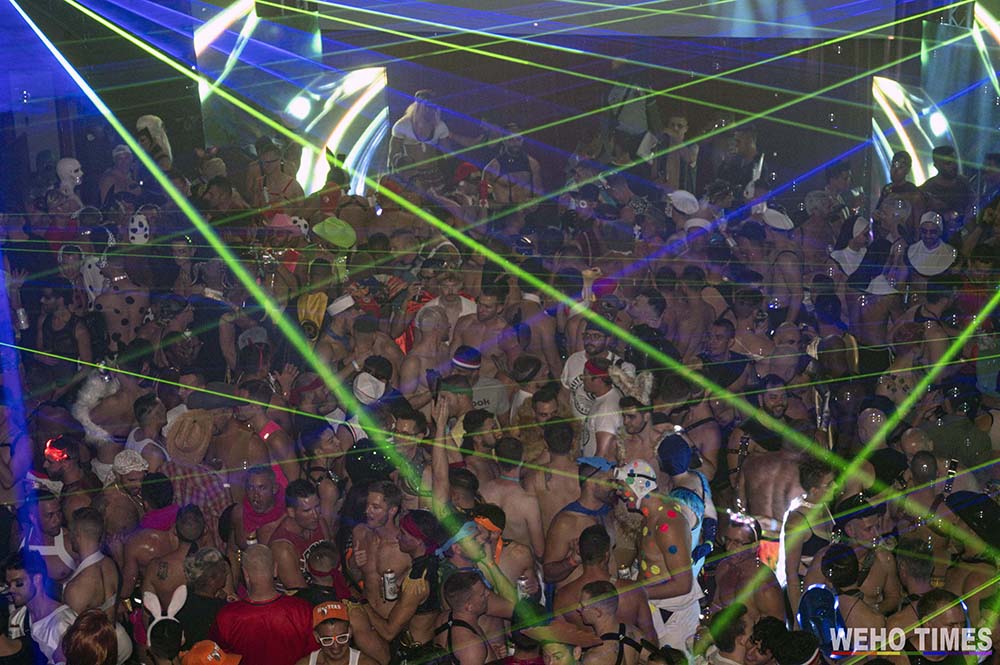 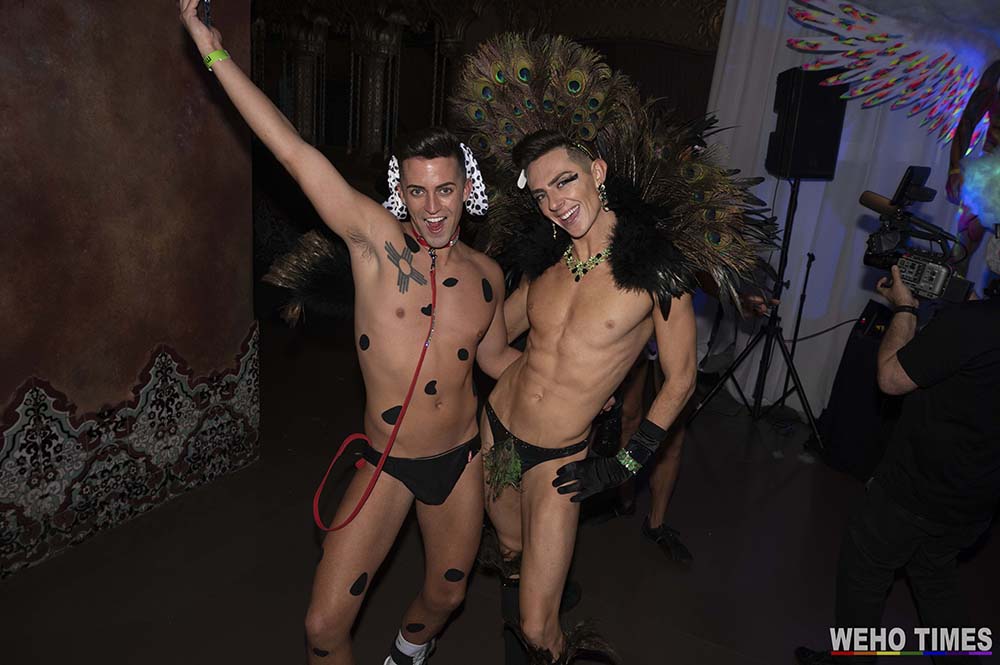 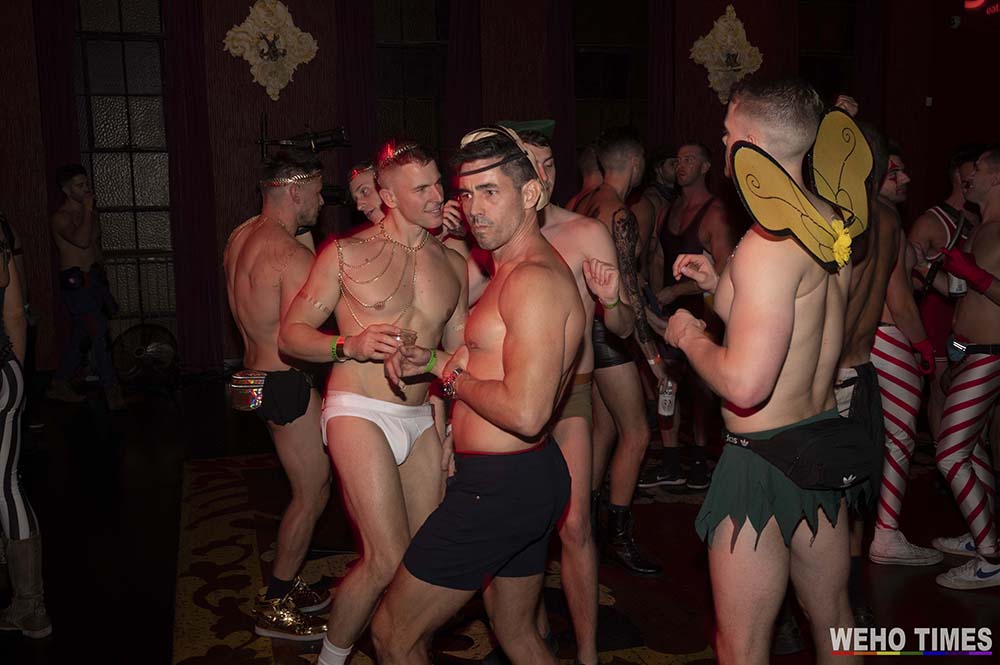 Instagram influencers Roberto J. Portales and his fiancé Trevor Castens were seen in the VIP section. They were Sons of Anarchy in matching biker vests. 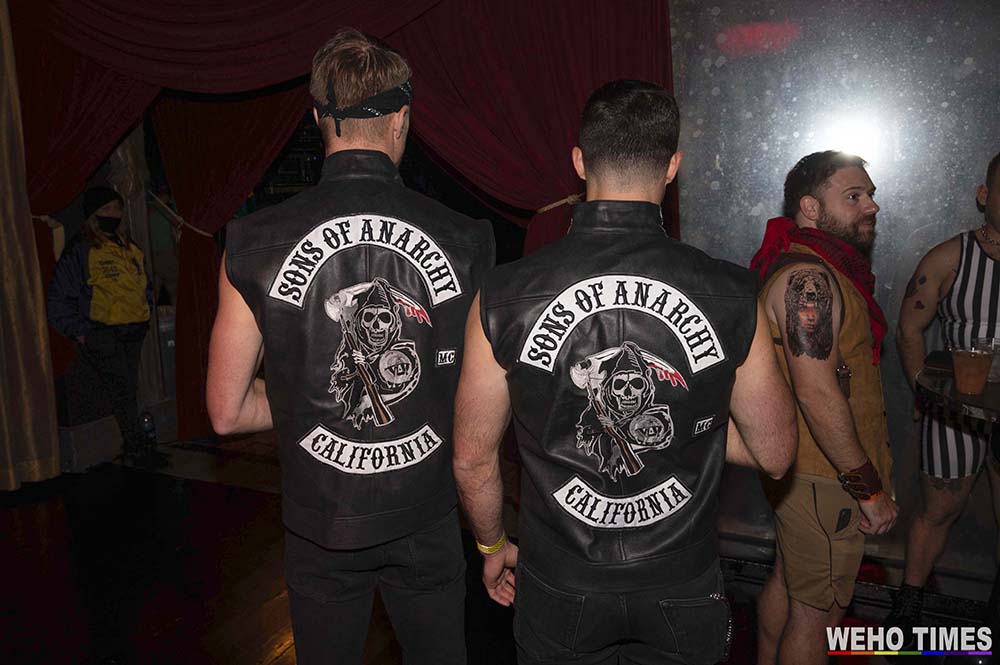 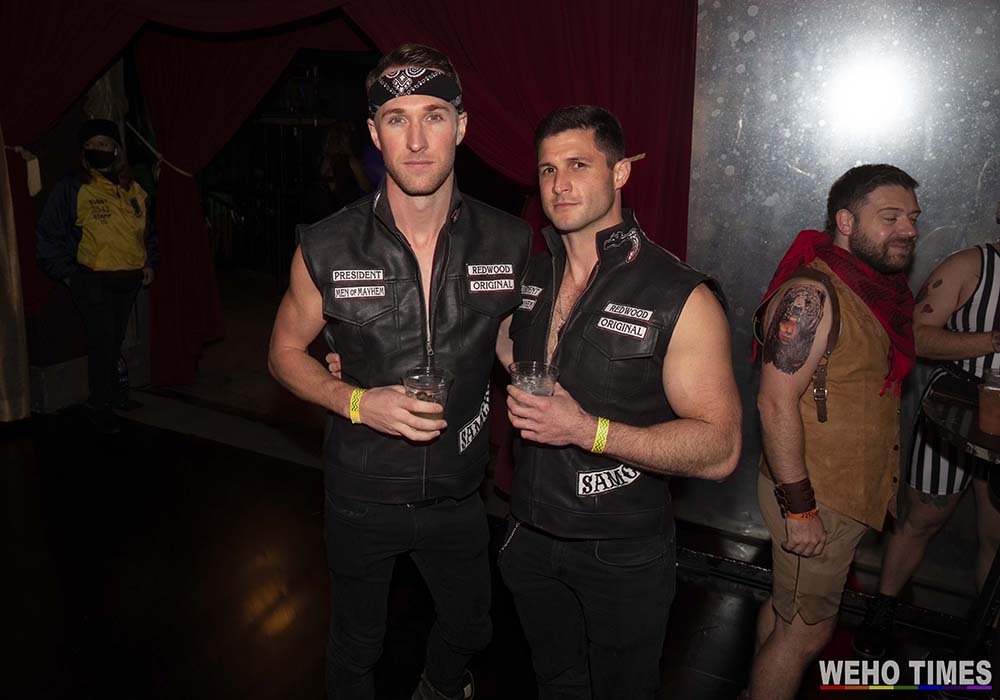 The party continued at the Mayan for an afterhours event next door to The Belasco with world famous international DJ Micky Friedmann causing some Mayhem with you.

Project Angel Food has done great work in providing good (meeting Medical dietary requirements) free meals to those living with HIV+. PLEASE remind those with HIV of the new current treatment options like CABENUVA that is a monthly injectable option that returns quality of life and extends life span. After successful development of an anticancer personalized mRNA vaccine, an mRNA based HIV Vaccine may soon be on the way as well thanks to the work of BioNTech and, specifically Uğur Şahin; Özlem Türeci and; Katalin Karikó❗ 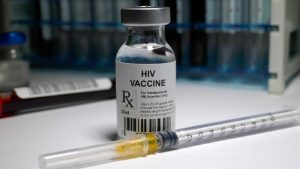