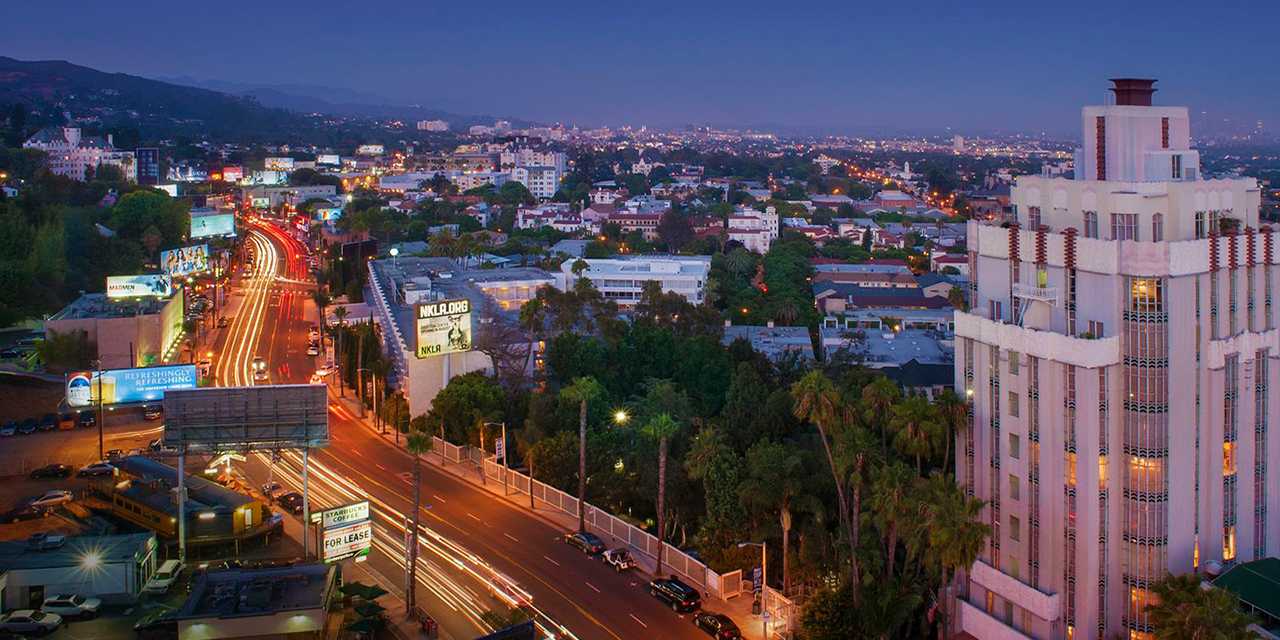 As I celebrate my 10th Anniversary of moving to West Hollywood, my love and appreciation for all that WeHo represents is something about which I never stop thinking or talking. Like so many, I am grateful for the acceptance and tolerance that is uniquely the spirit of West Hollywood and blessed to have found home here in our city.

I have served on the West Hollywood Disabilities Advisory Board for three years and advocated in various roles for Tenant Rights, Crosswalk Safety, Traffic Calming, and Aging in place.

West Hollywood is thriving with an unprecedented explosion of interest and desirability. Demand is at an all-time high, and the desire to experience our vibrant urban village has never been greater. With so much growth and change comes a need for more sources to discover and promote what’s happening in our increasingly dynamic city.

Our goal is to offer readers different perspectives and more ways to celebrate the lifestyle that is West Hollywood. Development abounds, but it is the spirit of West Hollywood, the urban village we love that defines us. I am proud to launch WEHO TIMES and honored, to begin with these evocative verses from my friend and WeHo’s First City Poet, Steven Reigns.

The sun rises at 6:16 a.m.
moves morning along La Brea Boulevard
overtaking last night’s marquee lights at the Gateway,
past the Formosa Café where the ghosts
of Douglas Fairbanks and Mary Pickford still dine.

Then sunrise finds The Sunset Strip,
the reverberation still sounding
from rock concerts and nightclubs,
glimmers off the blue pole billboard.

At Plummer Park, old men will play chess
to pass the day. Residents recall the beginning
of the plague before AIDS Project Los Angeles and Being Alive
stepped in to offer healing and hope.

At Westbourne Drive, a rainbow flag catches
the morning breeze, flaps alongside
symbols for our city and state.
At San Vicente, brightly colored crosswalks
remind with every step that diversity matters,
isn’t just tolerated but is honored.

The sun warms the library, the Design Centers,
the Recovery Center, the Melrose galleries, and the Troubadour
where Joni, Janis and James all played.
Sun moves past Doheny toward the Pacific.

Everyday we wake up, a brilliant and creative people
in a beautiful city, our past and present
intersecting, illuminated, full of promise
and possibility.

Steven Reigns is a Los Angeles-based poet, educator, and was appointed the first City Poet of West Hollywood in October of 2014. Visit him at www.stevenreigns.com.