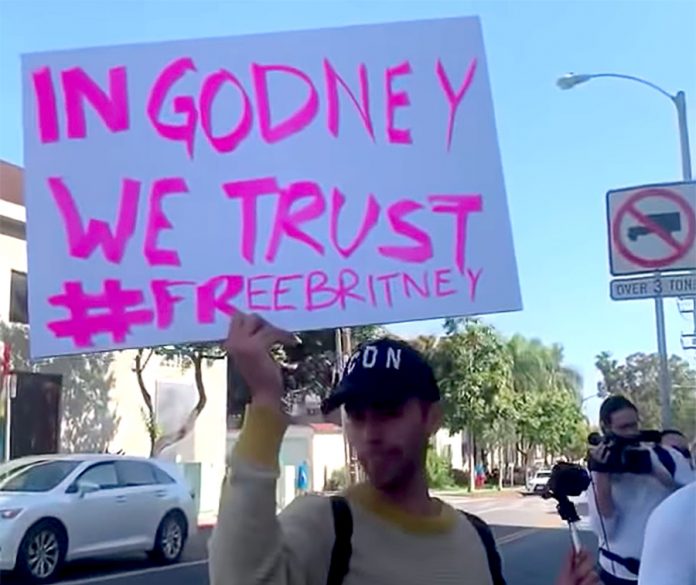 A small group of Britney Spears fans gathered outside of West Hollywood City Hall yesterday with calls to “Free Britney” after recent news that the pop singer was checked into a psychiatric facility.

Spears checked into a facility in late March for a 30-day program after suffering from emotional distress. We all need to take time for a little “me time.’ :)” she posted on her social media shortly before checking herself into a mental facility, which reps later confirmed. According to reports some of that mental duress is the due her father’s health crisis. Jamie Spears recently underwent a second surgery to fix a ruptured colon. 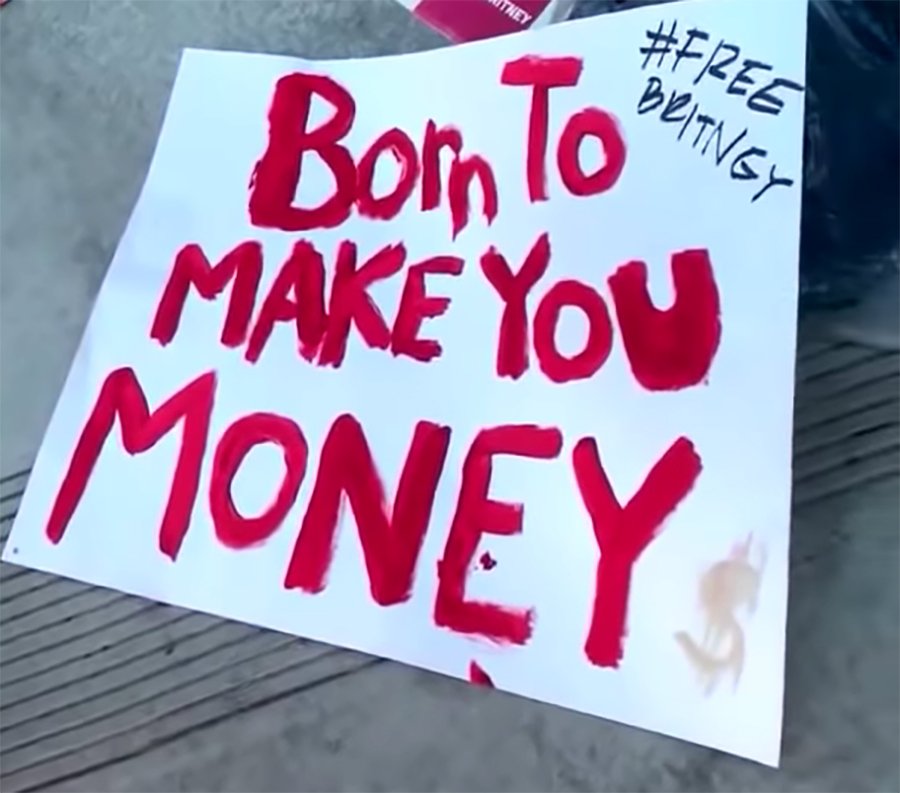 However hardcore Britney fans are not buying it. Protestors allege that the singer is being held against her will and is being kept from making decisions of our own and those in her care do not have her best interest at heart. The group of mostly young protesters outside of WeHo City Hall on the corner of Santa Monica Blvd and N. Sweetzer Avenue.

They held signage that read , “Free Britney” “Hands off Britney” “justice for Britney” and protesters chanted “Hey-hey-ho-ho, Larry Rudolph has got to go,” alleging that it was Britney’s manager’s decision to put her in the treatment program. They played and sang along to Britney’s pop hits like Slave for You, and Toxic and they were all too eager to speak to camera news crews who could not resist taking the bait.

The protest was peaceful and for the most part a gathering of fans to show their support for their favorite singer. They appeared to get support from moving vehicles passing through West Hollywood. 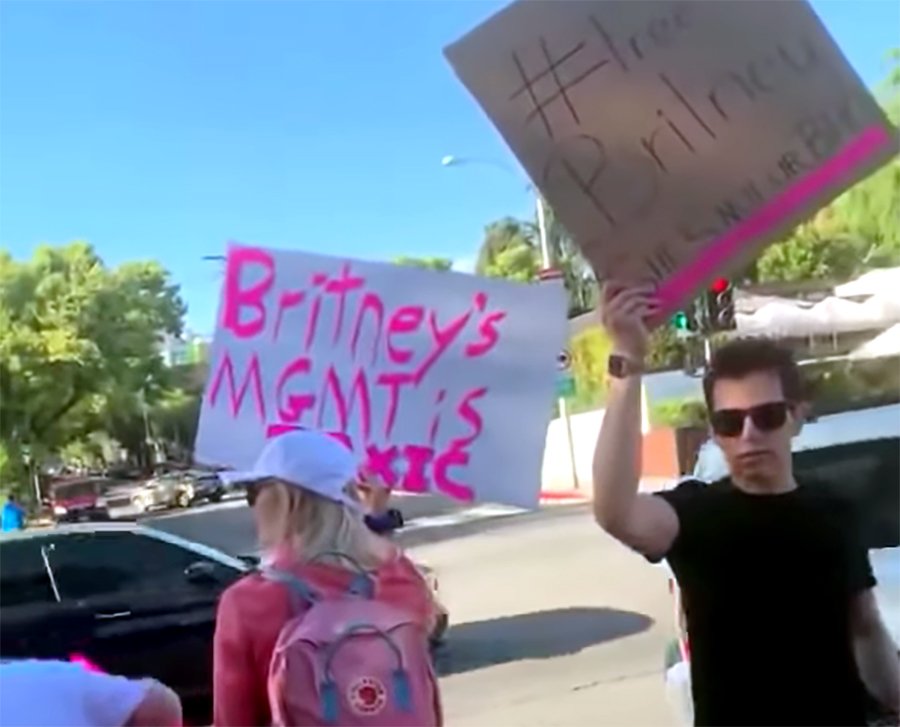 People reports that Britney was spotted on Easter Sunday after being being granted a one-day leave to celebrate the holiday with her family.