Home Food & Drink Food News for the Month of September 2022 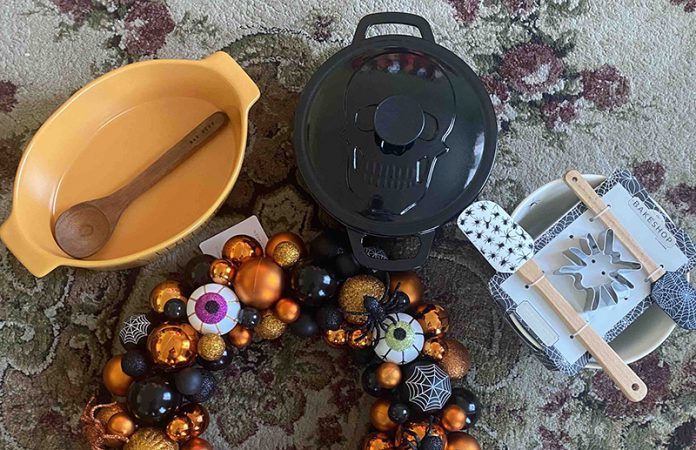 1 Hotel West and Kate Hudson’s INBLOOM are offering an immunity boosting Protect & Glow Signature Smoothie at 1 Kitchen in WeHo now through September 30. The smoothie is $17. Additionally, the hotel will offer a wellness yoga series on property on Fridays.

HomeGoods has a wide range of great Halloween décor including mixing bowls, placemats, serving bowls, aprons, towels and fun figurines, lights and wreaths, $12.99 and up at your local HomeGoods.

SoCals scariest Halloween event is back and is open Thursday, Friday, Saturday and Sunday nights beginning September 8. Be sure to check out the new The Weeknd: After Hours Nightmare haunted house inspired by the musician’s After Hours music and ride the Terror Tram to experience the new Jordan Peele inspired Us and NOPE scare zones. Tickets now at https://www.universalstudioshollywood.com.

Free Cheeseburgers for One Year From Black Tap 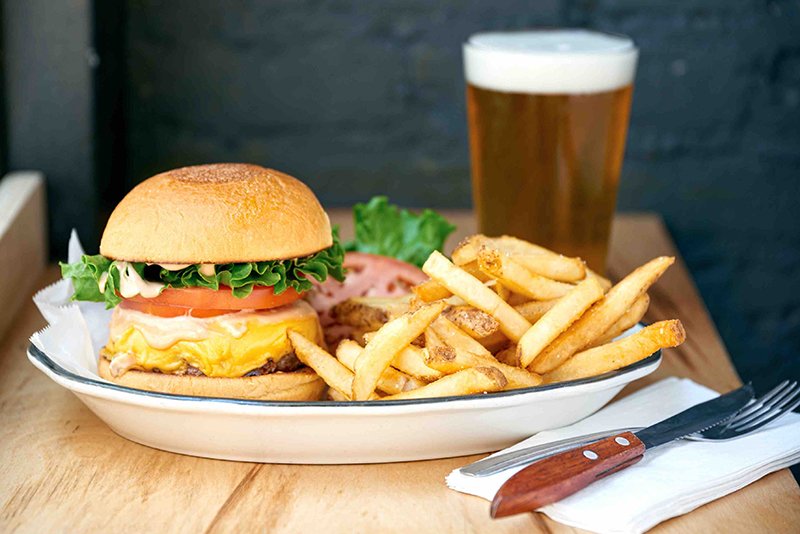 The Hotel Virginia Santa Barbara, Tapestry Collection by Hilton, is now open. The hotel recently had an extensive remodel and rebrand and offers 61 beautiful guest rooms and suites, perfect for a weekend getaway. Book your getaway at https://www.hilton.com/en/hotels/sbasbup-hotel-virginia-santa-barbara/.

TSUMo Snacks is hosting a disc golf competition on September 11 from 10am to 2pm at Oak Grove Disc Golf Club. Sample their new Nacho Cheese and Chili Limon chip flavors.

Head to Venice on September 17 and 18 for Purely Elizabeth’s Play and Refuel event where you can play pickleball and sample Purely Elizabeth granola, oatmeal and other products. The event will take place at 100 Venice Way from 10am to 5pm both days.

Boisson, the non-alcoholic beverage retailer, is opening a new location in Studio City on September 12. The new location will feature a wide range of nonalcoholic products and will be located at 12330 Ventura Blvd.

Heading to wine country? Stop by Cakebread Cellars for a cooking class, upcoming classes include Sept. 30, Oct. 1 East Meets West Cooking Class exploring flavors of Asia including lunch and Oct. 21 and 22, The Perfect Pair: Mushrooms and Pinot with a tour of Dolores Cakebread’s vegetable garden and a tasting paired with wine. Register at https://cakebread.com.

Johnnie Walker Blended Scotch has teamed with Lilly Singh to expand their commitment to fund, mentor and champion women entrepreneurs.  Their First Strides initiative will help close the gender gap in leadership and fund and mentor women entrepreneurs.

YACHAK Yerba Mate Energy Tea has teamed with National Geographic photographer Ami Vitale to award one photographer the opportunity to head to the Amazon in Brazil to document the brand’s reforestation efforts with the non-profit One Tree Planted. The chosen winner will spend up to two weeks as the brand’s photographer in the Amazon rainforest and receive $25,000 pofessional mentorship from Vitale and a year supply of YACHAK. Applications open through September 12, 2022, to enter submit four to six original nature photos and an application at https://yachakamazonassignment.dja.com/.

If you have a new restaurant opening, event or other news, please email shaena2@aol.com.

West Hollywood City Hall is Red, White and Green in Solidarity with Women in Iran

Dr. Judy Rosenberg on Why People Are So Drawn to Jeffrey Dahmer Series on Netflix