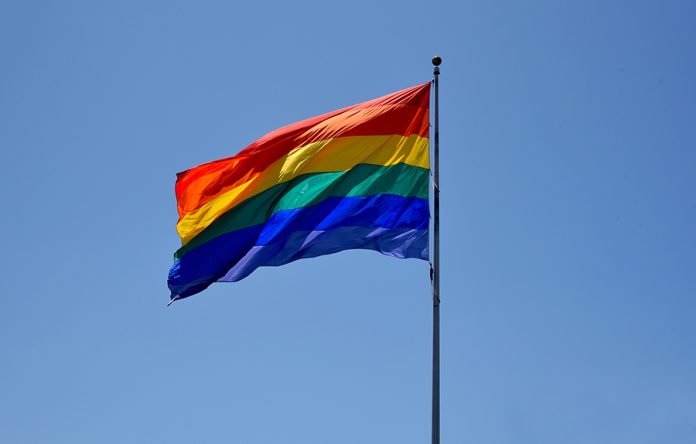 Azusa Pacific University, one of the oldest and most prominent Evangelical universities in Southern California gave a devastating and discriminating blow to its LGBTQ+ students by reinstating a ban on same-sex couples from having romantic relationships on campus, shortly after the ban was lifted last month.

Huffington Post’s Queer Voices reports that the board of trustees at this Christian University never approved an administrative decision to lift a ban on romantic same-sex relationships in the school’s standards of conduct agreement, and reaffirmed its “biblical and orthodox ” view of marriage.

About 200 LGBTQ students and allies demonstrated outside the school. They protested the reinstated ban on same sex relationships, siting that it violates their equal rights and demanded they be allowed to enjoy the freedom to fall in love with the partner of their choosing like their heterosexual counterparts.

According to Queer Voices, LGBTQ students at APU organized a private, unofficial support group called Haven and with the help of Brave Commons, started a dialogue with school administrators about APU’s ban on queer relationships last year. The university eventually agreed to change the student standards of conduct agreement in time for the fall 2018 semester. The school updated its statement on sexuality, but still claimed that only heterosexual marriages are approved by God and that sex should only happen in those marriages. But the standards of conduct agreement notably removed language that prohibited LGBTQ students from being in romantic same-sex relationships publicly.

The university received a backlash from conservative sites and pundits after news reported the lifted ban. Criticism from Christian leaders like Albert Mohler, president of the Southern Baptist Theological Seminary eventually led to reinstated ban.

Azusa Pacific University (APU) is a private, evangelical Christian university in Azusa, California. The university was founded in 1899, with classes opening on March 3, 1900, in Whittier, California. It began offering degrees in 1939. APU ranks among the top US best universities in the U.S. according a News & World Report 2017, and ranks 183rd in the national university level. The Princeton Review listed APU as one of the 124 colleges in the Best Western Academy in 2017. Forbes ranked APU as one of the best schools in the United States in 2018. The university’s seminary, the Graduate School of Theology, holds to a Wesleyan-Arminian doctrinal theology. APU offers more than 100 associate, bachelor’s, master’s, and doctoral programs on campus, online, and at seven regional locations across Southern California. It’s also a school that discriminates their LGBTQ+ students by prohibiting them from having same sex romantic relationships on campus.