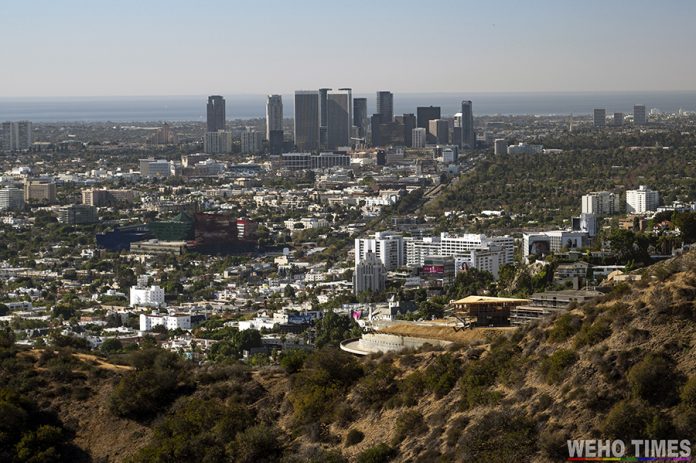 The City of West Hollywood invites community members to attend an upcoming meeting of the Ethics Reform Task Force. The meeting will take place on Thursday, February 24, 2022 at 5 p.m. via Zoom teleconference. Register and participate using the Zoom platform: https://bit.ly/ERTF022422. Details, a meeting link, and agenda will be posted at www.weho.org/agendas or www.weho.org/calendar.

The West Hollywood City Council created the City’s Ethics Reform Task Force in 2015 to develop recommendations on campaign finance, government ethics, and lobbying. The Task Force aims to hear from community members on these topics and more to voice opinions, experiences, and suggestions. For those unable to attend the Task Force meeting, written comments may be submitted by email prior to 3 p.m. on Thursday, February 24, 2022 to mcrowder@weho.org. All written submissions to the Task Force will be public record.

Discussion of Task Force Work Plan and items for Task Force consideration at Future Meetings include:

The City of West Hollywood prides itself in its unwavering commitment to responding proactively to the unique needs of its diverse community, creatively finding solutions to managing its urban environment, and is dedicated to preserving and enhancing the well-being of the community. The City strives for quality in all actions in setting the highest goals and standards.

For more information about the City of West Hollywood’s Ethics Reform Task Force, call the City Clerk’s Office at (323) 848-6356.