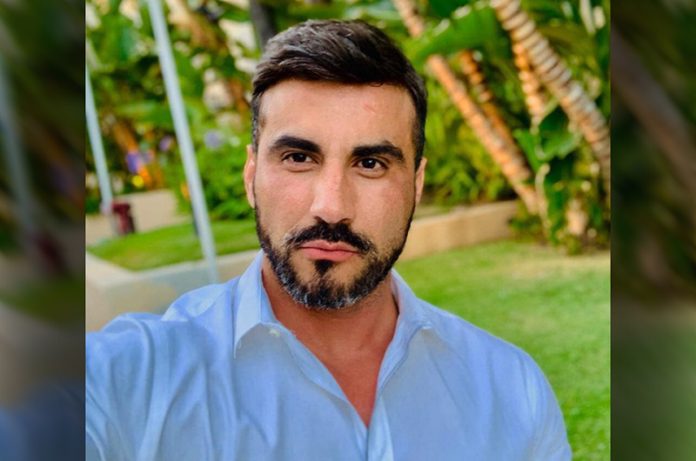 Efren Chacón (aka Effy), the Manager of Prevention Care Coordination (PCC) program at Men’s Health Foundation has died. Messages of condolences went up all over social yesterday.

Men’s Health Foundation connects men at risk to comprehensive healthcare and wellness through education, collaboration, and advocacy, inspiring and empowering all men to live longer healthier and happier lives. The organization released the following statement regarding their recent loss:

We are deeply saddened and heartbroken to learn of the passing of Efren “Effy” Chacón. Efren has been a beloved long-term member of our work family and a passionate advocate for our patients. Under his leadership as Manager of our Prevention Care Coordination (PCC) program, Men’s Health Foundation ranked third in the number of PrEP enrollees in the state of California. His loss will strongly be felt not only by us, his work family, but also by the thousands of PrEP patients who were inspired by Efren to seek preventive care with us.

Efren was a leader, a brother, a friend and a powerful force for positivity and good. He was a fierce advocate and partner for patients looking to empower themselves around their health and wellness.

Efren was born in Michoacán, Mexico, July 1st, 1979. Efren came to the United States as a teenager and settled in Yakima, Washington, eventually moving to Seattle. In Seattle, Efren began his work in health care. Efren joined Men’s Health Foundation in 2014. His undeniable passion for men’s health allowed him to rise to Manager of our Preventative Care Coordination (PCC) as Men’s Health Foundation’s PrEP services were growing. Efren embraced his role at Men’s Health Foundation, leading the charge for the adoption of an innovative therapy that saved lives. Efren tirelessly connected with communities throughout Los Angeles, not just in the clinic but at festivals, clubs, gyms and neighborhoods. He created the first PrEP Men’s group which became a safe place for so many in navigating positive health and wellness as a community. He led a dynamic team at Men’s Health Foundation, putting heart and compassion into all he did. Efren was honored in 2018 with the Paul Starke Warrior Award given by the City of West Hollywood for his work in preventing HIV. We will share more details as services are planned. Our deepest condolences to his partner and family. He will be deeply missed.

West Hollywood city council member John Duran posted the following on his Facebook page regarding the passing of Efren Chacón.

Other message went up on social media expressing their condolences for this recent loss in the LGBT community: 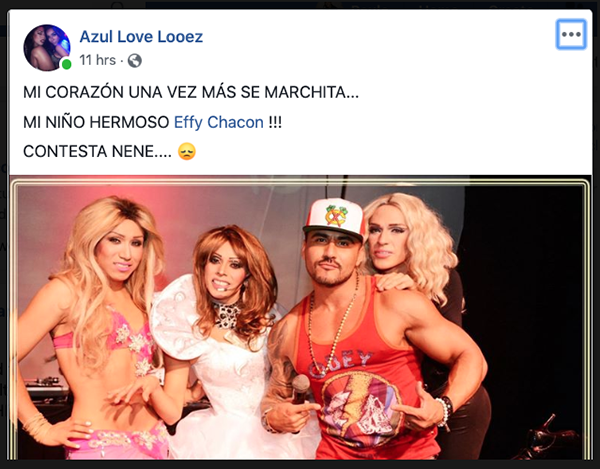 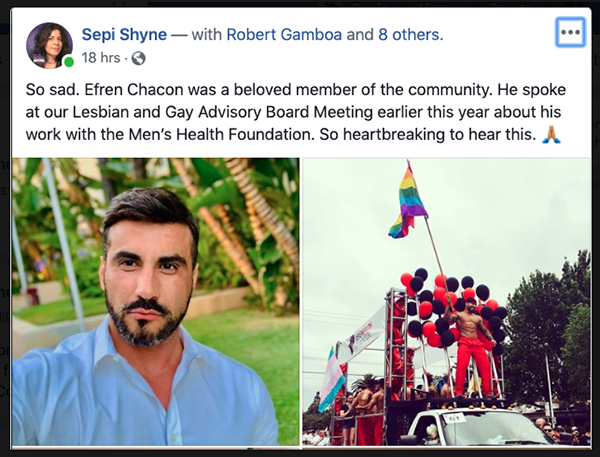 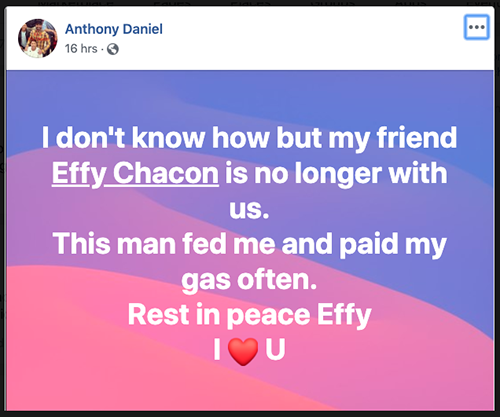 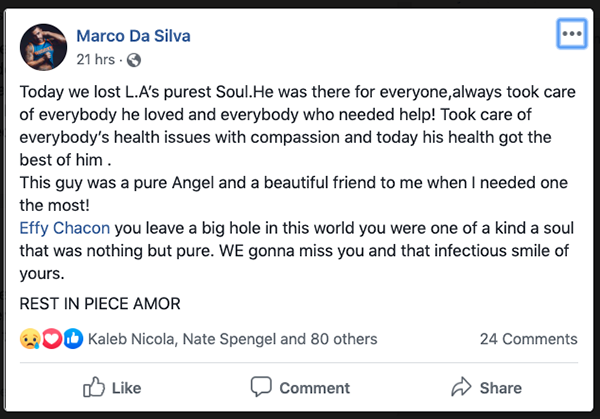 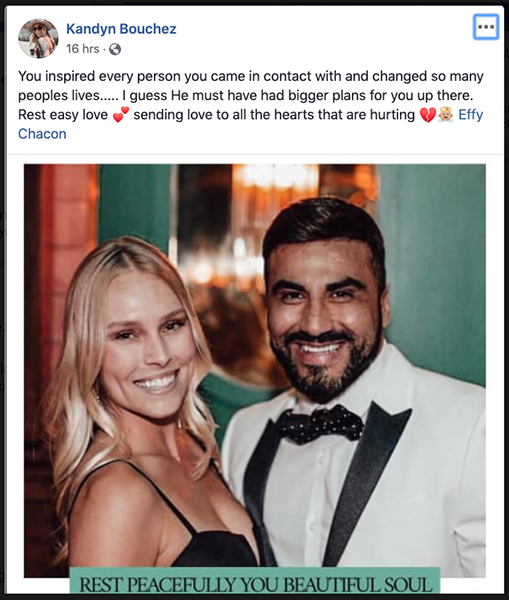 The cause of his death is not yet known.