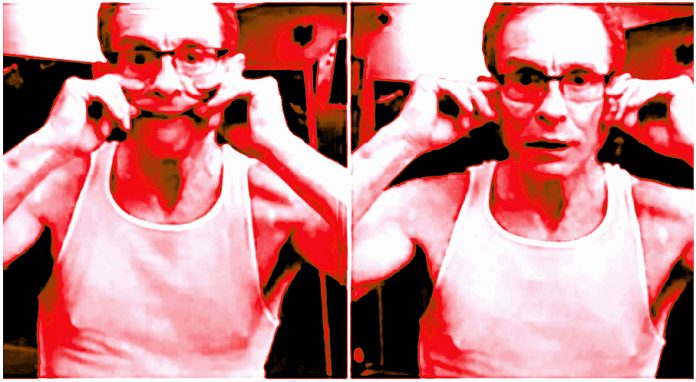 After a six-hour deliberation, the jury found Ed Buck guilty of all nine felony counts against him, including two for distribution of controlled substances resulting in death.

Two gay men died of drug overdoses in his apartment on Laurel Avenue in West Hollywood. Gemmel Moore, 26, died on July 27, 2017, and Timothy Dean, 55, died on January 7, 2019. Buck pleaded not guilty to all the charges, but he did not take the stand in his defense.

Jury deliberations began yesterday. The verdict was reached on the day of the four-year anniversary of Gemmel Moore’s death.

Buck has been additionally convicted in enticing Moore and another man to travel to Los Angeles to engage in prostitution; knowingly and intentionally distributing methamphetamine and using his WeHo apartment to distributing narcotics such as methamphetamine, and the sedatives gamma hydroxybutyric acid (GHB) and clonazepam.

Among the many previously unknown facts that came out during the trial:

Buck’s attorneys, Christopher Darden and Ludlow Creary II tried to discredit the evidence by presenting Latisha Nixon, Gemmel Moore’s mother, as a bad mother who did not care for her son because he was gay and suggested that she was after Buck’s money via an ongoing wrongful death lawsuit.

Creary told the jury that Ed Buck’s alleged victims who testified went to his apartment voluntarily to do drugs and engage in Party and Play (widely known as PNP).

The 66 year-old now faces life imprisonment. The Los Angeles Times reports convictions for supplying the meth that resulted in death each carry a minimum sentence of 20 years in prison.