Home News Ed Buck Trial – His Fate is Now in the Hands of... 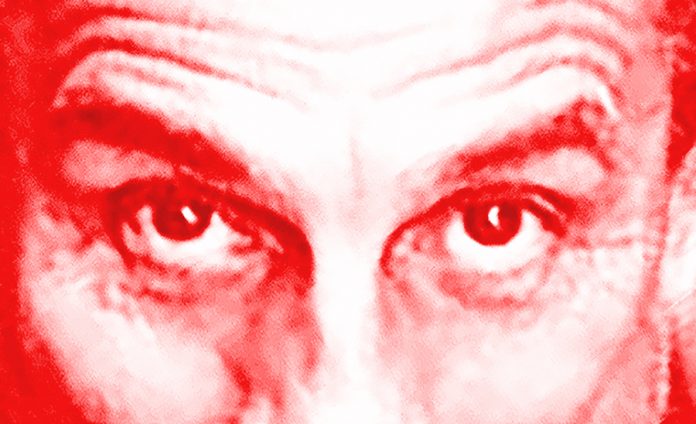 After seven days of testimony in the Ed Buck trial, the case was given to the jury late last Friday afternoon.

Jury deliberations begin this week, with a verdict expected as early as Tuesday. The jury consists of eight women and four men; only one of the jurors is Black.

Buck stands accused of nine felony counts, including two for distribution of controlled substances resulting in death. Two gay men died of drug overdoses in his apartment on Laurel Avenue in West Hollywood. Gemmel Moore, 26, died on July 27, 2017, and Timothy Dean, 55, died on January 7, 2019. Buck has pleaded not guilty to all the charges.

When Buck was arrested and charged in their deaths on Sept. 17, 2019, many were relieved authorities finally took action. Still, others were shocked that the one-time candidate for West Hollywood City Council (Buck ran in 2007) could be responsible for these overdose deaths.

Buck’s affinity for Black men was common knowledge in West Hollywood. His frequent drug binges were also widely rumored. So, while both deaths were horrifically tragic, neither was outside the realm of what people knew about Ed Buck.

Since the Ed Buck trial began on July 14, detailed testimony emerged of the drug den that Buck apparently was operating and how he was engaged in “party and play” (drugs and sex) with Black male escorts, many of whom were homeless and addicted to meth.

Among the many previously unknown facts that came out during the trial:

Buck’s attorneys, Christopher Darden and Ludlow Creary II (both African American), could do little to discredit the evidence being presented. On the cross examination of Latisha Nixon, Gemmel Moore’s mother, the defense tried to paint her as a bad mother who did not care for her son because he was gay. They also suggested that she was after Buck’s money via an ongoing wrongful death lawsuit.

Creary told the jury that Ed Buck’s alleged victims who testified went to his apartment voluntarily to do drugs and engage in sexual activity.

As salacious as those details are, the media has largely ignored reporting the case on a daily basis.

On the opening day, every major local outlet as well as some national outlets had stories about the trial beginning. Given that initial surge of coverage, one assumed there would be similar coverage for every day of the trial. Yet for some unexplained reason, the coverage just stopped.

The Ed Buck trial details mentioned above came from daily reports by political strategist Jasmyn Cannick via tweets and daily summaries of what she saw in court.

I knew him as an animal rights activist and someone in meth recovery. Clearly he hid his use well. The details sicken me. I hope, as I hope that we all do, that justice prevails. The shrapnel of his meth use has destroyed lives other than his own.

I hope the jury sees what he did. He called his apartment the “Gates of Hell” and decorated it as such. He put these men, sometimes involuntarily, into altered states, and always gave them more drugs than they wanted and then he inflicted pain upon the. He tortured all of these men, and at least two of them he tortured to death. We will never know how many men before Dean and Moore he and his dealers disposed of in the parks around LA. I would believe that Buck was the last person some of the men saw who are… Read more »