Eastside Community Update Meeting Cancelled – To Be Rescheduled Next Week 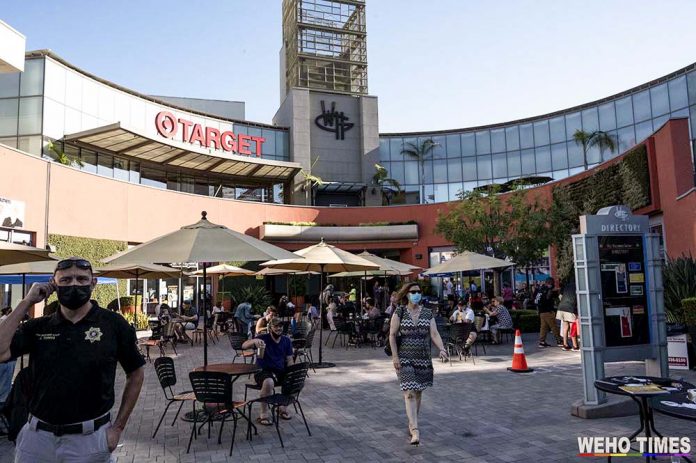 The City of West Hollywood Eastside Community Update Teleconference Meeting was cancelled this evening due to an URL error at the last-minute. The City is committed to hosting this important community meeting to engage and update Eastside community members. The City will reschedule this meeting to take place next week. An update will be provided on the City Calendar at www.weho.org/calendar.

The Eastside Community Update will give members of the community an opportunity to receive updates from City staff about projects and initiatives impacting the Eastside of West Hollywood, as well as an opportunity to provide comments about issues and concerns facing residents who live in the City’s Eastside neighborhood.

Residents and community members who are interested in learning more about City services, projects, programs, and improvements impacting the City’s Eastside are encouraged to attend.

Community members are encouraged to submit topics of conversation and concern at least 24 hours in advance of the upcoming meeting. In addition, language translation services may be arranged in advance. To submit concerns or to request translation services, contact Jasmine Duckworth at jduckworth@weho.org.

The Eastside’s mix of regional and small-scale local retail stores along Santa Monica Boulevard and adjacent small and medium-scale residential areas on the north and south make the area highly walkable. Historically, among other things, the Eastside has been known for its strongly rooted Russian-speaking community and its range of locally oriented community markets and shops. The development of The Gateway at N. La Brea Avenue and Santa Monica Boulevard spurred an interest in development and the area has seen hundreds of new residential units come online, which has created revitalization and, also, changes.

In 2017, the City of West Hollywood adopted its Eastside Community Priorities Plan, which looks toward the dynamic opportunities of the future, while retaining neighborhood charm. The plan articulates a shared community vision and focuses on programs and actions that improve the character of the area and improve service needs. For more information about the Eastside Community Priorities Plan, please visit www.weho.org/eastside.