Drag Queen Victim of Hit and Run in WeHo 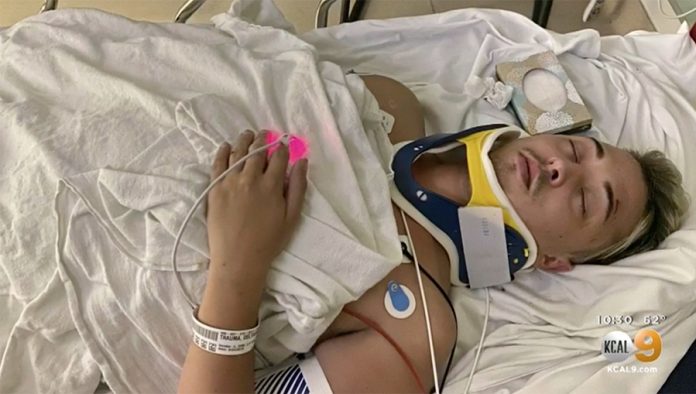 Markgraf, who is also a costume designer, says he left the bar with his friends. He was wearing high heels while crossing Larrabee Street after 2 a.m., when he was struck by a car. The driver took off and Markgraf was rushed to the hospital with major damage to his shoulder and arm. He suspects the driver may have intentionally hit him. 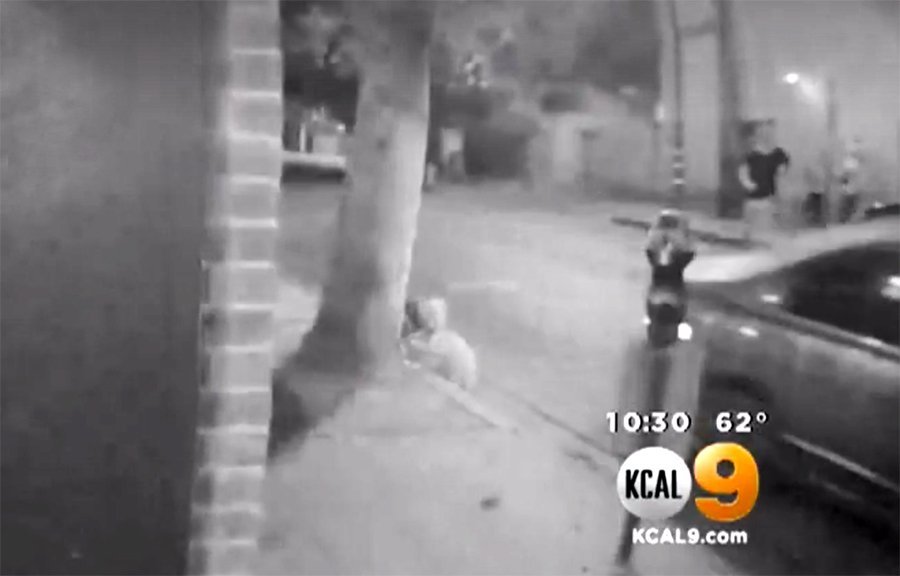 The hit and run was caught on video surveillance, where disturbing footage shows Margraf being hit and the car continues driving away from the scene.

The car was a silver Honda Civic If you have any information about this accident or the driver, you’re asked to call Markgraf’s attorney — Craig Charles (424) 343-0660.

Markgraf has sustained injuries that could take a year of recovery time before his hand works again.

“A person who works in fashion and design and being dominantly right-handed this has put a damper on my career and my future for right now,” Markgraf says.

A GoFundMe has been established to help him with expenses click here.