Don’t Miss Where Love is Illegal Exhibit at Weho Library

The City of West Hollywood’s Arts Division/One City One Pride LGBTQ Arts Festival, Witness Change/Robin Hammond, OutRight Action International, and NZ Consulate General LA present the Where Love is Illegal exhibit on display at the West Hollywood Library located at 625 North San Vicente Boulevard. The exhibit will run throughout the summer from May 24, to October 11, 2019.

72 countries around the world have criminal laws against sexual activity by lesbian, gay, bisexual, transgender or intersex people. That’s 72 countries where people who love each other must do so in secret. While the laws of each country vary – from the intent to commit an obscene act, or the right to freedom of expression of sexuality and gender identity – the brutality of punishments are shocking in all of these countries, and include fines, imprisonment, torture and, in some instances, death.

Sadly, discrimination and hatred is not limited to countries that outlaw love. Worldwide, violence and prejudice against the LGBTQI+ community is rampant, targeting those who simply wish to live openly as themselves. 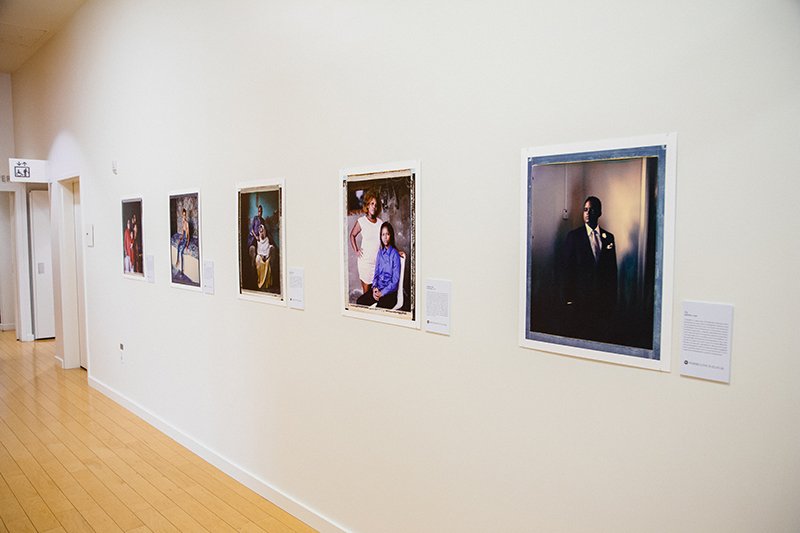 Media outlets often report about laws, crimes and atrocities – but too often we don’t hear from the people themselves, the people who dare to love in places where their love is illegal.

Witness Change aims to change that. Led by photographer Robin Hammond, Witness Change documented and captured the personal testimonies of the LGBTQI+ community around the world. Those who participated in this global storytelling campaign chose how they wanted to pose, what to wear and how to present themselves. They hand wrote their stories and letters to be shared with the world. www.whereloveisillegal.com 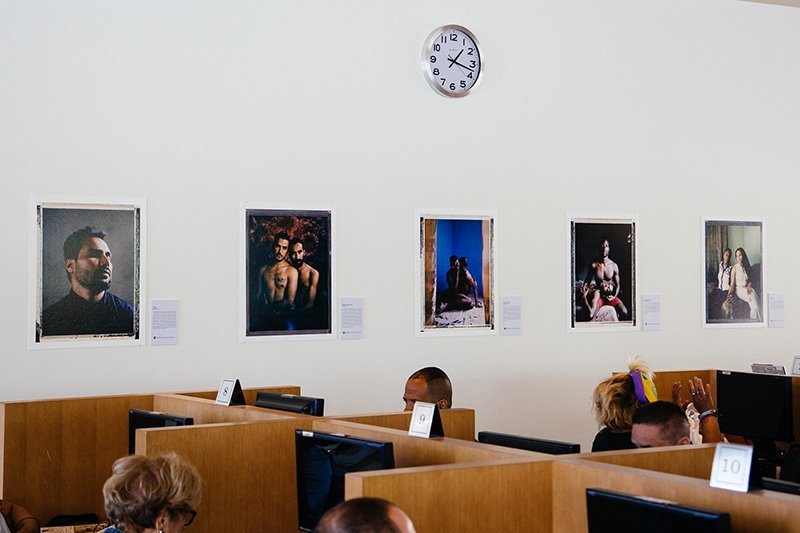 OutRight Action International are hosting a panel and reception on Sunday, June 30, from 5pm – 7pm. The event will include stories by trans leader Rikki Nathanson’s about courage and activism in Zimbabwe. Other speakers will include William Lounsbury, Photographer & Director of Communications for Where Love Is Illegal/Witness Change’ Katie Hultquist, OutRight’s West Coast Director. It will be moderated by John Heilman, OutRight Board Member and West Hollywood City Council Member.

This event is co-sponsored by the City of West Hollywood’s Arts Division as part of the City’s One City One Pride LGBTQ Arts Festival (May 22 – June 30). More info at www.weho.org/pride or @wehoarts.

Join the conversation about human rights and the movement for LGBTIQ freedom, safety, equality and dignity everywhere. Tickets are complimentary at: www.outrightinternational.org/weho