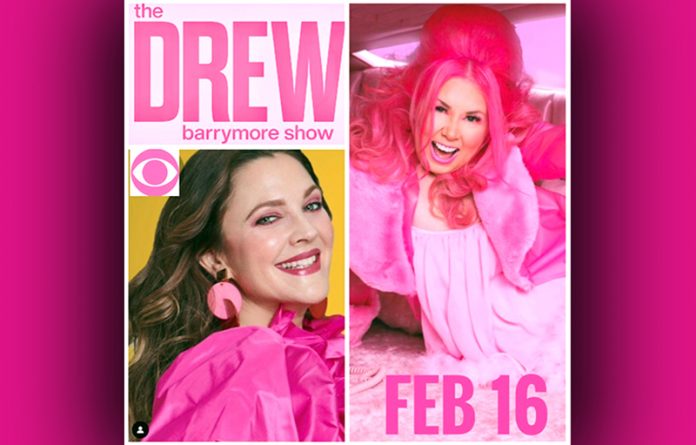 The pinkest lady in the world, Kitten Kay Sera, will be a guest on the Drew Barrymore Show this Wednesday, February 16. Drew is celebrating color, so she and Ross Mathews will chat with The Pink Lady who recently snatched headlines when she married the color pink after dating it for 40 years.

“When Drew invited me to appear on the show, I was so tickled pink,” Kitten Kay Sera told WEHO TIMES. “Her whole vibe is so positive, uplifting and FUN! I also adore Ross Matthews. I met him at the GLAAD AWARDS a while back when my girl Katy Perry was performing and getting an award. In this episode, we are celebrating color.”

She said she can’t reveal too much about the show because she wants everyone to tune to watch the longest living Monochromatic. “They chose me,” she said. “A lot of people don’t know this, but I have only worn and lived in pink since 1980. It’s totally normal to me, but everyone seems so shocked when they step inside my all-pink palace in West Hollywood.” 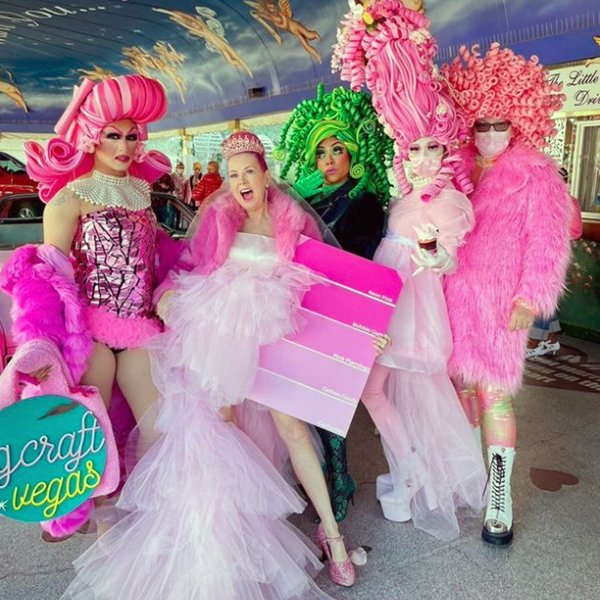 The WeHo City native known said “I do” to her true love the color pink this past New Year’s Day, making her the first human to marry a color. The nuptials took place at A Little White Wedding Chapel in Las Vegas. The bride wore pink from head-to-toe. She walked the isle holding a color swatch that looked dashing in five shades of pink, and the Bible at the ceremony was a copy of Vogue.

“My wedding guests got the pink memo to wear pink except one who was green with envy,” she laughed.

Kitten Kay Sera reveals that her next move is a documentary about her life after many requests from her fans. The documentary will be simply called “PINKEST.”

“I took a big step by marrying my true love .. the color PINK, and we got it all on film for my documentary,” she said. “We traveled to Las Vegas and I got hitched in the pink Cadillac owned by ELVIS PRESLEY! My bachelorette party was Pinktastic and we celebrated with Katy Perry at her concert and private after party. 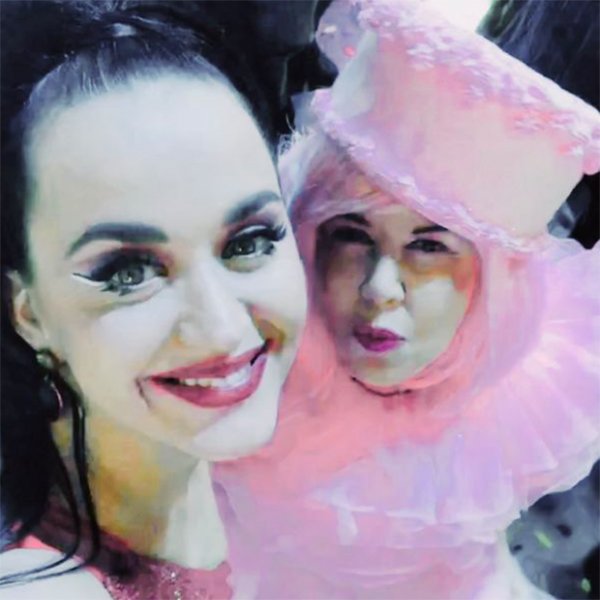 She will discuss this and more this Wednesday on the Drew Barrymore Show. For local listings, visit: https://www.thedrewbarrymoreshow.com.