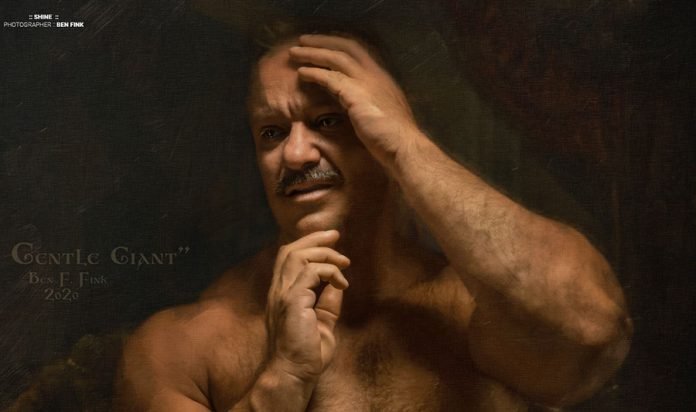 The Los Angeles LGBT Center is partnering with designer Bryan Thompson to raise funds and awareness on domestic violence in the LGBT community with The SHINE Project. All donations made to the SHINE Project and the LGBT Center will be tripled on Giving Tuesday, December 1, 2020. Donations will be matched up to $50,000!

To make a donation visit: lalgbtcenter.org/giveback2020.

The SHINE Project is a series of photographs shot by luminary photographers to tell stories of survival, empowerment and inspiration from LGBT survivors of domestic violence. The photos feature men and women in the LGBTQ community who have emerged from the darkness of abusive relationships and now shine their light from within – brighter and stronger than before. 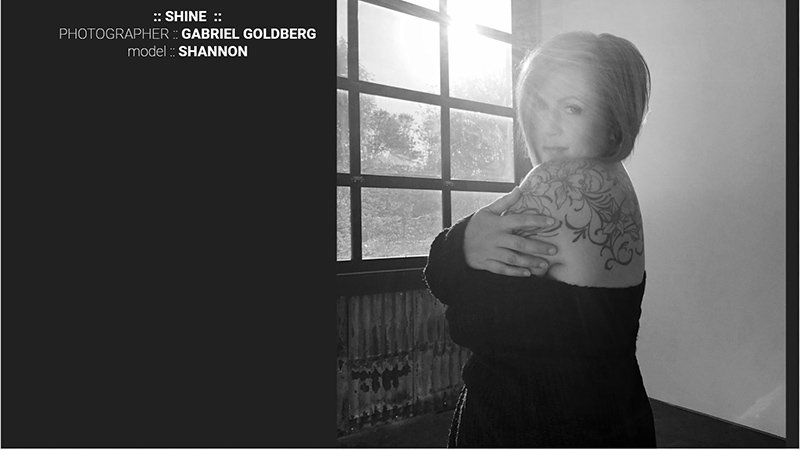 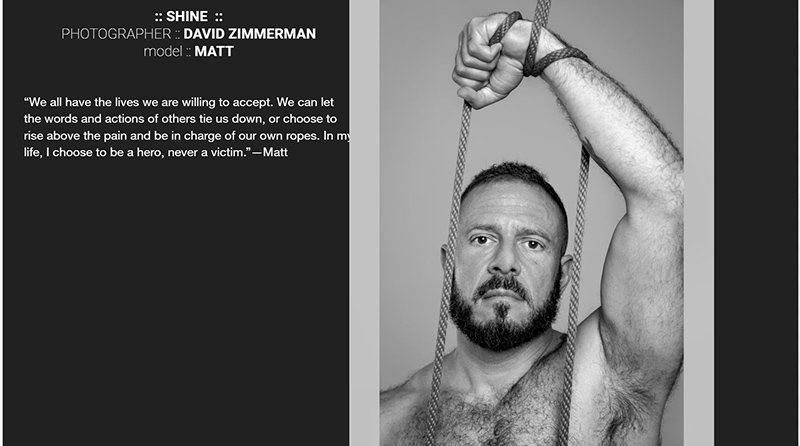 WEHO resident Bryan Thompson, the founder of the SHINE Project, is a car designer by trade and a survivor of domestic violence. “As someone who has emerged from a physically abusive relationship, I am learning through SHINE that this issue is much more common and overlooked in the Gay community than we realize,” he said.

Thompson has designed cars for Nissan, trailers for Airstream, and private planes. He is also a West Hollywood-based philanthropist; raising money for causes that benefit the LGBTQ community in Los Angeles. To learn more about his work, visit: http://www.bryanthompsondesign.com/

About the Los Angeles LGBT Center:
Since 1969 the Los Angeles LGBT Center has cared for, championed, and celebrated LGBT individuals and families in Los Angeles and beyond. Today the Center’s nearly 800 employees provide services for more LGBT people than any other organization in the world, offering programs, services, and global advocacy that span four broad categories: Health, Social Services and Housing, Culture and Education, Leadership and Advocacy. We are an unstoppable force in the fight against bigotry and the struggle to build a better world; a world in which LGBT people thrive as healthy, equal, and complete members of society. Learn more at lalgbtcenter.org.